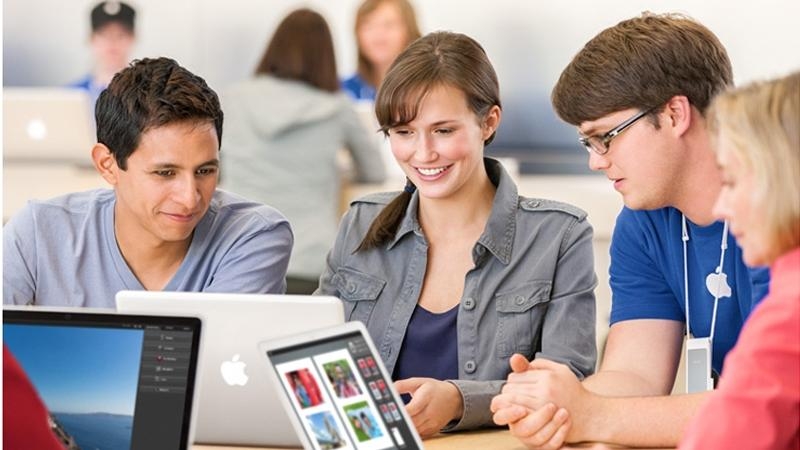 When you take an iPhone (or other Apple device) back to the store then employees check if it has been tampered with. Tampering comes in many forms, but it is typically a result of opening the phone or having it serviced by as non-qualified technician.

One common scenario is if you have the iPhone screen replaced by an independent company. However, many people claim that Apple refuses to repair their iPhone even if they have never opened the iPhone or taken it to repair anywhere other than Apple.

Apple has ways of telling if someone other than its employees opened an iPhone. Any any non-authorised repairs invalidate the warranty. One way Apple checks this is using  a serial number inside the phone; the repair staff check that it is correctly aligned. When a repair technician opens a broken iPhone, they check this sticker – if it isn’t aligned they alert the staff, who may refuse to take the repair any further. Apple also checks the LCI (Liquid Contact Indicator) to detect if the iPhone has been submerged in water.

If an Apple Store finds evidence that the iPhone has been tampered with, then the store employee may refuse to take the repair any further, even if the iPhone is still under warranty. What on earth are you supposed to do to prove that you are innocent of tampering with an iPhone when getting it repaired?

One Apple customer brought this situation to light on Reddit in a post called “Apple falsely accused me of tampering with my iPhone… how do I prove my innocence?” There are also people posting on Apple’s Forum, such as this post: ” Apple won’t fix iPhone because it’s been tampered with‘. Or this one ‘My new iPhone was tampered with‘ or this blog where the person claimed Apple found the LCI missing when he took the phone in for repair and refused to fix the iPhone. Search around finds numerous other incidents of Apple customers having a repair refused. 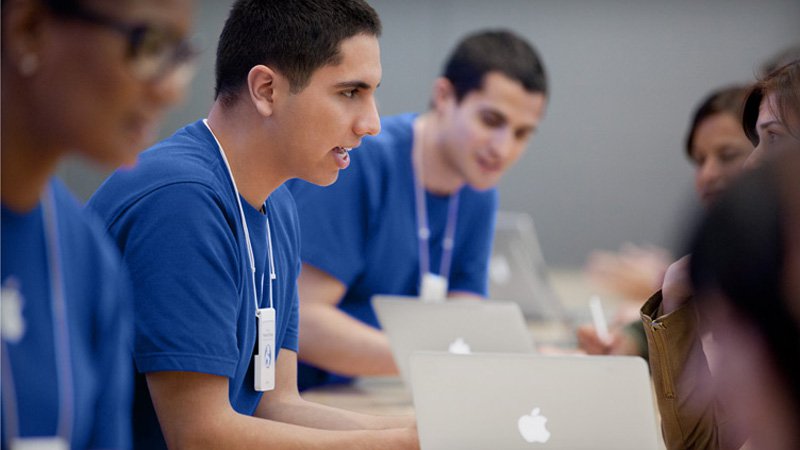 So you take your broken iPhone into the Apple Store, expecting it to be fixed under warranty, and the Apple Store employee accuses you of tampering with it. What do you do? Follow these steps to prove to Apple that you haven’t tampered with the iPhone.

Follow these steps repeatedly to get your iPhone fixed. We are keen to hear any other stories of people who have had warranty refusal from Apple, and the steps they took to get it fixed. Please leave your stories in the comments section.

Read next: Complete guide: How to update iOS on iPhone or iPad