Apple Watch Series 2 release date: When is the Apple Watch 2 coming out?

The new Apple Watch Series 2 was announced on 7 September and will be available on 16 September, with orders starting on 9 September, just like the iPhone 7 and iPhone 7 Plus.

The original Apple Watch will be named the Apple Watch Series 1 and will feature a dual-core processor similar to the one found in the Series 2. Prices start from £269. 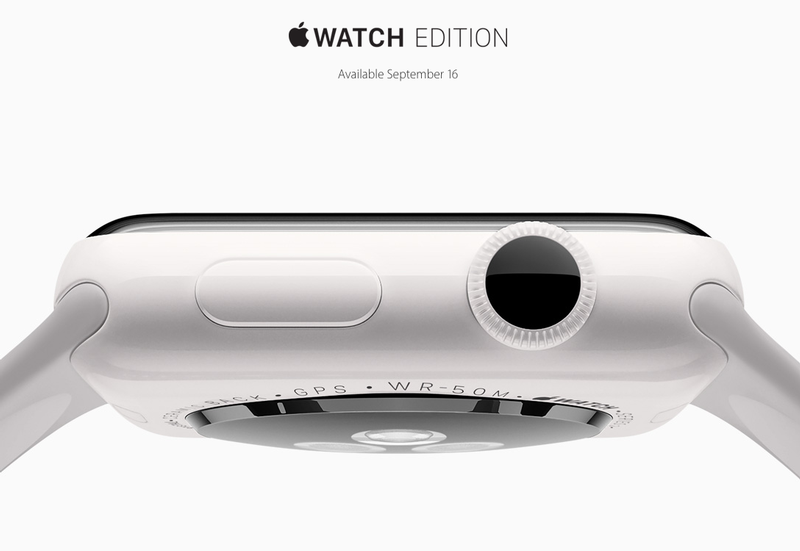 On 7 September 2016, the Apple Watch Series 2 was announced to the world. It features the new watchOS 3, is water resistant up to 50m, has a built-in GPS and comes in a new Ceramic colour.

We like the inclusion of the in-built GPS as it will allow fitness lovers to better track their activities. At Apple’s event on 7 September, Nike made an appearance alongside the Apple Watch Series 2, where a new Nike-branded Apple Watch Series 2 will be also made available for sale – purely dedicated to those who are into fitness. 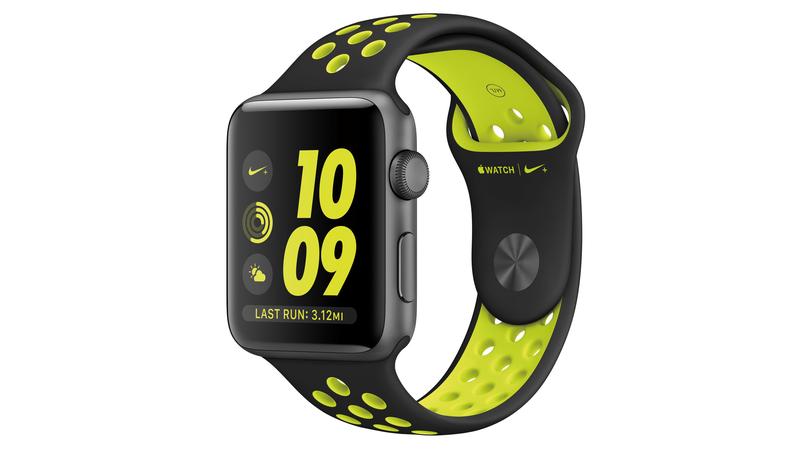 Alongside tracking abilities, the new Series 2 Watch will be water resistant up to 50m under water. This means swimmers will now be able to take their new Apple Watch Series 2 with them during swims. Despite the Watch Series 2 having a speaker, Apple has designed a mechanism to push water out from the watch’s speaker. 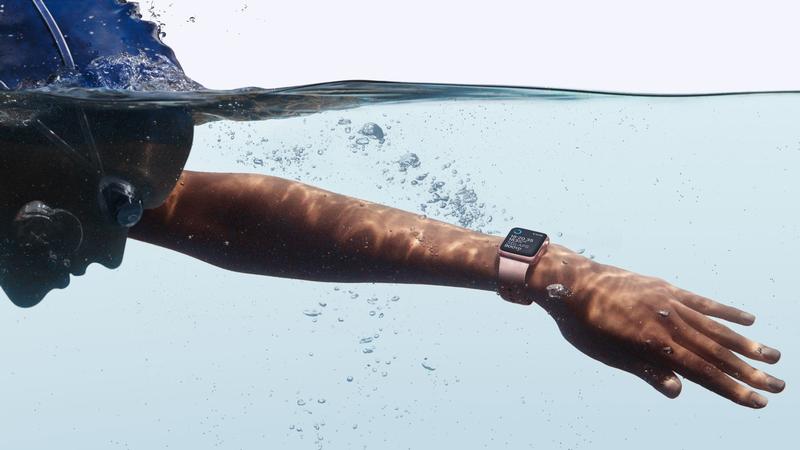 The new S2 dual-core processor found within the new Watch provides 50 percent better performance. In addition a new GPU has been added to double the graphical performance of the Apple Watch Series 2.

The Watch Series 2 is also a brighter display, with double the brightness of the original Apple Watch, the new Series 2 Watch has 1,000 nits and will be easier to see in sunny conditions.

Below are the specifications of the new Apple Watch Series 2.

In order to give you a comparison, here are the specs of the original Apple Watch (the Series 1 is identical to the below, but has a S1P dual-core processor and the new colour options – excluding the Ceramic edition)

Apple sent out invitations to a press event on 7 September, starting at 6pm UK time.

Apple’s announcements took place in San Fransico, but if you were unable to make it you could watch it on  Apple’s events page.

Based on previous events, the live stream is likely to use Apple’s HLS (HTTP Live Streaming) technology, which requires either an iPhone, iPad or iPod Touch with Safari running iOS 7 or later, or a Mac with Safari 6.0.5 or later running OS X 10.8.5 or later. Those with an Apple TV (second/third/fourth generation) can also stream the video via the dedicated Apple Events app. Windows users should be able to stream via Windows using Microsoft Edge on Windows 10.

All the latest news and announcements from launch event in our liveblog, embedded below.