Apple’s latest range of MacBooks feature a whole new type of trackpad called Force Touch. But how does Force Touch work, and what is it like to use a Force Touch trackpad?

What is the Force Touch trackpad? 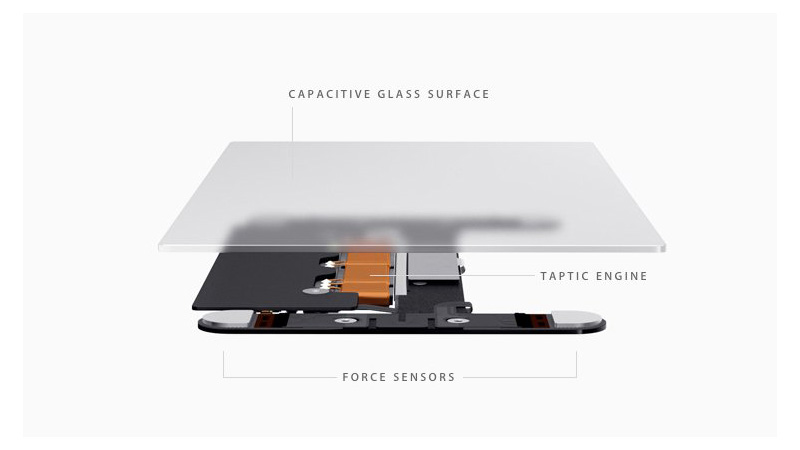 Force Touch is a new type of trackpad (the square area on a MacBook that you slide your finger around and press to control the on-screen pointer). Apple’s trackpad already has various gestures thanks to multi-touch, but Apple has added pressure sensitivity and haptic feedback to the mix (thanks to the Taptic Engine).

There’s a lot of new terminology here. Here are some Force Touch terms to become acquainted with: 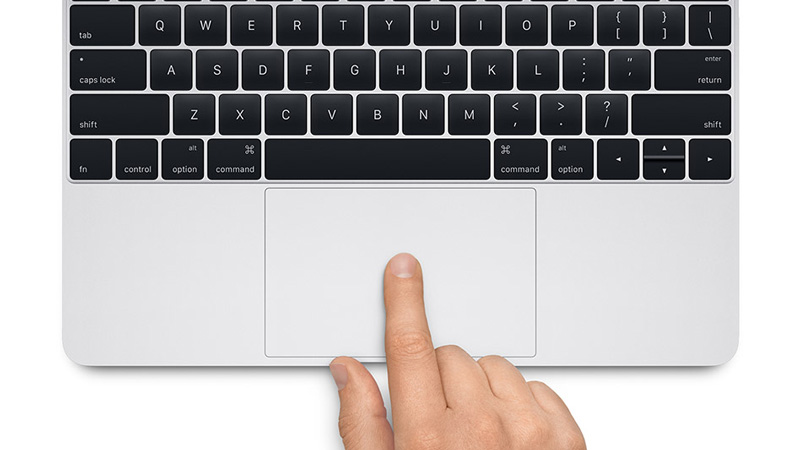 Macworld’s Andrew Harrison does a great job of summing up what it’s like to use Force Touch in his New 2015 Retina MacBook Pro review. Andrew says ” It will take some concerted retraining of muscle memory, but one of the great advantages of the Force Trackpad is the ability to make a simple ‘click’ anywhere across the surface of the trackpad, and not simply along the closest edge as we have been trained to do since using hinged mechanical trackpads.”

At first glance we found Force Touch largely indistinguishable from a regular trackpad, although the ability to tap anywhere on the pad (rather than just the lower half) is a welcome move. It’s also a credit to Apple’s ingenuity that the Force Touch trackpad will enable the new thinner MacBook Air to have recreate physical depression.

See also: 13 things you can do with Force Touch on the new MacBook

Want to find the best Mac laptop for your needs? Read: Which MacBook buying guide

Can developers use Force Touch in their apps?

Stock OS X applications have a different response to Force Click, and Apple has opened up the Force Touch API (Application Programming Interface) to developers so they can begin to explore Force Touch in their own apps.

Wondering which MacBook is best for you? Read: MacBook Air vs MacBook Pro comparison review, 13in Apple laptops compared