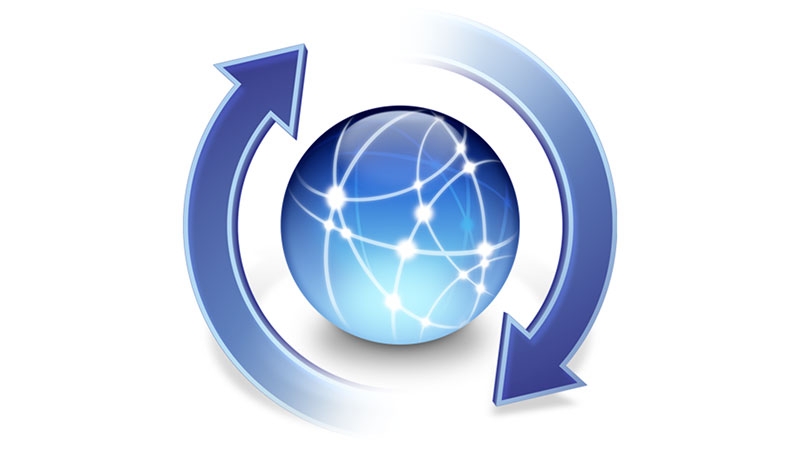 I’m seeing blocked plug-in messages in Safari, how do I unblock these plug-ins and get my Mac working properly?

This question about blocked plug-ins in Safari crops up from time to time (typically following a security update). Back in 2012 Apple became serious about demanding better security updates from companies making plug-ins for its web browser. If a plug-in is deemed by Apple to be a security risk then it will be blocked from Safari until the plug-in developer issues an update.

Blocking plug-ins is for your protection, but it’s still frustrating to have blocked plug-in messages when you should be browsing the internet.

Read next: Safari tips for Mac | Best Safari extensions & plugins | How to clear website history and cookies in Safari 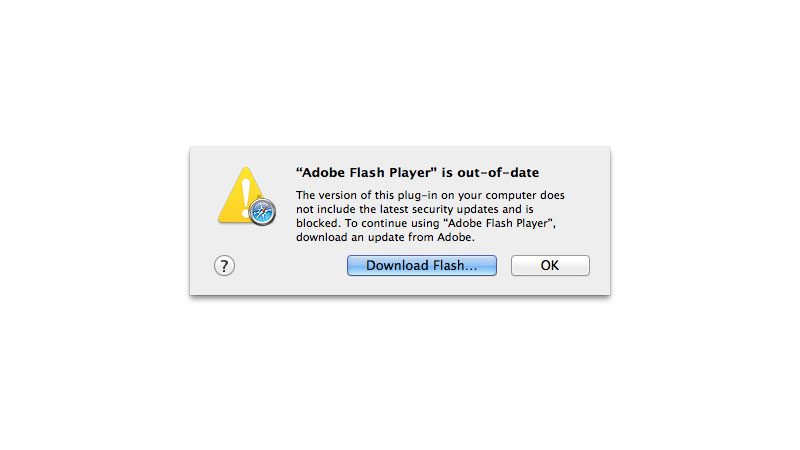 UPDATE: Adobe will end support for Adobe Flash on 31 December 2020, which should mean fewer cases of malware being disguised as the Flash Player.

We’re going to assume that Adobe Flash is probably the problematic plug-in. Flash is a target for internet ne’er-do-wells and frequently needs updating (and frequently finds itself on the Safari browser plug-in block list). However, the advice for updating Flash applies to other plug-ins as well. Updating a plug-in is the first point of call for fixing this problem.

According to this Apple Support page: ‘If you’re using an out-of-date version of the Adobe Flash Player plug-in, you may see the message “Blocked plug-in,” “Flash Security Alert,” or “Flash out-of-date” when attempting to view Flash content in Safari.’

Adobe issued an update for Flash on 20th March 2015 so it is likely that you are currently using an out of date version of the Flash plug-in.

Safari typically alerts you to a new Flash plug-in download. If you see the Flash out-of-date error in a webpage follow these steps:

The latest version of Adobe Flash will now be installed on your Mac and the blocked plug-in message should disappear. You can also download the latest Flash update by visiting the Adobe Flash Player website and clicking Update Now.

It is possible that your plug-ins have been disabled in Safari, and that you need to re-enable them.

There are dozens of extensions available for Safari. Read more about the new Extensions for Safari here. 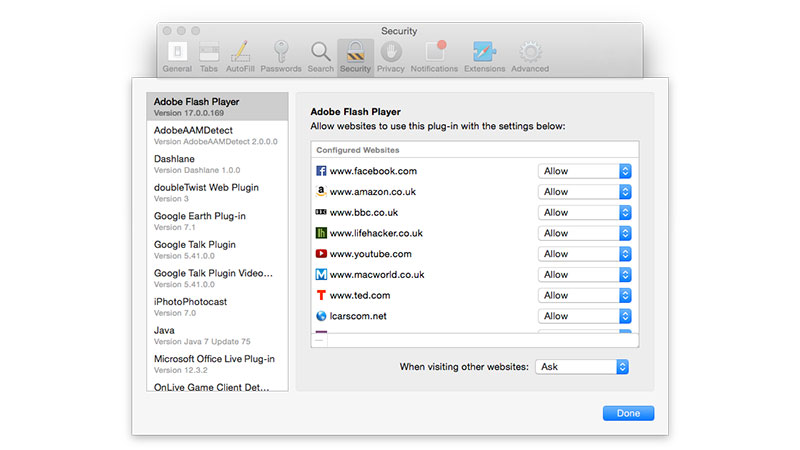 It is also possible to manually manage whether to Block or Allow plug-ins for each web page you visit in Safari. Many people find this level of control overkill, but you may have adjusted these settings in the past and forgotten. If you are having trouble with blocked plug-ins check the plug-in settings.