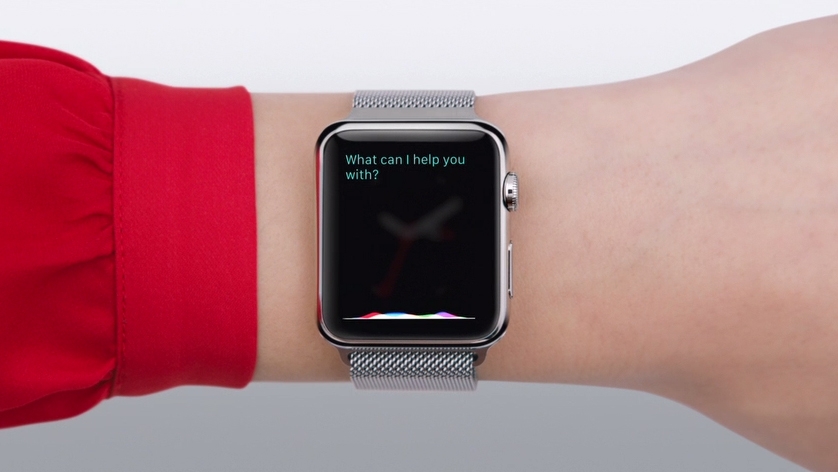 There are several ways to interact with the Apple Watch, including the Force Touch display that can differentiate between a touch and a press, and the Digital Crown button on the side that can be touched, pressed and used as a scroll wheel.

But there’s also a way of interacting with Apple’s smartwatch that’s already familiar to iPhone users, and that’s Siri. Here, we show you how to use Siri on the Apple Watch.

How to use Siri on the Apple Watch

To access Siri on the Apple Watch, you can either press and hold the Digital Crown or simply raise your wrist and say ‘Hey, Siri.’

Siri will now be listening out for your request, and you’ll see a screen like the one shown above.

That is unless you’re using the latest addition to the Watch family, the Apple Watch Series 3. Utilising Apple’s new W2 chipset, Siri can finally speak back to you on the Apple Watch, rather than only displaying on-screen responses.

The improved performance also translates to quicker responses from Siri, and if you’ve opted for the cellular variant of the smartwatch, you can even use it when not connected to your smartphone. Cool, eh?

Plus here’s how to use Siri on the iPhone.

Use Siri to get directions on Apple Watch 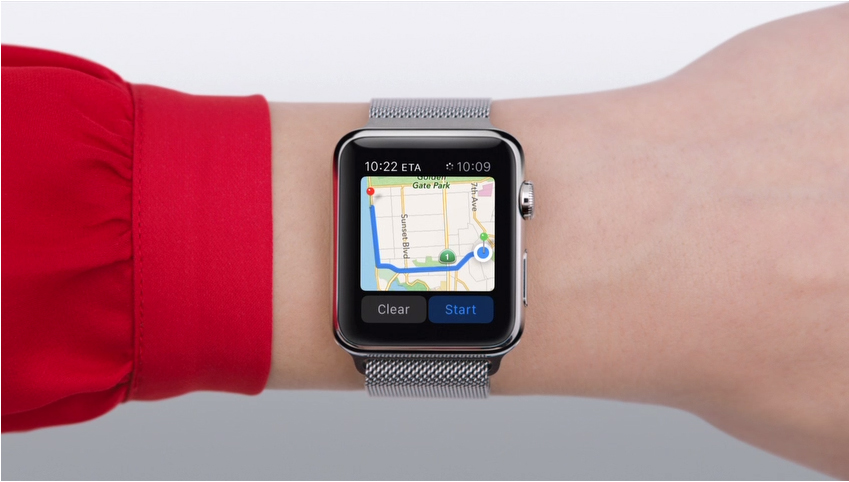 You can ask Siri how to get somewhere, and the Maps app will open with directions to your destination. “How do I get to The British Library?” for example. As you walk, the Apple Watch will prompt you to take a right or take a left by gently tapping on your wrist using haptic feedback.

Use Siri to get sports scores on Apple Watch 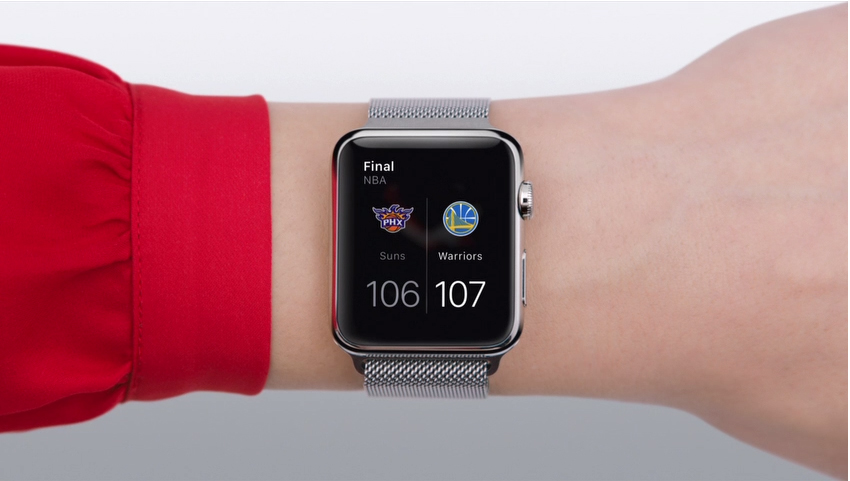 If you follow a particular sports team, you can ask Siri for the scores. “Did West Ham win the football?” will bring up the results right there on the Apple Watch screen. Siri doesn’t know all of the sports we love here in the UK yet though. For example, there’s no cricket, which greatly upsets Macworld’s Online Editor David Price.

Use Siri to launch apps on Apple Watch

With the Apple Watch screen being so much smaller than those we’re used to seeing on our iPhones or iPads, it’s difficult to imagine navigating to a particular app. The icons on the Apple Watch home screen are small circles, for example, and depending on how many apps you have they might not all fit on one screen.

That’s where Siri’s app opening capabilities come in handy. Say “Hey, Siri. Open Workout,” and the voice assistant will do just that, saving you from spending time searching for the Workout app icon on your Apple Watch’s screen.

Use Siri to set alarms on Apple Watch 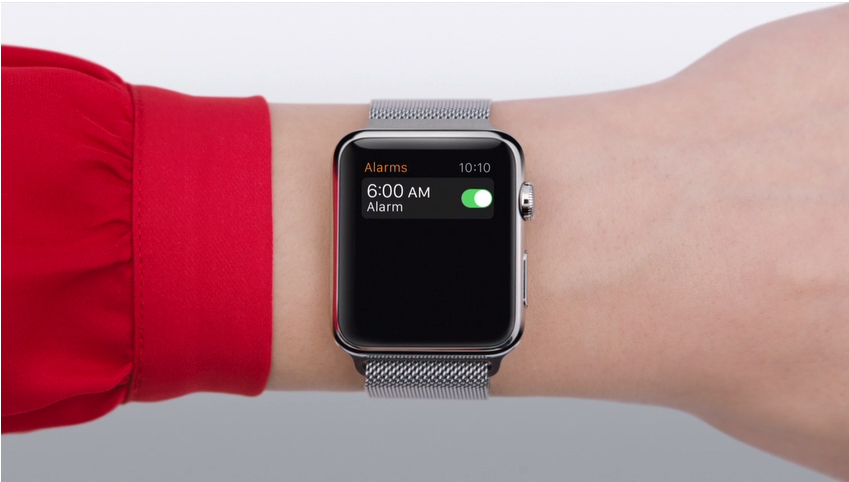 Use Siri to make phone calls on Apple Watch 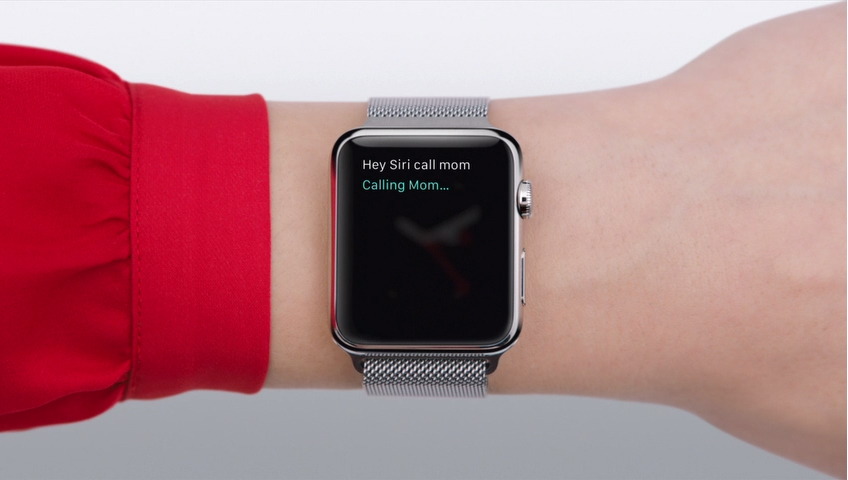 Siri is also a quick and easy way to make phone calls. Say, “Hey, Siri. Call Mum,” and the phone app will quickly dial the right number. Find out more in our guide to phone calls on the Apple Watch.

Use Siri to send messages on Apple Watch

Texting is easier using Siri, too. You can say, “Hey, Siri. Text Mum can I pop over for a cuppa?” We’ve got a guide to messages on the Apple Watch here.

There’s loads more you can do with Siri on the Apple Watch. See your appointments for the day, for example, and find out what the weather is going to be like before you leave the house without your umbrella.

We’ll be updating this article with more useful ways to use Siri on the Apple Watch as we spend more time with the smartwatch.

Read about what you will be able to do with a cellular Apple Watch if you leave your iPhone at home here.