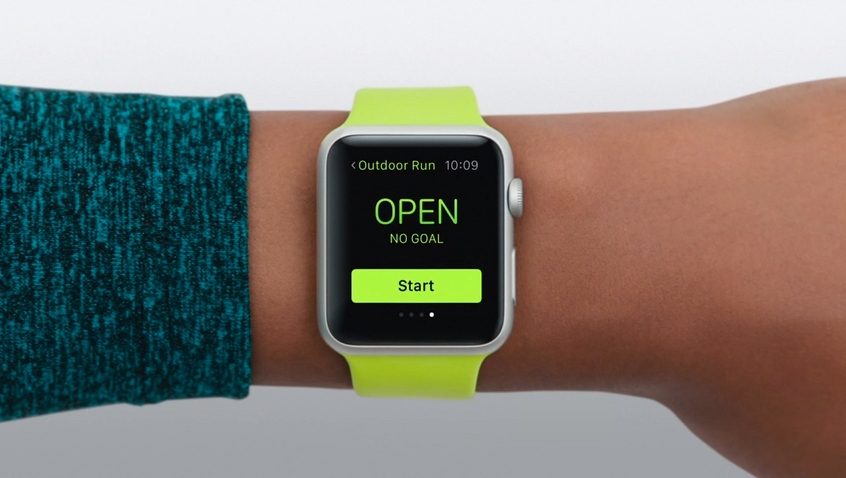 Is the Apple Watch’s Workout app reliable? I’ve been on lots of runs and it seems to be consistently under-reporting the distances. Can I make it more accurate?

But fear not. You can boost the Apple Watch’s accuracy as a fitness tracker quite dramatically, we’ve found, with just one or two ‘calibrating runs’ with the iPhone. This might sound like a hassle – after all, you could have taken the iPhone running without bothering to spend £300+ on a smartwatch – but don’t worry, it’s just for the short term. Read next: How to lose weight with an Apple Watch

The Apple Watch, you see, hasn’t got GPS, so it can’t actually measure distance – all it can do is count steps, measure the passage of time and keep tabs on your heartrate, and use that data – combined with the information you entered about your weight, height and fitness standards – to reach approximations of the distance you’ve covered, as well as the calories burned and so on. Different people run in different ways, so this obviously involves a fair bit of guesswork.

What we’re going to do is give the Apple Watch a bit more data to work with to help it calculate distance more accurately. It’s a clever device, and you’ll be impressed by how quickly it learns. 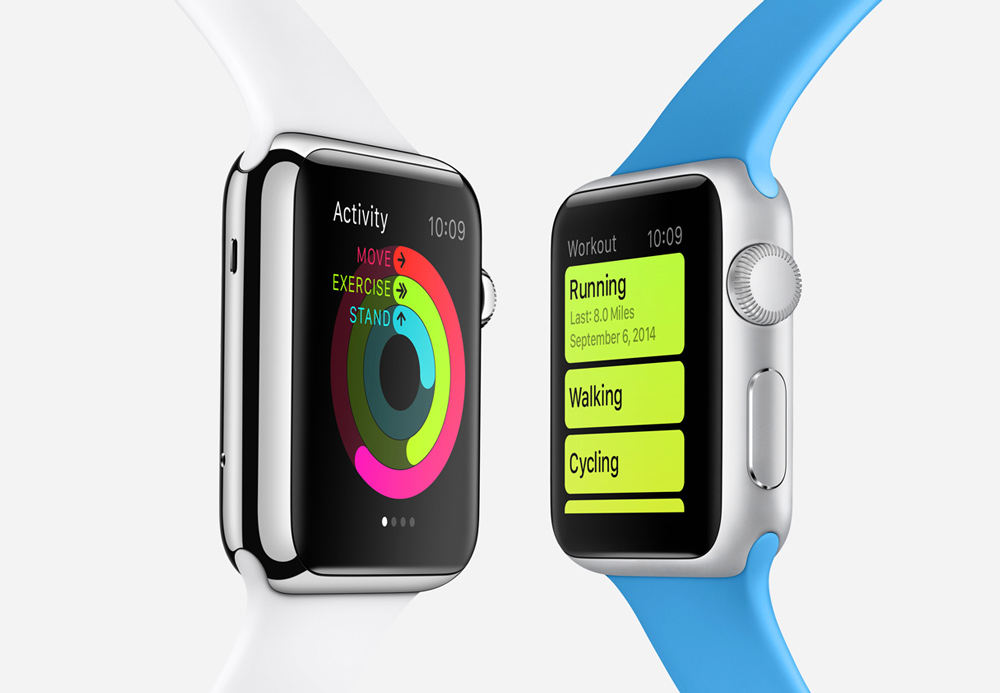 How to calibrate the Apple Watch using an iPhone’s GPS

The calibration process is incredibly simple: you just have to keep the Apple Watch within Bluetooth range of its companion iPhone for the duration of a workout. You don’t need to tell either device what you’re doing, or access a specific app in the iPhone. Simply check that the red, crossed-through iPhone icon isn’t displaying at the top of the Apple Watch screen (that’s the warning that it’s out of range), start up the Workout app and get running.

(Hopefully we don’t need to add that this should be outdoors, not a treadmill run, so that you’re actually moving relative to the surface of the Earth and the GPS has a distance to log… And we would recommend that you make the calibrating run similar in length and conditions to your normal routine, so that it gets an accurate view of your running style. Apple recommends that you give it about 20 minutes of data, but the more you can provide, the better.)

The next time you run without the iPhone, the Apple Watch will remember the lessons it learnt about your average stride length and provide a drastically more accurate log of your session.

Do I need to do anything special while calibrating the Apple Watch?

Not really – most of the settings that need to be enabled are enabled by default. But just to be on the safe side, check that you’ve enabled:

Apple also suggests that you “hold your iPhone in your hand, or attach it to your body with an armband (preferably) or waistband”.

How quickly does the Apple Watch learn your stride length?

We found that just a single calibrating run with the iPhone (covering 5km outdoors, our usual distance) was enough to increase accuracy for treadmill runs of the same distance from 76 to 96 percent – it’s as rapid as that.

Apple recommends putting in the time for a whole series of runs to get the Apple Watch and its apps acquainted with your running style, and subsequent calibrations will improve matters further. We did a second run with the iPhone and accuracy jumped again – although a lot less dramatically this time. An outdoor run mapped at just over 5km was logged as 4.92km.

We pointed out in our Apple Watch review that this superb performance was slightly marred by less accurate split times: at the halfway point the Workout app read 2.3km instead of 2.5km, indicating that it gained back some its of error margin in the second half of the run. This appears to be a symptom of our reviewer’s inconsistent stride length (!), which presumably shortens as he gets tired. The Apple Watch – after two calibration runs, at any rate – evidently isn’t sophisticated enough to take this into account.

Is the information about my running style stored on the Apple Watch or in the Activity app on the iPhone?

On the Apple Watch, somewhat counterintuitively. So unpairing your Apple Watch will lose all that valuable data.

Never mind. It’s just a motivation to put in some more hours exercising when you get your new Apple Watch.

Read reviews of the pool-friendly trackers in our Best waterproof fitness tracker for swimming roundup.

*Some people would say that objective distances don’t matter, since (unless you’re training for a competitive event) all you’re trying to do is motivate yourself to improve; fitness trackers, they say, just need to provide accurate relative measurements so you can see if you’re getting quicker or reaching your usual standards.

There’s something to be said for this point of view, but only if you use the Apple Watch (or other fitness tracker) exclusively. Most people will be coming to the Apple Watch after having had some previous experience running on a treadmill, or on pre-mapped outdoor runs, so will want a more accurate comparison between the two.