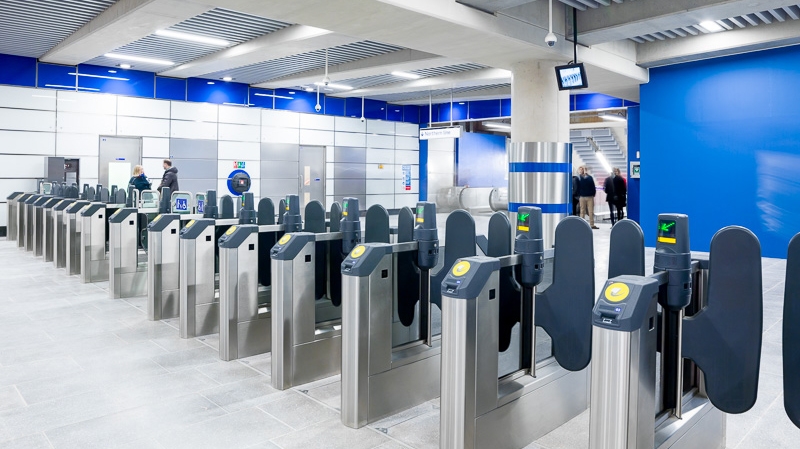 With Apple Pay you can tap your iPhone – or Apple Watch – on the contactless readers at a station’s barriers, just as would with an Oyster card or contactless bank card, and pay for your journey without getting your wallet out.

TFL (Transport For London) is one of the UK retailers and service providers that accept Apple Pay, which means you can tap in and out of the London Underground or overground rail services using a portable Apple device.

A large chunk of the UK’s major banks signed up to support Apple Pay from launch day. If you use one of the Apple Pay-supporting banks you can use Apple Pay to travel by Tube in the same way.

All of this is great news all round. But how does it work, and how can you use Apple Pay on the Underground? What about if something goes wrong? And what happens if your Apple Pay iPhone runs out battery while you’re on the Tube?

In this article we explain how to pay for journeys on the London Underground using Apple Pay, and answers to all your questions about the service.

If you want to use an iPhone to pay for Tube travel, you need the following:

If you’d prefer to use your Apple Watch to pay for Tube travel then you’ll need the following:

The iPad only supports Apple Pay for in-app purchases, so you won’t be able to use those devices in high street stores, or to travel on the London Underground.

Setting up Apple Pay for use on the London Underground 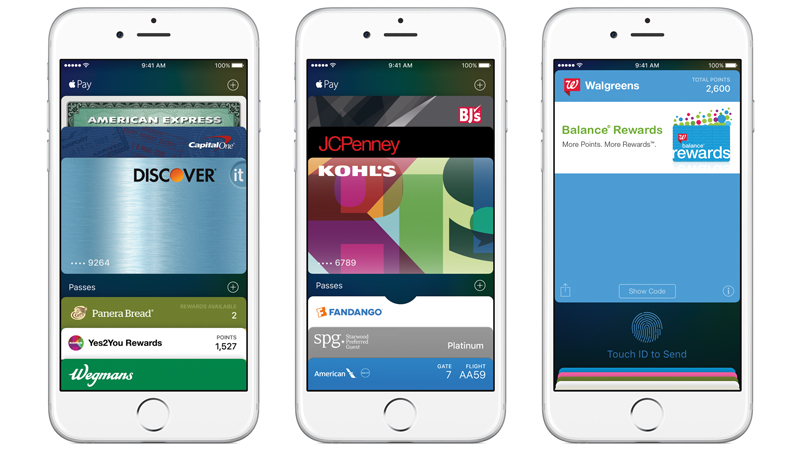 Apple Pay works like a contactless card: you tap your iPhone or Apple Watch on the large yellow Oyster pad. Before that, though, you need to set up Apple Pay in Wallet).

Here’s how to set up Apple Pay:

Your iPhone is now set up for Apple Pay and you can start using it on the Tube.

How to use Apple Pay on the London Underground 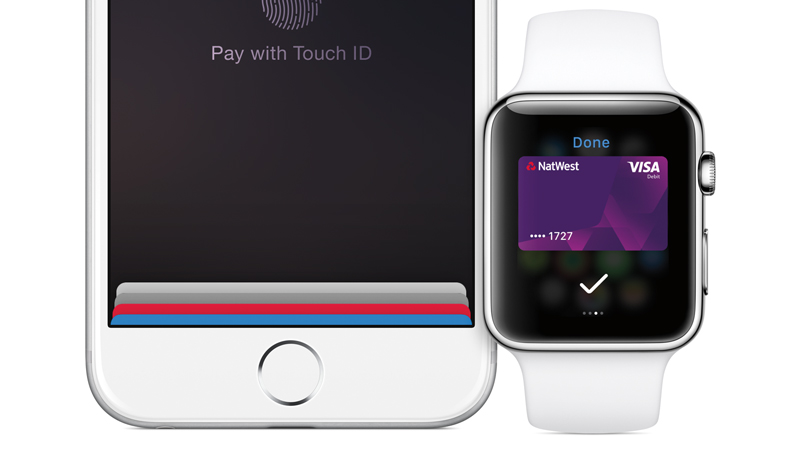 Once your iPhone is set up for Apple Pay, you can use it to pay for goods and services. You do this by tapping the iPhone to the contactless reader (just as you would a contactless cash card). Here’s how to use Apple Pay on the London Underground:

If you’re using an Apple Watch you pay in the following way:

If all goes well, the London Underground gate will swing open and allow you through. At the other end of your journey, follow the same procedure to beep out.

Now you just need to remember to stand on the righthand side of the escalators.

What happens to Apple Pay users if their iPhone battery runs out on the Tube?

We – and TfL – would strongly advise you to make sure your iPhone or Apple Watch is well charged before embarking on an Apple Pay-based Tube journey, for precisely this reason. But what if despite your best intentions the battery runs out?

Here’s what to do if your battery runs out in the middle of a Tube journey where you have used Apple Pay.

We spoke to TfL representatives and were told that Underground staff will do their best to help iPhone owners suffering battery problems, and will ‘complete your journey’ for you whenever possible, however this could lead to you being charged the maximum fare or even suffer a penalty fare. Luckily, you may be able to recover some or all of these expenses by applying for a refund afterwards.

Essentially, a battery failure mid-journey is going to cause at the very least a moderate amount of hassle, and may lose you some money too.

Here’s the statement TfL sent us:

“Customers must make sure their iPhone or Apple Watch has enough battery to complete their journey. If the battery runs out in the middle of a Tube or rail journey they will not be able to touch out and could be charged a maximum fare. Similarly, a ticket inspector would not be able to read the device so the customer could be liable for a penalty fare.

“Where possible we will try to complete the journey automatically for the customer in the same way we do with contactless and Oyster. If the journey can’t be automatically completed customers can obtain a refund by logging into their online account or contacting customer services on 0343 222 1234 but we would always advise that the device should be charged before travel.

“If a customer’s battery has died before they get to a gate to touch out they should speak to a member of station staff.  Information on this and more is available at tfl.gov.uk/applepay.”

Can I start my Tube journey with Apple Pay on an iPhone, and then complete it with the credit/debit card for that account?

This isn’t the solution and you will be penalised for doing so. This might sound like a clever way around the battery-related problem we address above, but it doesn’t solve things.

“You could technically do that, but you would get a maximum fare on the card you touched out with even if it is the one that’s linked to your phone as cards, watches and phones are all treated as separate payment methods.”