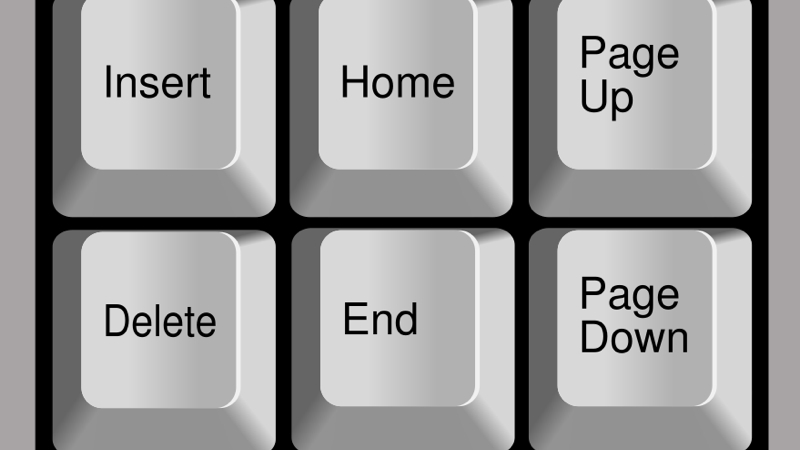 If you’re using a MacBook keyboard, or the Apple Wireless Keyboard then you might be wondering where the Home and End keys went. Apple likes to keep its keyboards simple, and many classic buttons familiar to PC users are missing from a Mac.

All the keyboard shortcuts you need to know on a Mac

What is Option on a Mac

PC users’ guide to using a Mac: how to move from PC to Mac

Do Apple keyboards have a Home and End button? 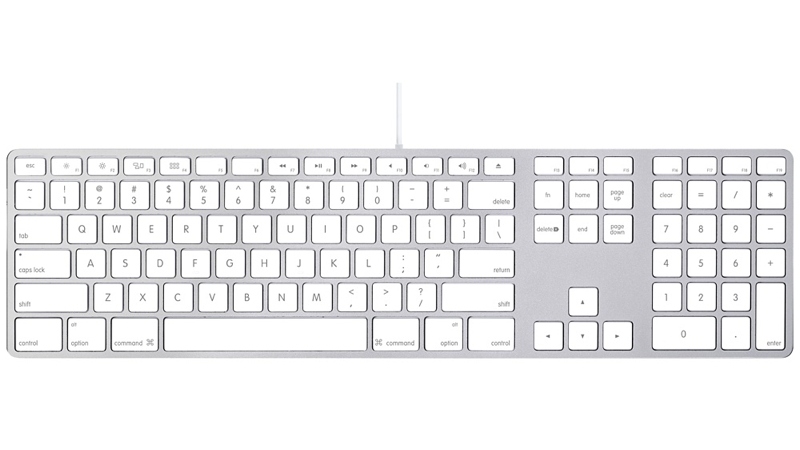 Another way to get Home and End buttons is by attaching a non-Apple keyboard to your Mac, either using a standard USB connection or by connecting a wireless keyboard via Bluetooth.

But that’s no use if you’re using a MacBook keyboard, or if you’re happy using your smaller Apple Wireless Keyboard. Don’t worry though, a shortcut can be used access Home and End keys on an Apple MacBook keyboard.

Where to find the Home and End keys on a MacBook

If your Mac doesn’t have a Home or End button then you can replicate their functionality by holding Fn (bottom left) and using Left and Right arrow keys.

Just hold the Fn key down and use the Left and Right arrow keys to replicate the Home and End keys. It’s also worth noting that using Up and Down keys replicate the Page Up and Page Down keys on a PC keyboard.

Do Home and End buttons on the Mac work the same as on a Windows PC?

The Home and End buttons work slightly differently on a Mac to a Windows PC. In Microsoft Windows the Home and End keys normally move the cursor to the beginning of the line where the cursor is located; on a Mac it moves the cursor to the beginning of the Document (unless you’re using Microsoft Word, where the Home and End keys function the same as on a Windows PC). If this is the functionality you’re looking to replicate, then hold the Command key instead of Fn while pressing the Left and Right arrows, this performs the same function.

How to right-click on a Ma c

How to create shortcuts on a Mac

How to install Windows on a Mac: Run Windows 8 on OS X