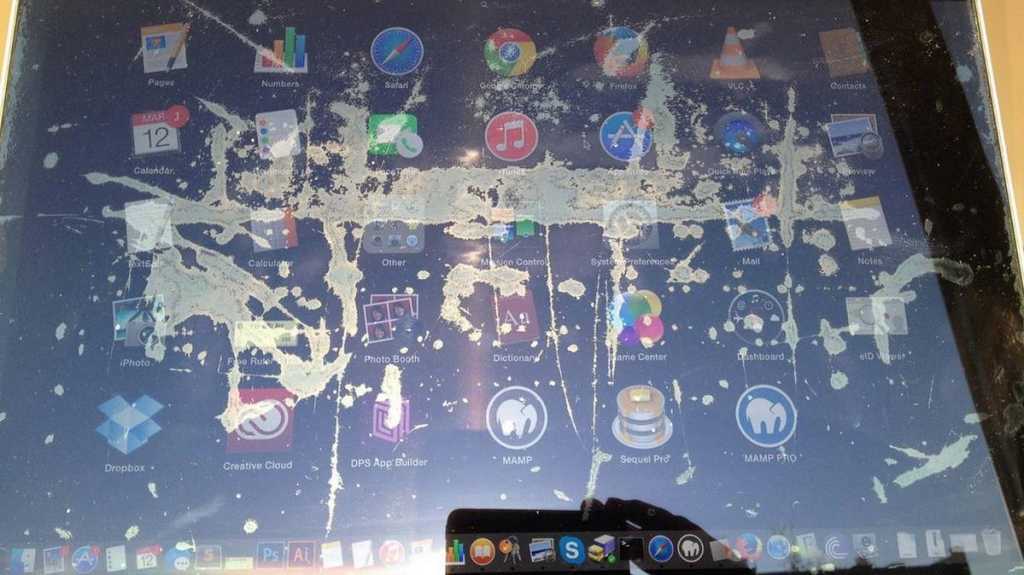 Many Retina MacBook Pro owners have been complaining about an issue that is causing the anti-reflective display coating to wear off of their MacBook’s screen, leaving what looks like a stain. Now dubbed Staingate, the issue has become so widespread that MacBook owners affected have created a website in a bid to team up against Apple and kick off a replacement or repair programme.

As of mid October, it looks like the website and persistant complaints from users has attracted Apple’s attention, leading the company to reportedly kick off a replacement programme to fix the staingate problem for free.

That’s according to multiple reports that suggest that Apple has issued an internal notice to describe the replacement programme, which will allow owners of an affected computer to pay a visit to an Apple Store and get their MacBook’s display fixed. Eligible Macs will have been purchased within the last three years or within a year of October 16 2015, whichever is the longest.

Plus, if you’ve already had your affected MacBook fixed but had to pay for it, you may be entitled to a refund as part of the programme.

Apple has yet to publicly confirm that the replacement programme is official, but we’ll update this article as soon as we find out more. Some reports suggest that Apple won’t be announcing the programme on its support site, but that it will instead quietly kick off the programme for affected customers.

Read more: From Antennagate to Bendgate – the 10 biggest Apple scandals

Taking a closer look, Staingate is the term used to describe the issue that is causing MacBook Pro owners with Retina displays to wear off or peel, leaving what looks like large, ugly and obstructive stains across the screen.

According to those affected, the issue can begin as soon as seven months after the MacBook is purchased. “There is no clear pattern as to how it starts: some experience it in small spots around the edge, on other screens it appears in the middle as large patches.

On Staingate.org, there’s a huge gallery of examples of the issue, including the photos in this article. 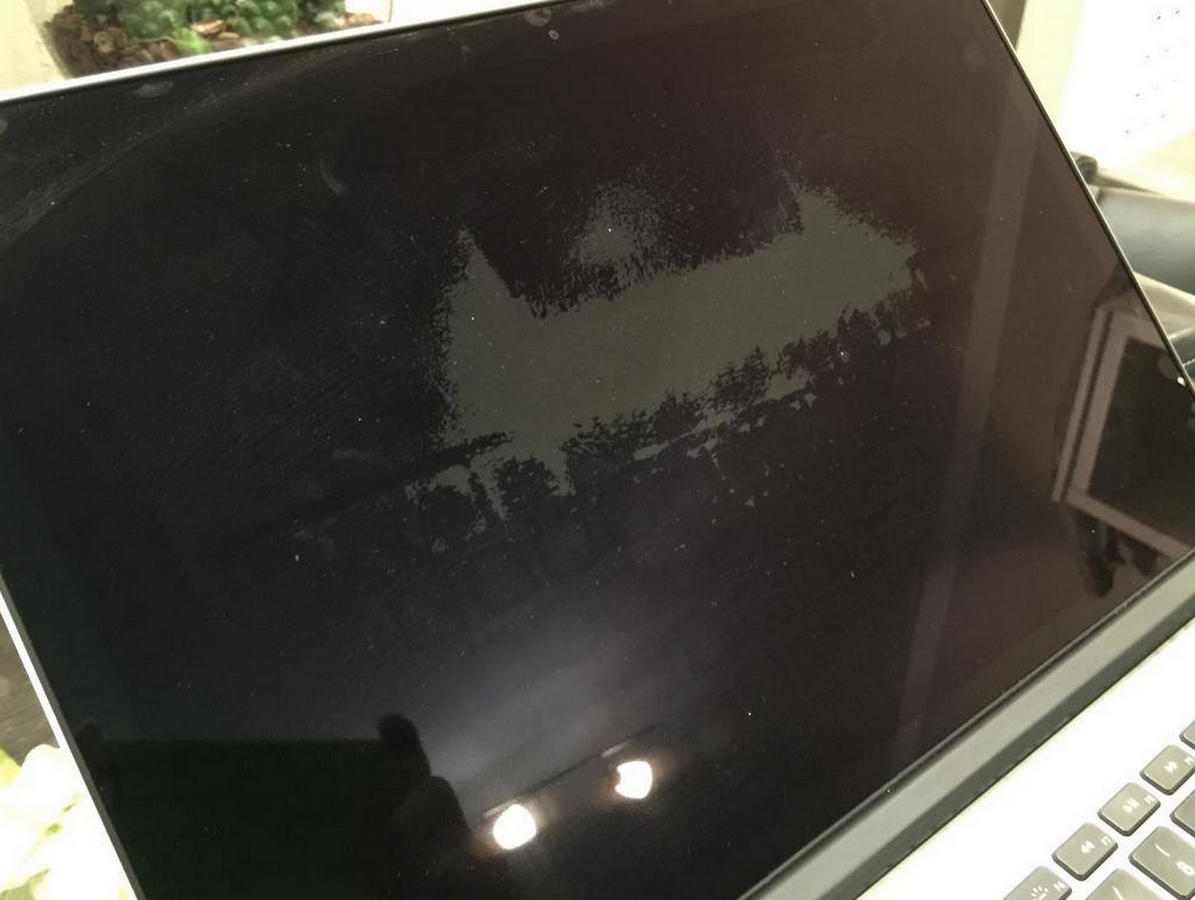 How to fix Staingate: Will Apple replace your screen?

Prior to the reports about a replacement programme as mentioned at the beginning of this article, Apple said that anyone suffering from Staingate should contact the Apple Support Centre, but if your Warranty or AppleCare has expired, you might have been charged for the repair or replacement.

In fact, Apple was classing the issue as cosmetic damage that is not covered by the warranty, and repairs can cost up to $800 (£512) with a three-month warranty.

Which is why affected customers teamed up and created both a Facebook group and a website about the issue, as well as a petition on Change.org for a replacement or repair programme.

This is not the first time customers petitioned against Apple and eventually won. We’d been reporting for years about an issue with 2011 MacBook Pro graphics failures that Apple finally addressed with a repair programme in February, so we were confident that Apple would eventually listen to its customers about Staingate, and it appears that it did so.

Let us know in the comments section below if you’ve been experiencing the Staingate issue and whether you’ve been successful in getting it replaced. We’ll update this article if we hear any more news from Apple or around the web.

Want to find the best Mac laptop for your needs? Read: Which MacBook buying guide

Poll: Is your MacBook Pro suffering from Staingate?