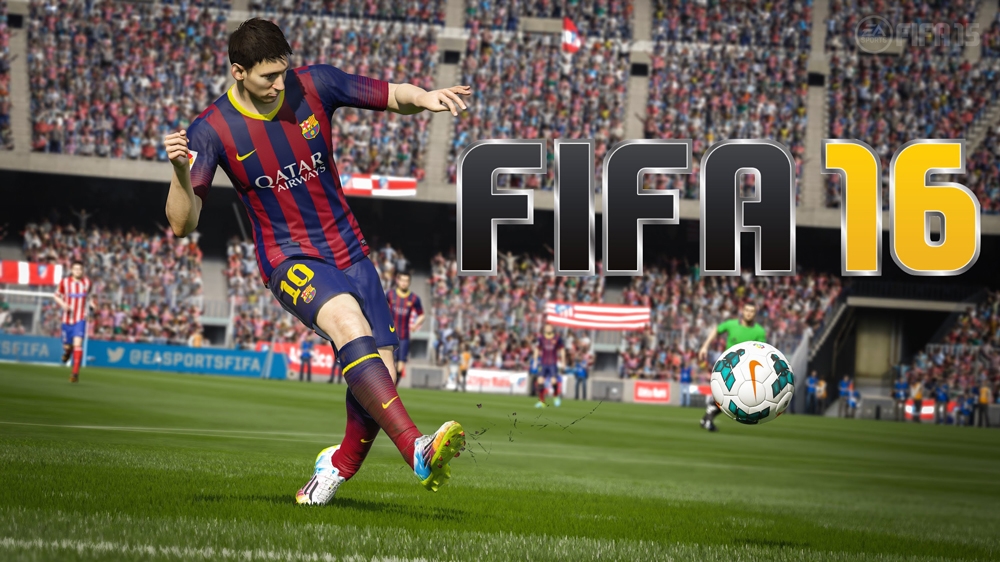 A new addition to the FIFA football game franchise it set to arrive later this year, but when is it coming to the Mac? We take a look at the FIFA 16 for Mac release date rumours to find out whether FIFA 16 will ever come to Mac OS X.

FIFA is the most successful football game around, so it’s no surprise that each year the release of the new version of the game is a highly-anticipated event. We already know that FIFA 16 is coming out for PC, PS4, PS3, Xbox 360 and Xbox One on 25 September 2015, and it’s possible that EA might port the game to iOS devices later, but is FIFA 16 coming out for Mac?

Unfortunately, that’s still a question we can’t answer. It’s been several years since FIFA was released for Mac OS. Only FIFA 12 and FIFA 13 are available on the platform, and those aren’t even available through the EA Origin Store (where you’ll find PC downloads only for FIFA) or through the Mac App Store.

Many previous FIFA games are available for iPad and iPhone, though, including FIFA 15 Ultimate Team, right back to FIFA 10, so it seems likely that the game will arrive on iPad and iPhone in some form shortly after the PC and console release in September.

How to play FIFA on a Mac

Just because a Mac version of FIFA 16 isn’t coming out, that doesn’t strictly mean that you won’t be able to play it on your Mac at all. Take a look at our article on how to install Windows on a Mac, which would enable you to run Windows compatible software on your Mac, including PC-exclusive games.

If you want to find out more about FIFA 16’s release, whether you’re planning to run it on your Mac via Windows or maybe you’ve got a compatible console, you can do so on our sister site PC Advisor, which shares information about the FIFA 16’s gameplay features, UK price, special editions and more here: FIFA 16 release date, price & new features.

We’re pretty disappointed that FIFA 16 probably isn’t coming to Mac, but we’ll keep you updated with any news we hear whether it be good or bad about the possibility of the game’s Mac launch.

For now though, you should find a new game that takes your fancy in our 63 best games for Mac round-up.