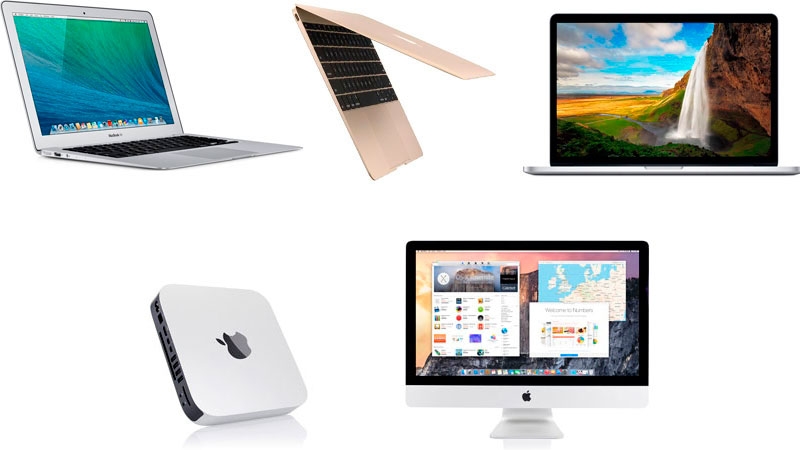 Apple sells a number of Macs at the magic price point of £1,249 (in the US that’s $1,299). We wonder why Apple set on £1,249 as a price which so many Macs would have in common. We don’t have the answer to that, but we do have the answer of which Mac offers the best value for money when compared to other Macs sold for £1,249. Read on to find out.

While you can buy cheaper Macs, those Macs are often so undervalued that the saving really isn’t adequate enough to justify the compromise on features. For example, the entry level iMac costs £1,049, but lacks so many of the features of the next model up that we would always recommend ignoring that model.

Similarly, there are older Macs that Apple is still selling at a lower price, like the Mac mini and the MacBook Air, but we would warn against buying these Macs as we think that they are priced higher than they should be, considering their age. 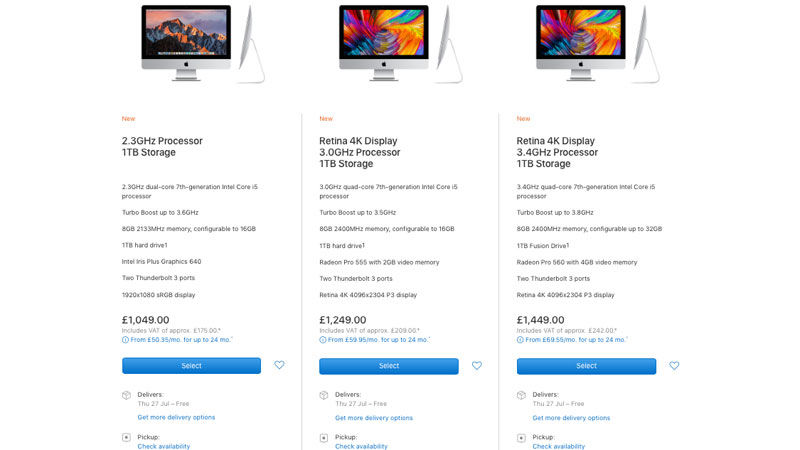 We also have the following Mac Buying Advice that might be useful to you:

Apple sells a MacBook, MacBook Pro, and an iMac at £1,249. The company also offers build-to-order options on the MacBook Air and the Mac mini that allow you to upgrade the components in those models for the same price.

Which of these options will offer your the best value for money? Primarily, it depends on your needs and what you intend to be doing with the Mac. You might benefit more from particular ports than faster processor, for example, or a discreet graphics card might be the deal-breaker for you, rather than an integrated option. We evaluate the various specifications below. 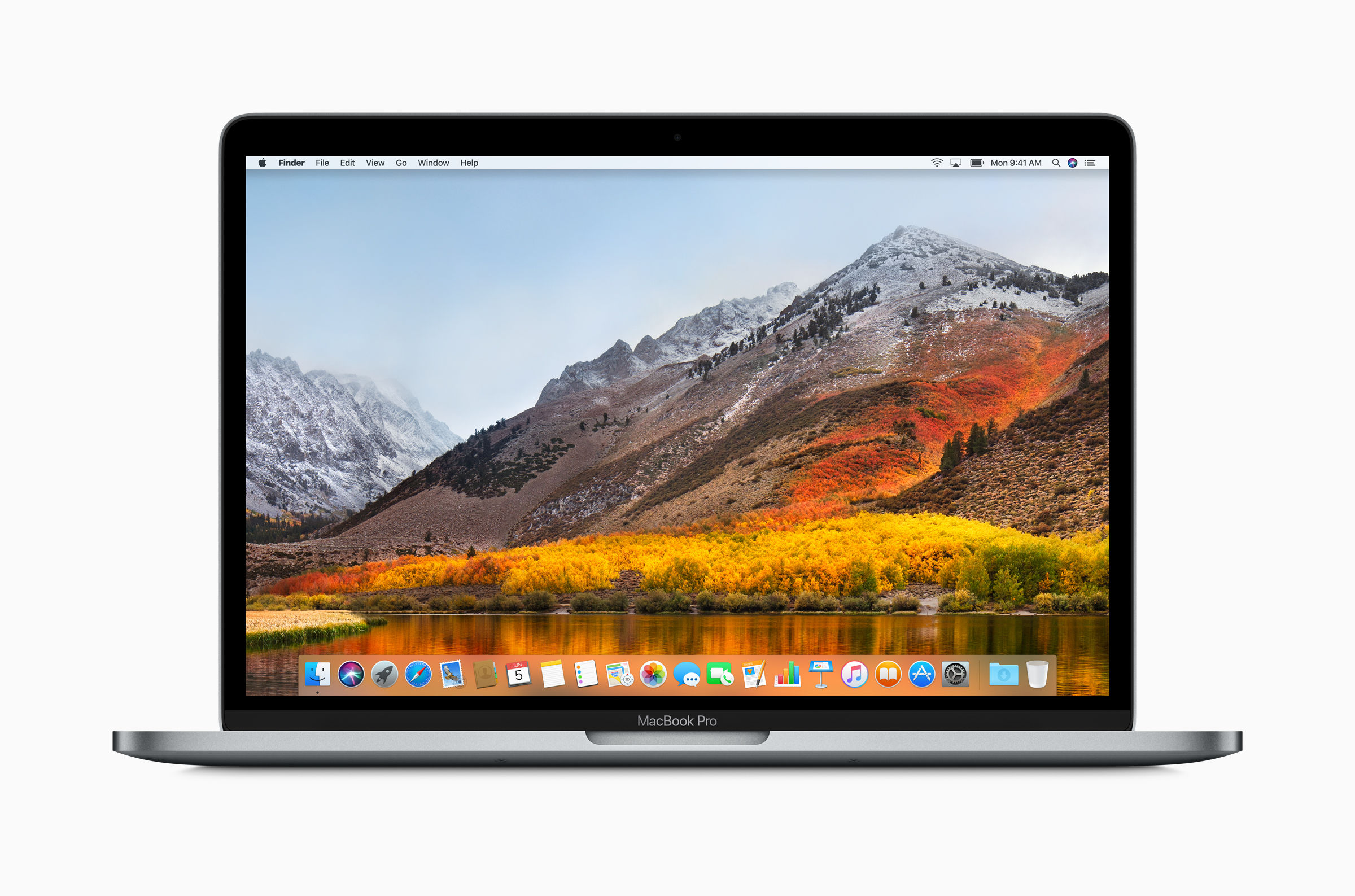 If you are after the most powerful Mac you can get for £1,249, then the first place to look is the processor.

Although it should be noted that there are other factors that might effect the speed of your Mac, or its ability to process data. For example, flash storage can speed up operations making a laptop feel faster than a more powerful Mac desktop that has a standard hard drive.

You’ll find the best processor in the 21.5-inch iMac – an 3.0GHz quad-core i5 Kaby Lake processor.

Not only is it a higher processor speed, there are four cores, where all the other options have only two cores.

However, if you note the Turbo Boost rating, the 2.3GHz MacBook Pro is actually higher: 3.6GHz rather than 3.5GHz. So if you were after a laptop rather than a desktop this would certainly be a good option.

There’s another option that you might be considering: you could choose the Mac mini option we have priced up above, with it’s 3.0GHz i7 dual-core processor, Turbo Boost to 3.5GHz. Would this be a better deal thanks to its i7 processor? I7 is generally a better option than i5, and worth it if you have the choice, but in this case we wouldn’t recommend it as this Mac mini hasn’t been updated since 2014, so this is an older processor that would not perform as well as the Kaby Lake generation.

The best graphics option for your money is the iMac. This is because the iMac is the only Mac in this list to offer a discreet graphics card, in other words, a graphics card that isn’t built on to the processor and has it’s own RAM that it can access independently.

If you will be using your Mac for gaming, graphics or video then we’d recommend the iMac as the best option from this line up.

Not only does the iMac offer you a discreet graphics card (in the form of the Radeon Pro 555) you’ll also get the gorgeous 4K Retina display on which to admire the graphics, and we’ll discuss that next.

Hands down the best display on offer here is the one on the 21.5-inch iMac. This display isn’t just better than any other display available for £1,249, it’s even better than the previous year’s iMac too (just in case you were thinking of saving a few pennies by buying last years model from the Apple Refurbished Store). https://www.apple.com/uk/shop/browse/home/specialdeals/mac

Apple has made improvements to the 2017 4K display on the iMac compared to the previous generation. The display, which still gives a resolution of 4,096×2,304 pixels (that’s 219 pixels per inch), now offers 500nits and 10-bit dithering, which basically means that it’s 43 per cent brighter and capable of reproducing even more colours – one billion colours, according to Apple. It’s a P3 display, which means it is capable of producing colours outside the sRGB colour gamut.

Apple says that these new iMac displays will offer an “even more vivid and true-to-life viewing experience”. 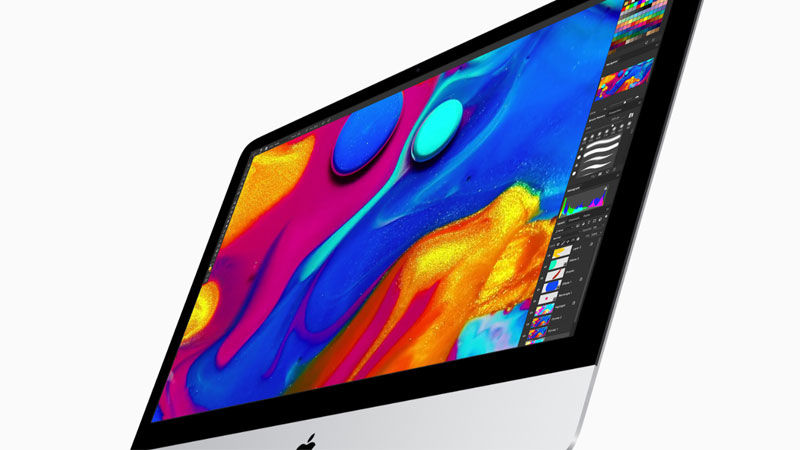 The iMac isn’t the only Mac here to offer a Retina display though. If you are looking for a laptop with a great display you have two choices from this line up: the MacBook Pro and the MacBook. (The MacBook Air display is just 1440×900 pixels and the Mac mini doesn’t ship with a display).

The difference between the 12-inch MacBook and the 13-inch MacBook Pro screen doesn’t just boil down to an inch of extra space diagonally.

We don’t think a few extra pixels per inch is going to make a massive difference to the way you see the image though – Apple’s term Retina display is supposed to signify that its impossible for your eye to detect the pixels from a typical viewing distance.

Your choice then should be based on the size of the screen you need. If the 12-inch display on the MacBook feels to cramped then perhaps the 13-inch MacBook Pro would be the better choice, but remember that you can always plug in a separate display and use that when you are at your desk.

And if your plan was to plug in a separate display then perhaps the MacBook Pro would be a better option because you have the luxury of more than one port to plug in to, which takes us on to our next point.

s storage option combines flash and a hard drive to give you the best of both worlds. If you really need the extra storage then, perhaps, just this once the Mac mini is a good option. However, we’d still advise avoiding it due to the age of this model.

It’s pretty clear once you look at the specs of the different machines that the best Mac you can get for £1,249 is the iMac with it’s beautiful screen, fast quad-core processor, discreet graphics card, new and old generations of USB and Thunderbolt, and more.

However, if you don’t want a desktop computer the choice is between the MacBook Pro and the MacBook, in this case we’d opt for the 13-inch MacBook Pro, because it’s more powerful than it’s smaller sibling, and you won’t be so limited in terms of ports.