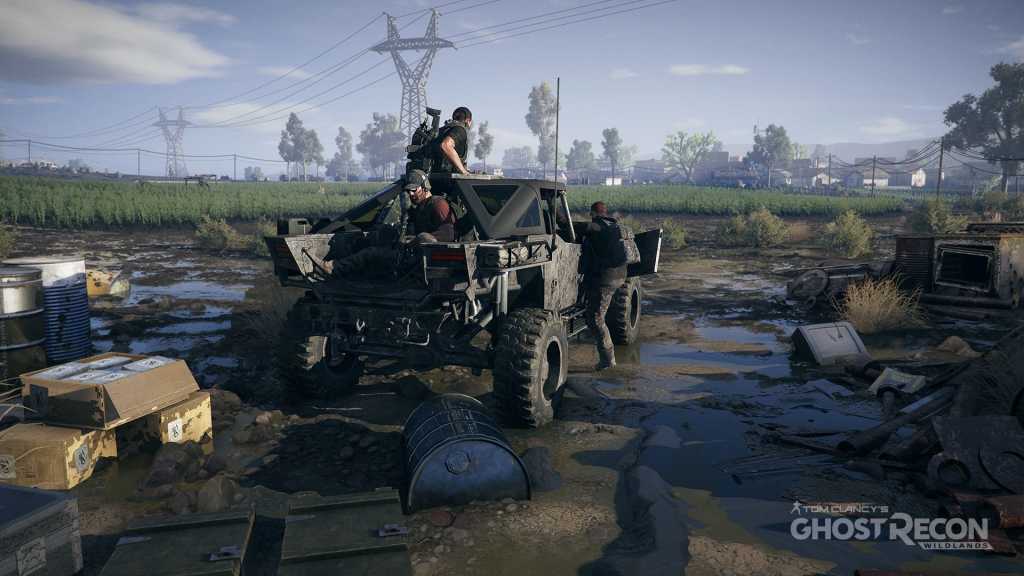 When is Ghost Recon Wildlands coming out for Mac?

Though many games got given a rough release date at E3, Ghost Recon Wildlands is one of the few games that kept quiet. We estimate that it’ll come out in 2016 or 2017, but it could go in the way of The Division and take years to be released for PC and consoles. But will it also come to Mac? We take a look at the Ghost Recon Wildlands for Mac release date rumours to find out whether it’ll ever make an appearance on Mac OS X.

The concept of having a Tom Clancy game available for Mac OS X isn’t a new concept, as there have been various Tom Clancy titles available for Mac in the past. However, it seems to be a dying trend as the last Mac supported game is Tom Clancy’s Splinter Cell Conviction, which hit the  Mac App Store back in 2011 and was treated to its last update on 19 April 2012.

It’s interesting to note that a Mac variant of the game wasn’t announced until after the PC/console release (27 April 2010), and came to Mac almost a year later (17 Feb 2011) so a Mac port of Ghost Recon Wildlands isn’t completely off the table just yet.

Let’s take similar games for example – Call of Duty is a game that some would compare to the various Tom Clancy titles, and has a library of Mac supported games up to Call of Duty: Black Ops, which received its last update in May 2015. Although no later titles are currently available, it suggests that the Mac gaming isn’t quite as dead as some are imagining, and developers are still spending their time updating the Mac variation of their game almost 3 years after release.

Based on all the above information, we’re not 100 percent sure if Ghost Recon Wildlands will make an appearance on Mac OS X, but if it does we assume that it would follow suit of earlier Tom Clancy games and appear later than its PC and console counterparts, possibly some time in 2017. We’ve contacted Ubisoft on Twitter, and we will include their reply if they get back to us.

How to play Ghost Recon Wildlands on a Mac

Just because a Mac version of Ghost Recon Wildlands may not be on the cards for a while, if ever, that doesn’t mean you won’t be able to play it on your Mac. If you want to run the PC version of Ghost Recon Wildlands on your Mac when its released, take a look at our article on how to install Windows on a Mac, which will enable you to run Windows-compatible software on your Mac, including PC-exclusive games:  How to install and run Windows on a Mac.

If installing Windows on your Mac isn’t an option, there may be another option available to you. Though Ghost Recon Wildlands may not be coming out on Mac, there are some amazing co-operative shoot ’em ups available both on the Mac App Store and Steam. Take Counter-Strike: Global Offensive for example: following on from the original Counter-Strike which launched 14 years ago, Counter-Strike: Global Offensive offers a team-based action game likened to war-based games like Battlefield and Call of Duty. It’s available on  Steam for only £11.99, and will give you access to the game both on PC and Mac.

For now though, you should find a new game that takes your fancy in our roundup of the  best games for Mac.