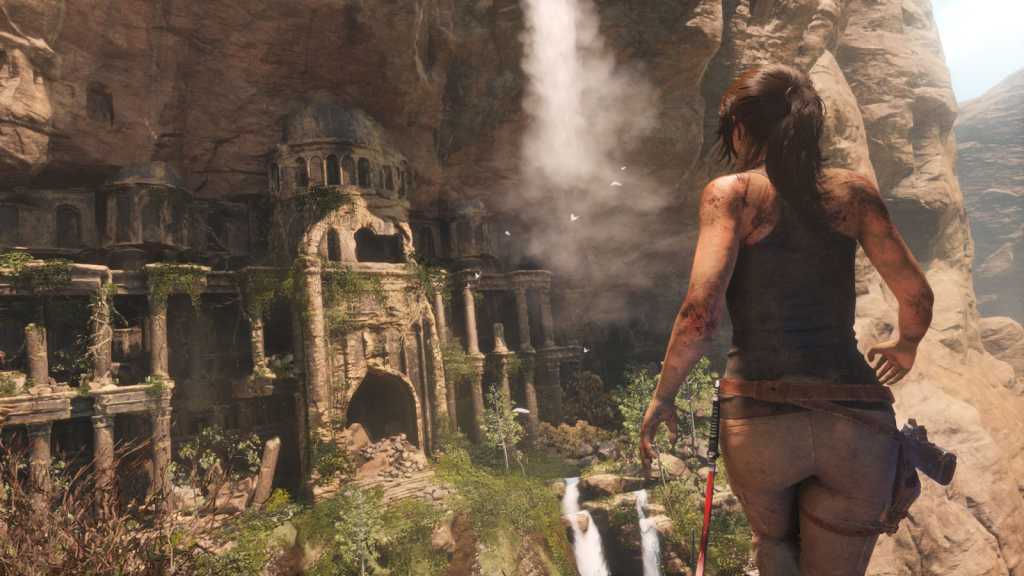 Keen video gamers may scoff at the notion of Mac OS X getting such a hotly tipped game as Tomb Raider 2. However, there is a long legacy of Tomb Raider games getting OS X versions (albeit some time after the PC one is released). The original Tomb Raider reboot was released by Feral Interactive within a year of the PC version and is currently available on the Mac App Store.

Rise of the Tomb Raider for Mac (and PC)

The Tomb Raider reboot for PC was developed by Crystal Dynamics, and published by Square Enix. Feral Interactive then developed the Mac OS X version (with Square Enix retaining the copyright).

The current release date for Tomb Raider 2: Rise of the Tomb Raider is 10 November 2015. If Crystal Dynamics, Square Enix and Feral repeat the patterns of past releases, you would see Tomb Raider 2 for Mac released some time in 2016. 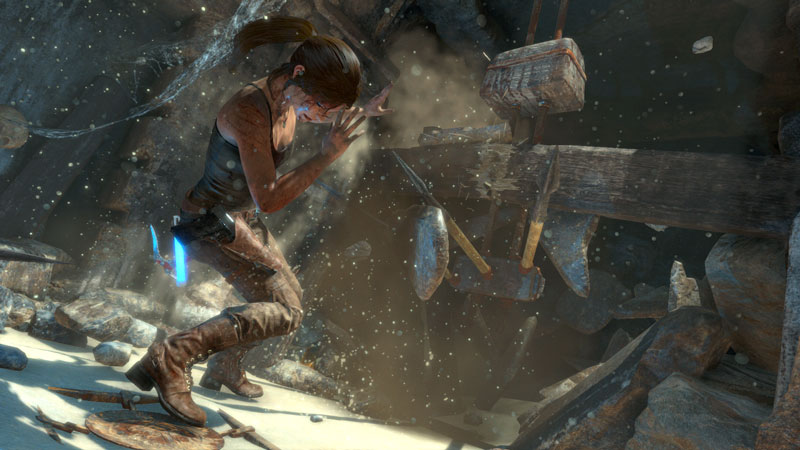 However, things aren’t quite that simple. Square Enix has controversially signed an exclusivity deal with Microsoft for Tomb Raider 2: Rise of the Tomb Raider. The exclusivity deal means that the game will be released for the Xbox One console first. The Windows version is due to arrive afterwards in early 2016, and the PS4 version even later in late 2016. This deal means we could see Rise of the Tomb Raider for Mac as late as 2017.

The wait could be worth it, however: visually the game looks stunning.

This is how developer Crystal Dynamics describes the plot: “Setting the stage for her Siberian adventure, Lara Croft travels to Syria, following a thread that she believes leads to an immortal Prophet’s Tomb. Filled with deadly traps, puzzles, and a ruthless shadow organization only steps behind, Lara must use all her skills to survive. The Prophet’s Tomb is the first of many tombs in Rise of the Tomb Raider, built to be awe-inspiring deadly spaces, celebrating nostalgic elements through a modern lens.”

See also: How to connect a PS4 games controller to a Mac

Rise of the Tomb Raider and Microsoft 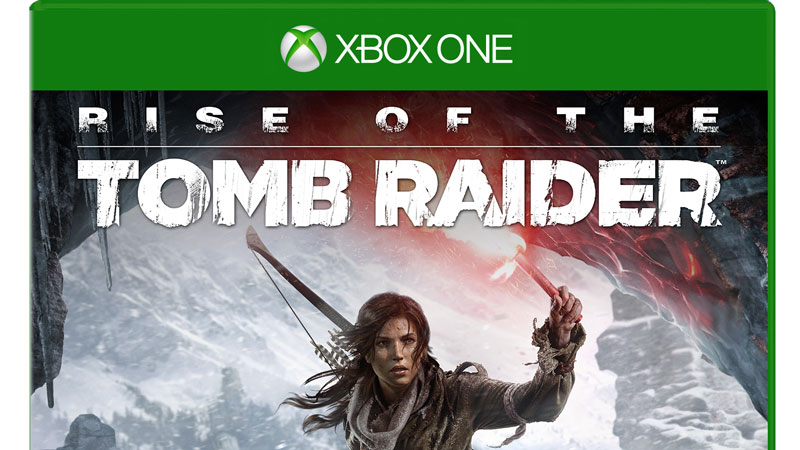 Because the PS4 version is scheduled for late 2016, we presume this is the point at which the Microsoft exclusivity deal runs out.

Darrell Gallagher, Crystal Dynamics Head of Studios, said at the game’s announcement: “Tomb Raider in 2013 was a success due in large part to your continued support. Our goal has always been to deliver something truly special with Rise of the Tomb Raider.

“Today’s announcement with Microsoft is one step to help us put Tomb Raider on top of action adventure gaming. Our friends at Microsoft have always seen huge potential in Tomb Raider and have believed in our vision since our first unveil with them on their stage at E3 2011. We know they will get behind this game more than any support we have had from them in the past – we believe this will be a step to really forging the Tomb Raider brand as one of the biggest in gaming, with the help, belief and backing of a major partner like Microsoft.”

Tomb Raider 2: Rise of the Tomb Raider for Mac release date: How to play the PC version on Mac

If, as we expect, Rise of the Tomb Raider comes out on PC some time before the Mac, you won’t necessarily have to wait. It’s actually fairly simple to run Windows on a Mac, and thereby run Windows software – including games, if your hardware can cope with them.

For tips on this, take a look at  How to install and run Windows on Mac.