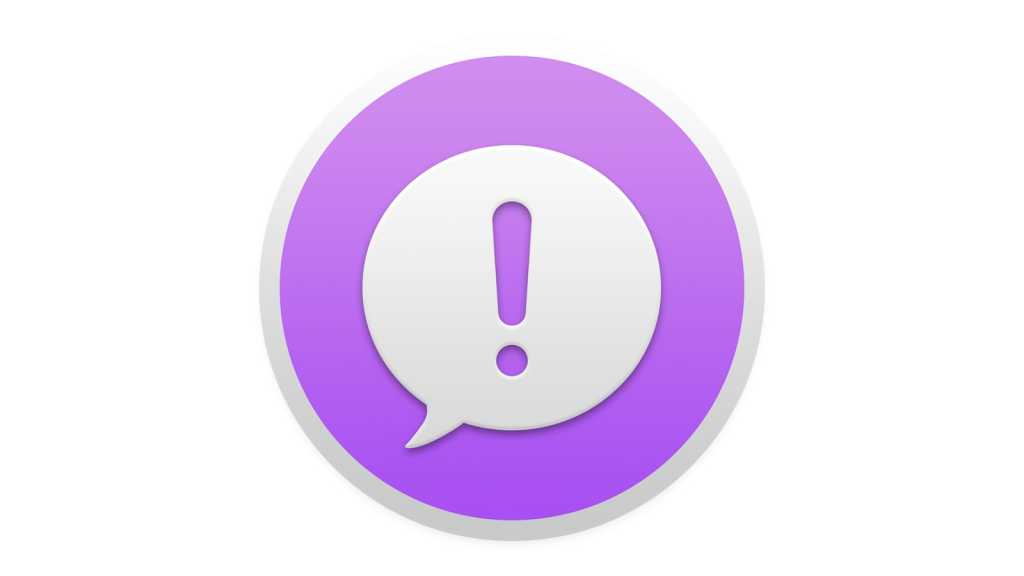 Since installing the iOS 9 beta my iPhone has been playing up in all sorts of ways. Is this normal?

Installing an iOS beta is tempting, because it gives you access to the new features on your iPad or iPhone before they’re released officially. But the beta versions of iOS – and the iOS 9 beta is no exception to this – often have problems and bugs that trip you up.

Beta versions of iOS used to be restricted (in theory, at least) to app developers, who would use the beta to test out compatibility with their apps and then fix any resulting problems before the next full version of iOS was released to the public. But thanks to the Apple Beta Software program, lots of regular users can install the latest version of iOS before its public release. This is both a good and a bad thing.

If you’re new to installing beta software, you might be surprised and disappointed to find that the beta version of iOS 9 is buggy. After all, Apple software is famous for the “it just works” refrain. But beta software isn’t finished. It’s software that’s still in development, and the beta programme is designed to test it out and discover the bugs. You shouldn’t expect beta versions of iOS to be perfect – and you certainly shouldn’t expect third-party apps to work flawlessly with the beta.

You shouldn’t really install a beta OS on your primary device, in fact, but if you’re reading this article it may be too late for that. But don’t worry. If you’re struggling with an iOS beta installation, here are some common problems you’re likely to encounter, and how to fix them.

Read next: How to update your iPhone or iPad to iOS 9 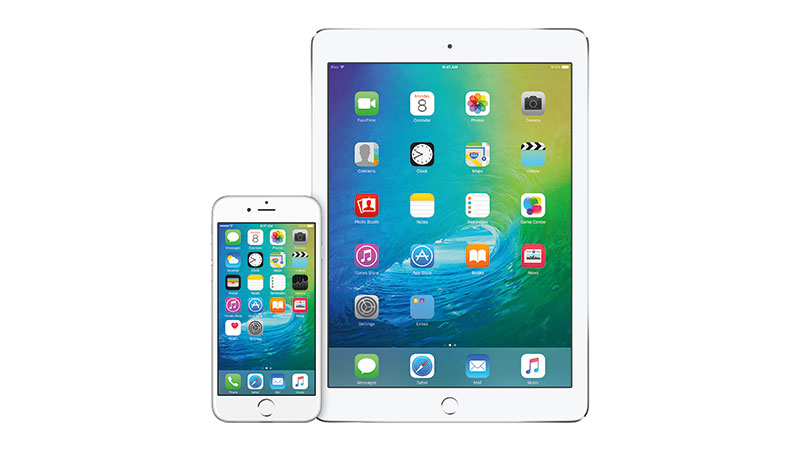 When you install iOS beta software, there are a range of problems that materialise. These tend to fall into common categories that we see time and time again: networking and Wi-Fi can stop working properly, and third-party apps may crash; battery life may be reduced. All of these are addressed in the sections that follow.

But they may also be dealt with by a single, simple solution that is also often helpful when dealing with a device that runs more slowly than normal, and that is to install the next beta version of iOS.

Problems tend to start off quite severe in the first beta version of the software and then get ironed out in the second and third versions. Beta 3 of iOS 9 is relatively stable, for example. So while you might be thinking that iOS 9 is a horrible experience and just want to get rid of it – that’s something else we talk about later in this article – it’s also worth going in the opposite direction and installing the next beta. (Or waiting for the second or third edition of a beta update before making the switch.)

Be sure to back up your device before installing the update, because you can downgrade (return to earlier software) if you’re unhappy.

One of the most frequent complaints people have with iOS beta software is that the network or Wi-Fi is unresponsive, or stutters (or is flaky). Don’t worry! Help is at hand. Here is a list of fixes to go through. See if each one fixes the problem: if not, move to the next one. 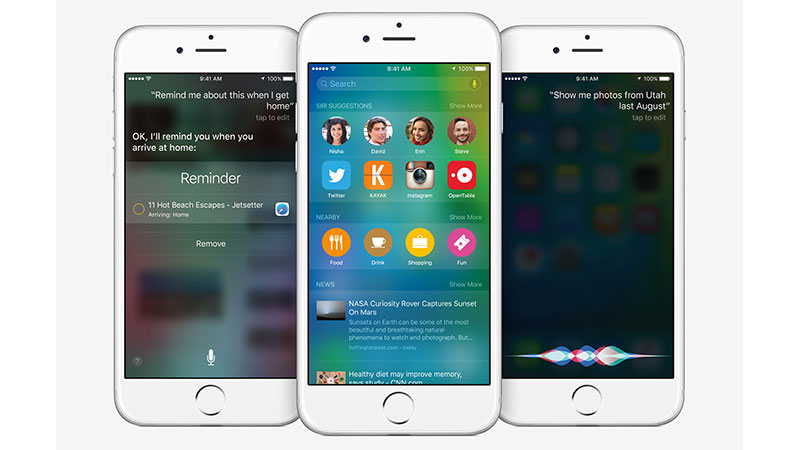 If you find a blank screen greeting you after updating to iOS, or have problems with apps crashing, then it sounds like you have a memory error. Here are some fixes to try:

If you still have problems with iOS itself, then consider re-installing the beta software or downgrading back to an earlier version of iOS.

The current time will appear below. Tap it to pick the correct time.

Early beta versions of a new edition of iOS can drain the battery at an alarming rate. There are various different reasons for this, but in most cases later versions will fix the problem.

However, while you wait for an update, you can see if an app is causing the problem. Follow these steps:

If all this fails, consider downgrading to an earlier version of iOS.

How to fix common iOS 9 beta problems: Can’t downgrade back to an earlier version of iOS

It used to be extremely tricky to downgrade to an earlier version of iOS, but Apple seems to have eased up on this slightly. In any case it’s currently quite straightforward to downgrade from a beta version iOS 9 to the latest official version of iOS 8.

Downgrading may be the best solution if you’re having ongoing problems. Follow these steps to downgrade. (You can read more detail here: How to downgrade from the iOS 9 beta and reinstall iOS 8.)

iTunes will download the latest official version of the iOS software and install it on your phone. Note that this will wipe your iPhone, and this is why it’s important to back up your iPhone before upgrading to the iOS beta. Hopefully, you’ll be able to install the beta at a later date (when it’s more reliable) or stick it out for the official release.

Macworld poll: Will you update to iOS 9?

If you’re reading this article, presumably you’ve tried one of the beta versions of iOS 9. But do you plan to install the full public version when it’s released?

We’d be interested to hear your thoughts, so please take part in our poll: