Last week I made a video (embedded above) extolling the virtues of what I believe to be the 10 best games currently available for the iPad and iPhone. This was lots of fun, but I was slightly saddened to notice that three of my top four ( Legend of Grimrock, Don’t Starve and the mighty FTL, if you’re interested) are not iOS originals: they were all developed for PC, then ported across to mobile when they made it big.

With respect to PC gamers, that’s not how this was supposed to work. With low barriers to entry for developers and a vast, affluent user base, the iOS App Store was supposed to be a brave new world of innovation for the games industry: one that would leave PCs and the big consoles trailing in its wake. Yet even an iOS gaming evangelist like myself has to acknowledge that the best games on the iPad and iPhone at present are ports from other platforms.

I promise I didn’t plan it this way, but it’s striking too that the two highest-placed iOS originals on my list – Threes! and Monument Valley, at numbers five and three respectively – were made by software teams who have discussed publicly the problems of developing for the App Store, or at any rate for mobile in general.

Pricing for a market that has decided that £2.49 is really quite a lot for a game (What’s that, £4.60 for a pint? Yes please, I’ll have six) and competing with freemium. Getting users to rate your games, and persuading them not to crash your rating when you have the audacity to release additional levels as an in-app purchase. And most obviously, putting your heart and soul into a game only to see it cloned by a bunch of chancers within weeks of launch. 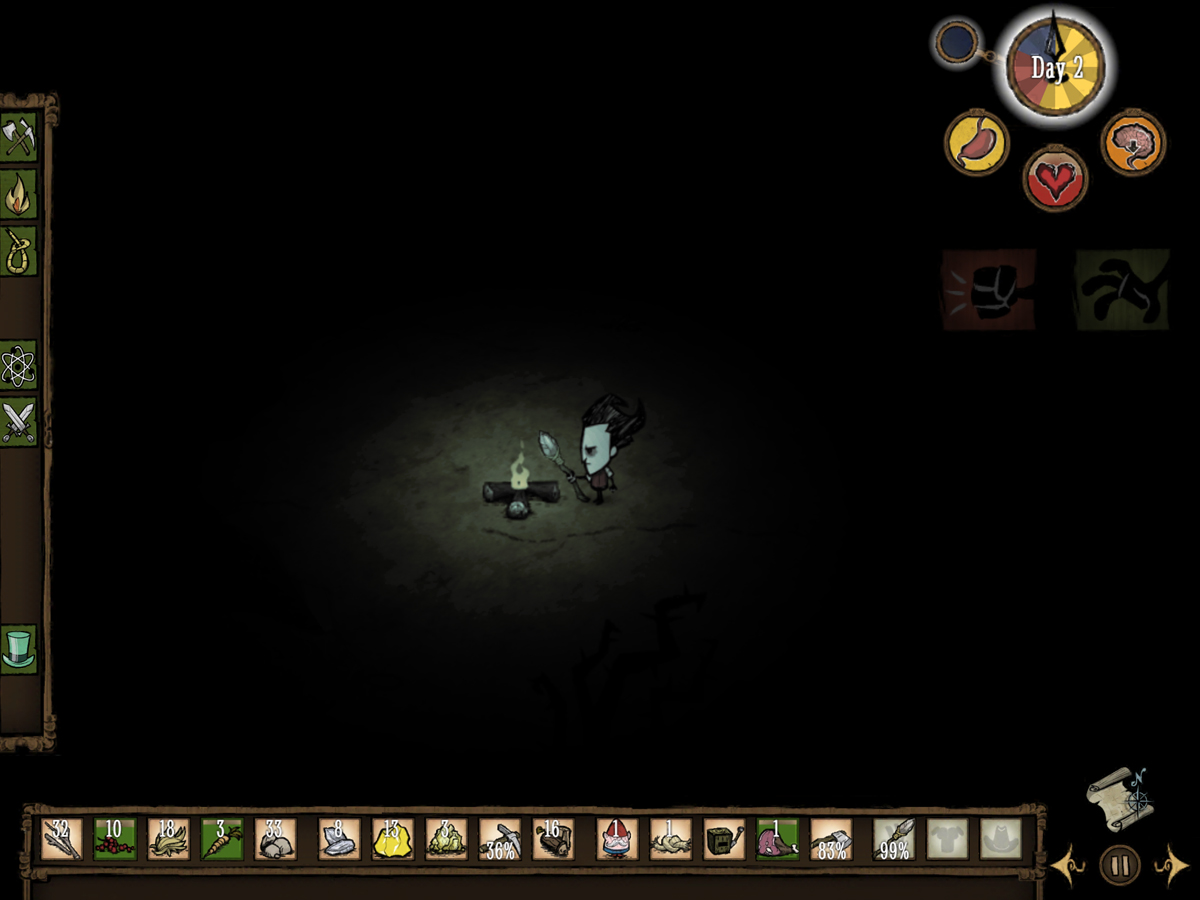 The cloners are winning. And if we don’t stop them, games like Threes! and Monument Valley will increasingly be the exception on the App Store.

Apple, it’s not too late to embrace the dream once again. And this is the perfect opportunity to differentiate yourself from Android. Just as Twitter belatedly responded to grass-roots activism with a ‘report abuse’ function, the App Store needs a similar crowdsourced approach to taking down the app cloners, and give the talented devs – the ones who are actually coming up with great ideas – the opportunity to flourish.

I think that every game (every app, in fact) should have a ‘report clone’ button on its App Store entry. You spot a clone, you press the button. (There could be an optional field to enter the name of the original game, too, if you want to speed up the investigation process.) If enough people accuse an app of cloning another, Apple’s team investigates – and if the accusation is well-founded, the cloners would be given the choice of removing the offending app from the store, or keeping it there but from then on diverting a proportion of their revenue to the originator.

Sure, it’s going to be messy at first. And open to abuse – but so is the app-rating system, and Apple happily keeps that. Let’s say that you need to be logged into an account to report a clone. For every clone you spot, your secret clone-spotting credibility algorithm gets a tweak upwards. And for each accusation that leads nowhere, your algorithm goes down. People would still game the system, I’m sure, but they’d see diminishing returns.

Best of all, it would create one extra headache for cloners, and might even send a bit of cash the way of deserving creative types who we really, really don’t want to give up on this whole App Store thing. 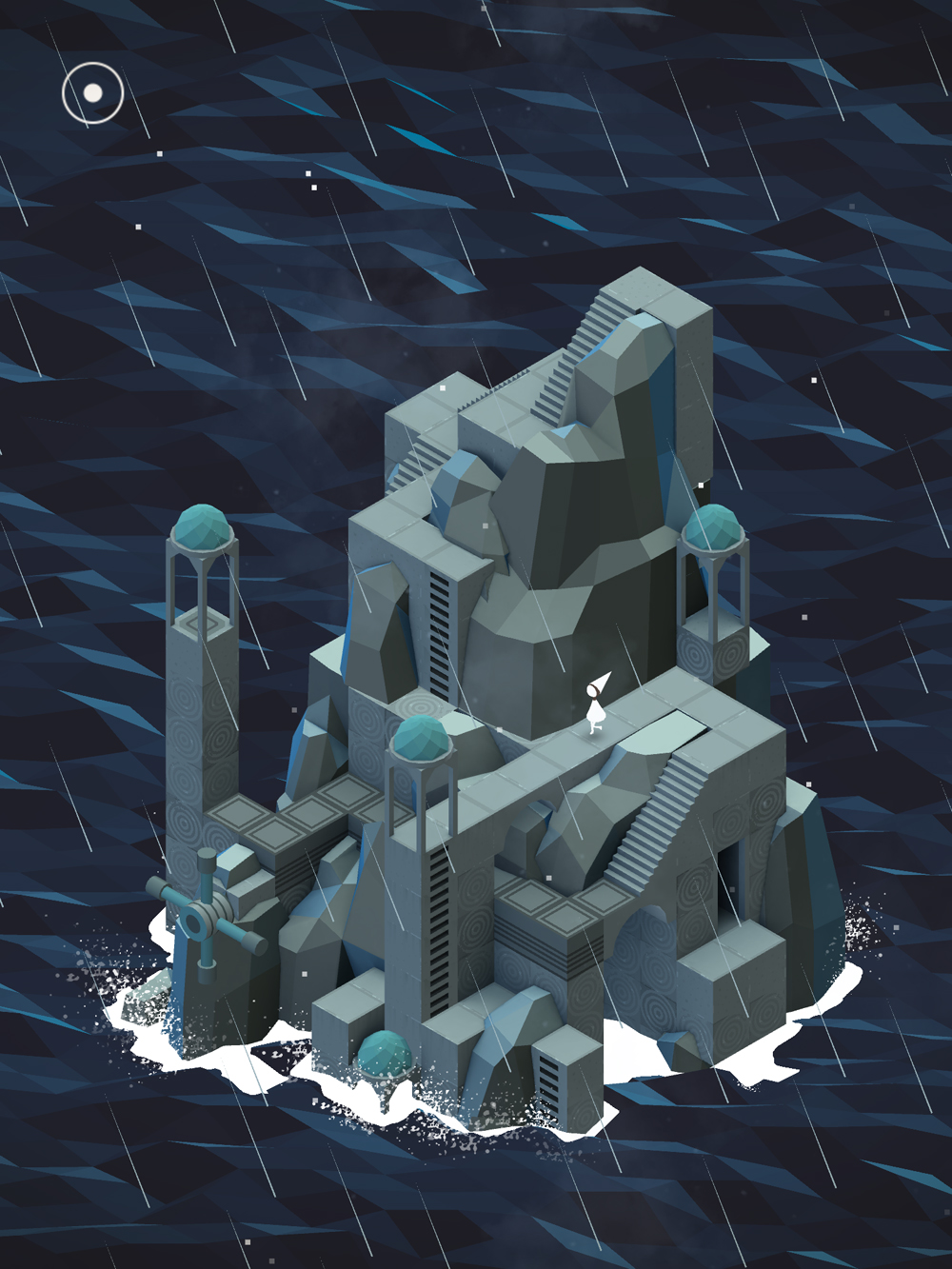