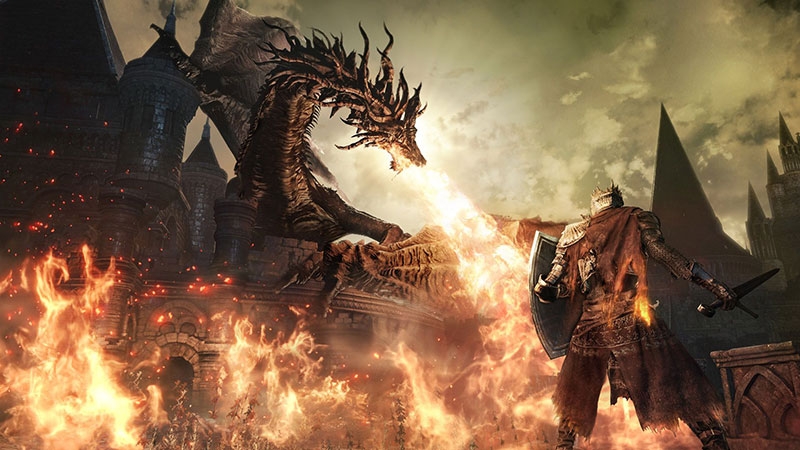 Dark Souls is a legendary role-playing game in which players have to explore a lethal world that tests their game-playing skills to the limit. Many gamers are keenly waiting for Dark Souls 3, and many Apple fans are praying that Dark Souls for Mac is secretly in development. 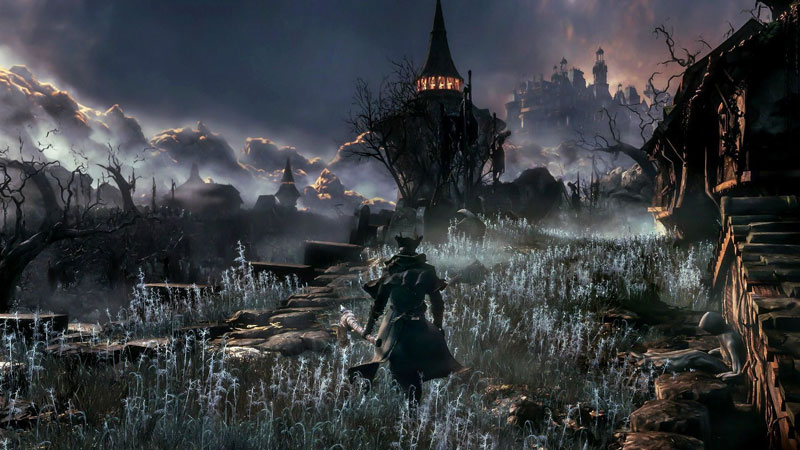 Keen gamers spotted a new Depot on Steam for Dark Souls: Prepare to Die edition linked to a developer of Mac games. A “depot” is a collection of files.

The two changed depots were marked “jetpackinteractive”, linked to the company of the same name. Jetpack Interactive is a company that specialises in making games for Apple Mac, amongst other smaller systems. It’s a small company operating out of Vancouver, Canada.

Jetpack Studios also makes games for PS Vita, Xbox 360 and PS3, but none of these systems are supported by Steam. We’re pretty sure they aren’t working on the PC version, and that leaves just a Mac version of Dark Souls in the works.

As far as smoking guns go, it’s not bad. Although sometimes Steam depots can be updated, or changed, and not lead to anything. But it’s been up for months now, suggesting this isn’t a mistake.

See also: How to connect a PS4 games controller to a Mac

When is Dark Souls for Mac coming out?

How long it will take Dark Souls for Mac to be developed depends on which version of Dark Souls we’re talking about. The version listed on Steam is Dark Souls: Prepare to Die Edition. This is a PC re-release of the Dark Souls game originally released in 2012.

Even the original Dark Souls game will be welcome on the Mac, and it does suggest we won’t have to wait as long for it to arrive. If Dark Souls for Mac is in development, we would expect it to arrive in 2015.

What about Dark Souls 3 for Mac?

While a Mac version of the original Dark Souls game is more than welcome, what we really want is Dark Souls 3, the newest addition to the franchise – but if Dark Souls 1 is coming to Mac, there’s a good chance that, some way down the line, Dark Souls 2 and eventually Dark Souls 3 could launch for Mac too. Expect to wait a fair while, though.

Dark Souls 3 for Mac certainly won’t arrive before Dark Souls for PC, and that is due to get a release date in early 2016. (If you’d like to read more about Dark Souls 3’s PC launch schedule, our colleagues at PC Advisor have plenty of information.) If Dark Souls 3 for Mac is in development, we wouldn’t expect to see it prior to the later part of 2016, and more likely 2017.

If you can’t wait that long, then consider installing a copy of Windows 10 on your Mac using Boot Camp. We often joke that Macs make the best PCs, and you will then be able to play Dark Souls and other PC games directly on your Mac. For more on that solution, see How to install and run Windows on Mac.