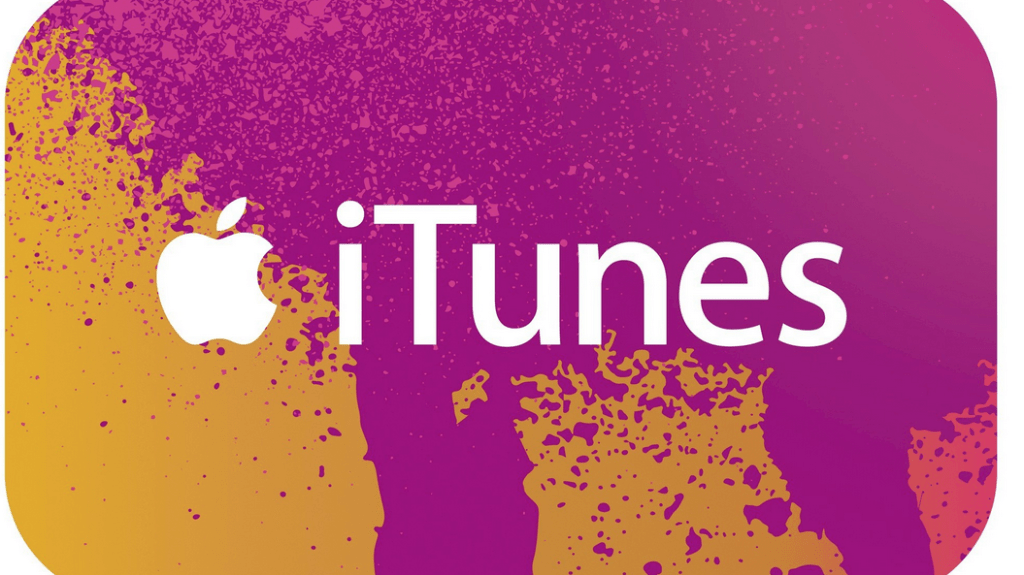 Is iTunes – or using iTunes to rip copyrighted CDs – illegal?

The UK High Court has declared it illegal to make private copies of copyright-protected works, which is basically one of the main functions of iTunes. But don’t worry, you won’t end up in handcuffs for doing it.

Ripping CDs: Changes to the law

On 17 July 2015 the British High Court reinstated a rule about private copying of copyrighted tracks that already existed before October 2014, but had been overruled by new regulations that allowed for an exception when the individual owner of a CD or similar recording made a copy for personal use. The July ruling quashed those regulations.

In October 2014, indeed, the UK Government promulgated a series of laws – the Copyrights and Right in Performances (Personal Copies for Private Use) Regulations 2014 – about copyrights pertaining to digital songs, making legal what most British people would have assumed was legal already: copying one’s own music CDs to iTunes, and backing up one’s iTunes library to a storage service such as iCloud.

Here’s the relevant section of those regulations:

(1) The making of a copy of a work, other than a computer program, by an individual does not infringe copyright in the work provided that the copy—

(i)the individual’s own copy of the work, or

(ii)a personal copy of the work made by the individual,

(b)is made for the individual’s private use, and

(c)is made for ends which are neither directly nor indirectly commercial.

(a)has been lawfully acquired by the individual on a permanent basis,

(b)is not an infringing copy, and

(c)has not been made under any provision of this Chapter which permits the making of a copy without infringing copyright.

(4) For the purposes of subsection (2)(a), a copy “lawfully acquired on a permanent basis”—

(a)includes a copy which has been purchased, obtained by way of a gift, or acquired by means of a download resulting from a purchase or a gift (other than a download of a kind mentioned in paragraph (b)); and

(b)for the purposes of format-shifting, or

(c)for the purposes of storage, including in an electronic storage area accessed by means of the internet or similar means which is accessible only by the individual (and the person responsible for the storage area).

However, since July 2015, you can’t (theoretically) do it any more; at least according to the UK High Court, which ruled in favour of the complaint from Basca, the UK songwriters and lyricists’ union, that the new legislations infringes musicians’ copyright and causes loss of revenue.

It therefore follows that copying your music files, one of the main functions of iTunes, has apparently become illegal.

Paradoxically, even when initiating iTunes, Apple tries to persuade you to infringe British law, inviting you to “import your favourite CDs with just one click”.

Read next: How to set up iTunes Match | How to get the right cover art in iTunes

What will happen to iTunes ‘criminals’?

We’re fairly sure there is no need to worry. You won’t be shut behind prison bars wearing an orange suit because you’ve just copied your Frozen soundtrack CD to your iPod.

The website TorrentFreak has pubished an interview with a spokesman from the UK Intellectual Property Office, who offers some assurance: “The Government is not aware of any cases of copyright holders having persecuted individuals for format shifting music solely for their own personal use.”

At least not for now; the agent made clear that nothing has been established yet, and the British government is still pondering what regulations to adopt.

However, we reckon it’s distinctly unlikely that the police will knock at your door for something that has been done by almost everyone for the past 15 years.

More likely, the government will introduce a compensation scheme that will impose a fee on users when copying a CD or backing up their iTunes library.