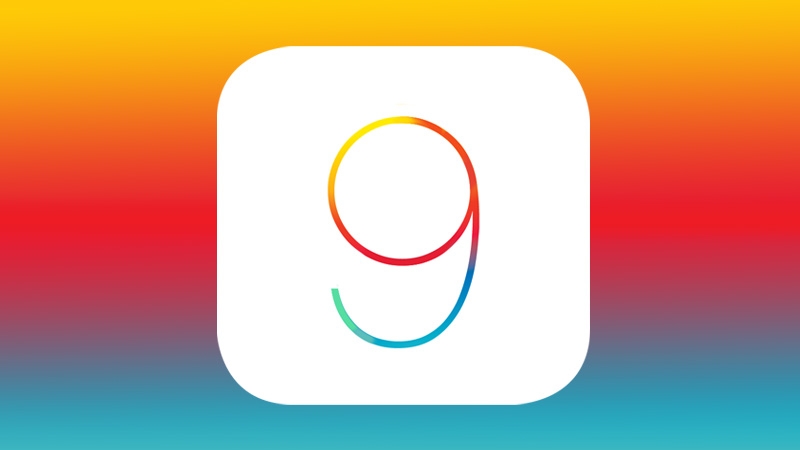 Here are a few of the iOS 9 download issues we have heard about.

Read next: How to fix Error 53

1) Initially when the servers were overloaded a lot of people were seeing an error message suggesting that the Software Update Failed. When confronted with this message we were able to download via iTunes on our Mac, other people found that persistence on their iPhones or iPads eventually got them their download. Here’s how to download iOS 9 via iTunes on the Mac.

2) Some other users found that after going though the download process their iPhone or iPad froze. For many they got no further than the Swipe to Upgrade screen. As one forum poster stated on our sister site, “The update downloaded and installed and I got to the ‘hello’ screen, slided and then the next screen which says ‘slide to upgrade’ doesn’t react and slide, it’s just stuck there, frozen!” Some have tried restoring to factory settings, others have tried a hard reboot, the general consensus on Twitter was that the best option to fix it was to completely wipe the phone and restore it to a new iPhone – proof that it’s important to do a back up before updating.

If you have to restore your iPhone this is what you need to do:

Connect the iPhone or iPad to your PC or Mac and open iTunes. Upgrade iTunes to the latest version. Press and hold the power button and home button on your iPad or iPhone until the iTunes logo shows up (it can take up to 20 seconds). Once the phone is recognised by iTunes, select Restore, and restore it as a new iPhone. Enter your Apple ID and password. This will restore your iPhone and you should then be able to update to iOS 9 – just beware that if you haven’t backed up your iPhone you may find that you have a lot of downloading to do and you may lose some iMessages and photos.

3) Another suggestion is that users may need to restore their iPhone and install the iOS 8.4.1 IPSW file before they can update to iOS 9.

4) There have also been complaints that cellular data has stopped working following the update to iOS 9. The solution in this case again seems to be to turn Cellular Data off and then back on again in Settings > Cellular (or Mobile Data). Alternatively flip Airplane mode on and off again. Finally, if that doesn’t work, go to Settings > General > Reset > Reset All Settings.

5) If you have lost data during the iOS 9 update hopefully you will be able to restore it from the back up you made of your device (you did make the backup didn’t you?)

Have you had any issues with the iOS 9 download process? Have you found any solutions. Let us know in the comments.

Read next: How to change an iPhone or iPad passcode from 6 digits back to 4 digits in iOS 9