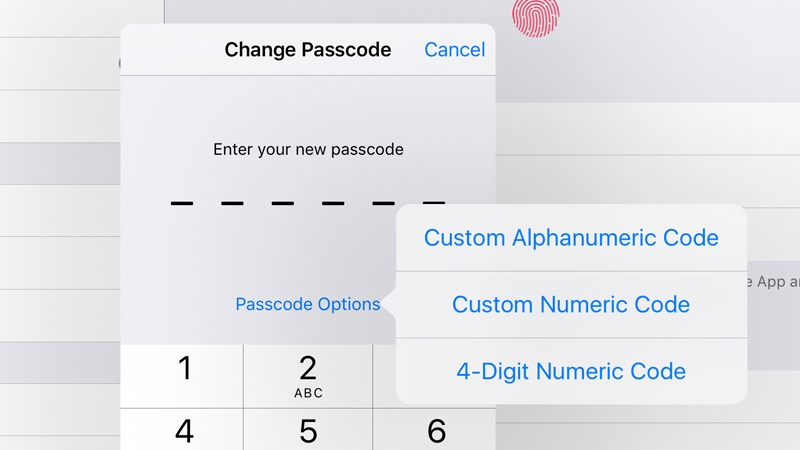 When I updated iOS on my iPhone, I was forced to choose a six-digit passcode instead of a four-digit one. Is there any way to go back?

When Apple launched iOS 9, it also made iPhone and iPad passcodes six digits by default instead of four – but you can change it back to four digits really easily. It’s just that the option to do so isn’t particularly well signposted. In this brief tutorial we show you how. Read next: iOS tips

Why does my iPhone’s passcode have six digits now?

As part of its drive to increase security on Apple devices, the company now (and ever since the launch of iOS 9) by default requests a six- instead of a four-digit passcode when setting up a new or newly updated iPad or iPhone.

This is more secure, of course, with vastly more combinations to guess, and essentially prevents thieves from brute-forcing their way into your device. But it’s also slightly annoying.

In fact, some of the strategies we’ve heard people using to stretch their four-digit passcodes into six digits without having to memorise a new number (simply repeating the fourth digit two more times, for instance) suggest that security is not going to benefit a huge amount.

How to change back to four digits

The option you’re looking for is in the Settings app.

Scroll down and tap ‘Touch ID & Passcode’, near the bottom of the third set of options. You’ll have to enter your current passcode to access this section. 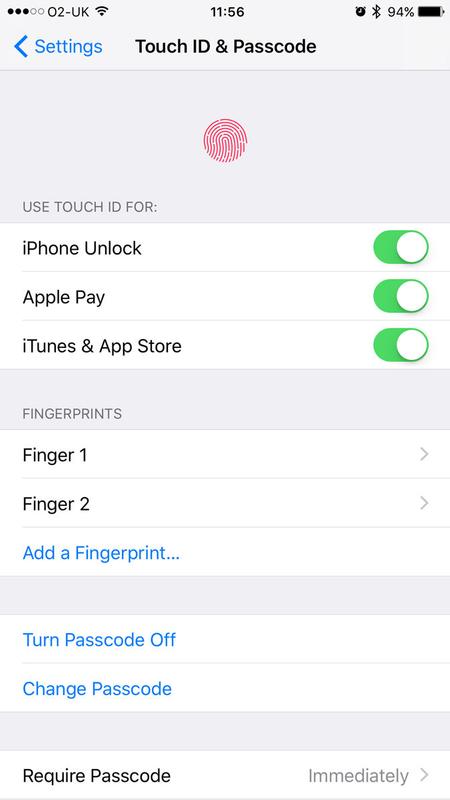 Tap Change Passcode (in blue text in the third section down). You’ll have to enter your old passcode yet again.

Now iOS will ask for your new passcode, and by default this will contain six digits. But not so fast: instead, tap Passcode Options. (It’s above the numberpad, and quite easy to miss.)

From the menu that pops up, select 4-Digit Numeric Code, and the number of blanks in your new passcode will drop from six to four. 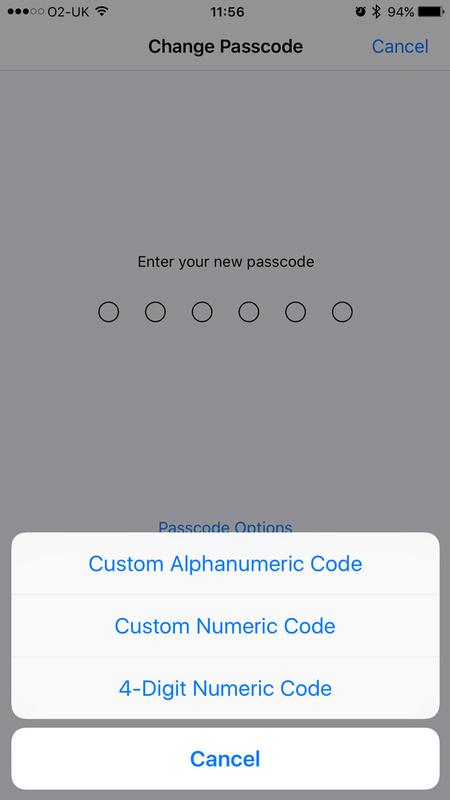 Note, incidentally, that there are additional options: Custom Numeric Code, and Custom Alphanumeric Code (which can contain letters, numbers and symbols). Both of these can be (as far as we can tell) as long as you like.

How to stop your passcode changing to six digits

Back in the day, we found that making sure we had a (four-digit) passcode switched on before installing iOS 9 meant that we still had it after the installation was complete. The problem only appeared to occur if you turned off your passcode before updating.

It’s probably simpler, however, to simply keep an eye out for Passcode Options and remember to switch back to four digits whenever you change your passcode.