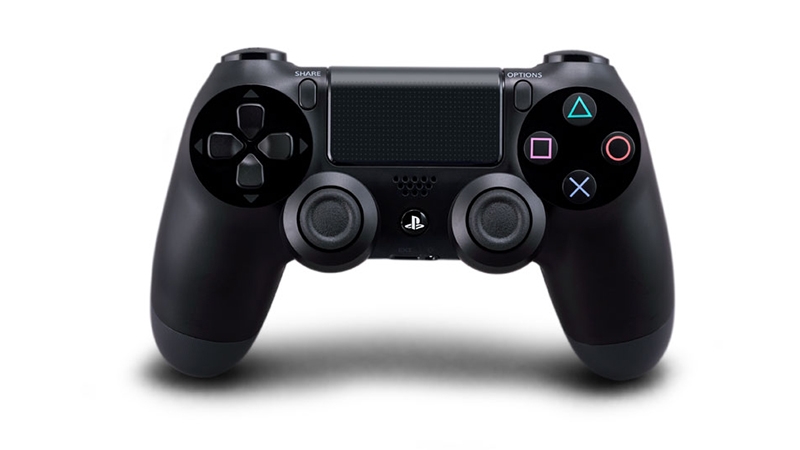 Keen Mac gamers should consider hooking up Sony’s DualShock 4 or Microsoft’s Xbox One controller to a Mac to improve their gaming setup. Though it’s not designed for use with Mac, it’s easy to connect a PlayStation 4 controller to any macOS-equipped machine either using Bluetooth or a USB cable. And once you have a DualShock 4 controller connected to a Mac, you can use it to play  Mac games in style.

For now though, we’ll show you all the ways that you can use a PS4 or Xbox One controller on a Mac.

More interested in gaming on the Apple TV? Take a look at the best Apple TV game controllers that money can buy.

How to connect a PS4 controller to a Mac

While there’s no plug and play support for the DualShock 4 on a Mac, Sony has released a wireless USB adapter that’ll enable wireless connectivity across PCs and Macs, although it’ll cost you around £20 at GAME (though it’s much cheaper at the moment).

If you don’t want to fork out for the official accessory, there are other options available to you. 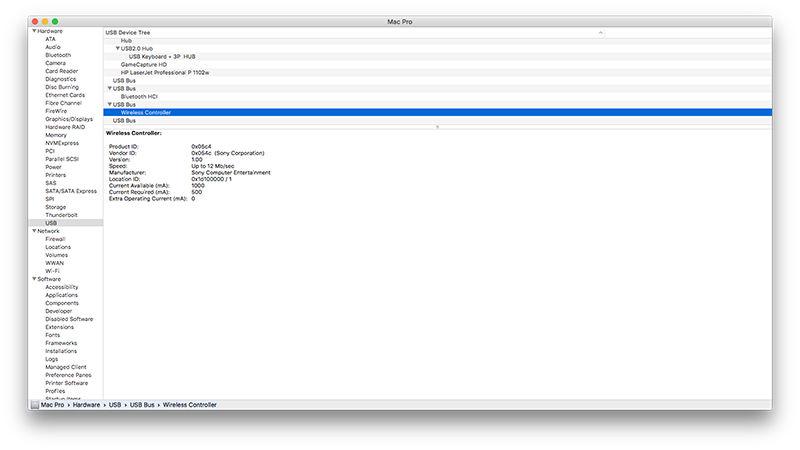 The easiest way to connect a PS4 controller to a Mac is to use a Micro USB cable. To do that, follow these steps:

If you can see Wireless Controller (it’s called “wireless” even though it’s connected via a cable), then your PS4 controller is connected to the Mac. It’ll now work with any compatible games. It’s worth noting that Steam offers full DualShock 4 controller support across Mac and PC, meaning you won’t need to tweak any additional controller settings when playing a controller-supported Steam game.

Hooking up your PS4 to a Mac using Bluetooth is great because it enables you to game without the wire (and without buying the official adapter), allowing you to sit back and use the Mac just like you’d use a console.

Setting up a PS4 controller to a Mac via Bluetooth takes a bit more effort, but it’s still not that difficult. Follow these steps to set up your DualShock 4 controller with a Mac wirelessly.

The device will now say connected, and you’ll see how. You can now use the PlayStation controller with the Mac.

How to connect an Xbox One controller to a Mac

Okay, so now we’ve established that it’s pretty easy to connect a DualShock 4 controller to a Mac, an Xbox One controller shouldn’t be much harder, should it? Sadly, that’s not the case – even when using the official wireless adaptor. 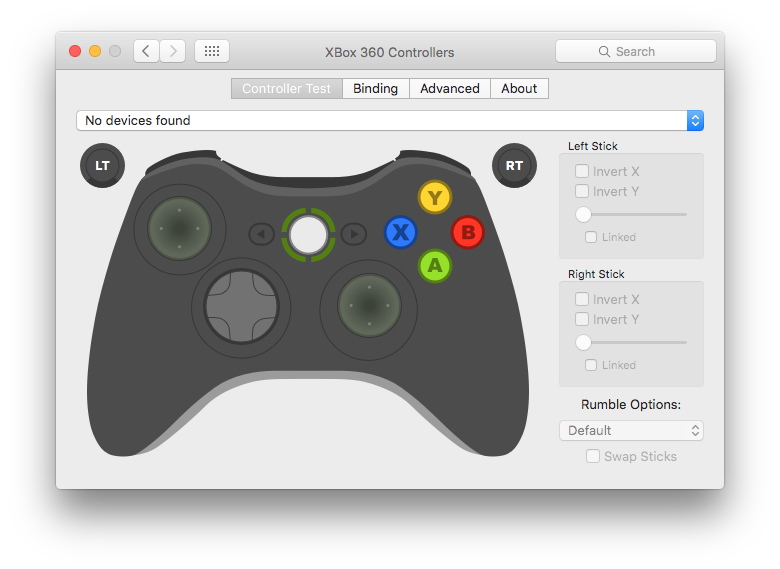 Although connecting via Bluetooth is out of the question, there is a way to connect an Xbox One controller to a Mac via a micro-USB cable, but it’s a bit more complex than with Sony’s DualShock 4 controller.

Once you’ve tweaked the mapping settings, save your preferences and close the System Preferences window. Now, simply load up your favourite controller-supported Mac game and enjoy!

Looking for games to play on-the-go? Take a look at our selection of the best iPhone & iPad games.