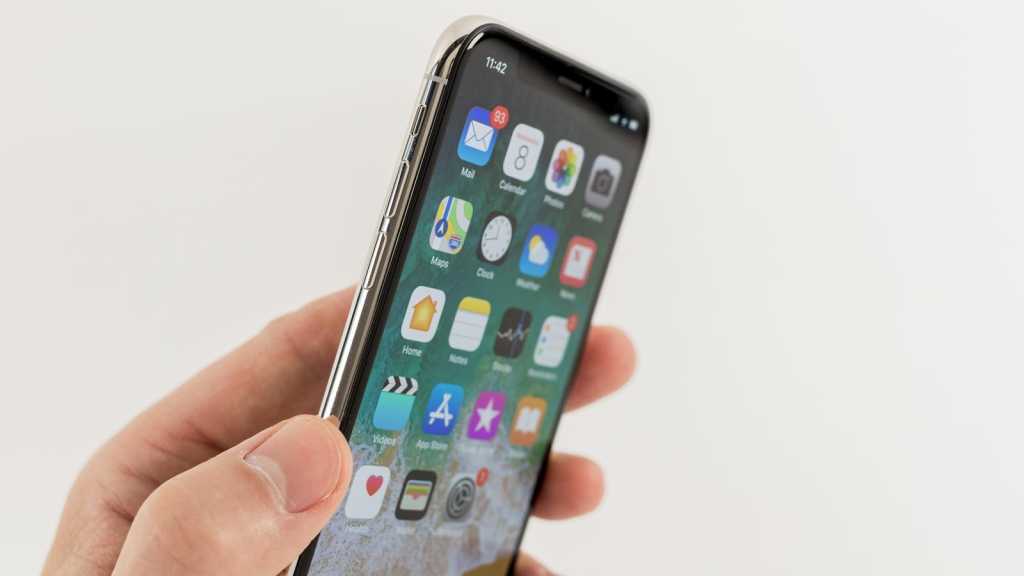 Many iPhone users have experienced an issue with the display on their iPhone or iPad suddenly freezing and – no matter how hard they try – it won’t respond to taps or swipes. The screen isn’t working and the device is stuck, and essentially unusable.

But rest assured: most of the time it’s quite easy to fix a frozen screen, and in this article we list ten simple steps you should try. Note that this article is about unresponsive displays. For screens that are visibly broken or shattered, read How to repair a cracked iPhone or iPad screen. We have related advice in How to fix an iPhone that won’t turn on.

UPDATE: In December 2020 Apple started a recall program for some iPhone 11 models affected by an issue with the touch screen becoming unresponsive. Read: How to get an iPhone 11 replaced for free.

What’s wrong with your device?

Some people who replaced the screen on their iPhone found that their screen became unresponsive when they updated to iOS 11.3.

Apparently that issue is linked to the use of non-Apple screens being installed by third parties. However, it’s also emerged that some iPhones that have been repaired with official Apple displays are also experiencing an issue where they aren’t able to automatically adjust brightness since updating to iOS 11.

This isn’t the first time Apple has stopped the touch functionality working on repaired iPhones. In 2017 notes issued with an iOS update explained that third-party replacement parts might not work correctly. Apple issued an update a week later that fixed that issue.

With this in mind, it may be that an update to iOS could fix the problem with your screen – Apple has since launched iOS 12, and iOS 13 will be available to all in autumn 2019. But if not, read on for tips on how to fix it.

There have also been reports that the iPhone X can suffer from an unresponsive screen when used in near-freezing temperatures. Apple acknowledged the issue which it said happened after a “rapid change” in temperature. The company then issued a software fix to resolve the problem. Read about issues with the iPhone X.

We also look at a problem – which has been referred to as ‘Touch Disease’ – in depth below, including how to avoid it and what to do if you experience it. 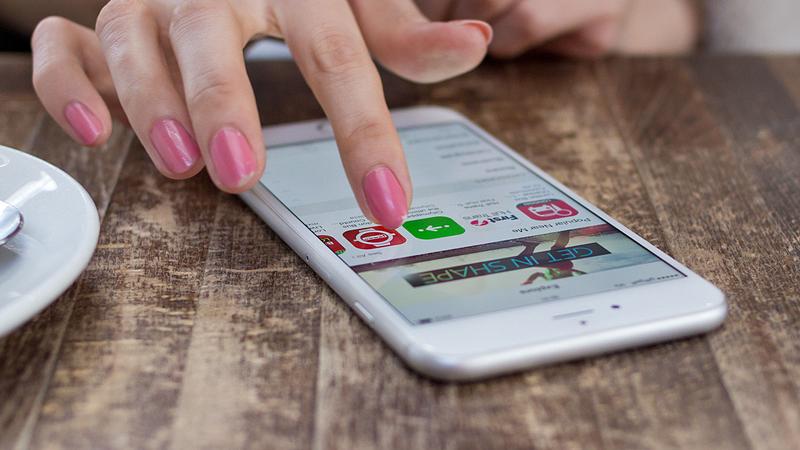 We suggest that you run through these steps to try and fix the problem with your unresponsive screen.

If none of these tips work, it’s possible your device has so-called Touch Disease (also known as Touch IC Disease), which we discuss in the next section.

Back in 2016, an Apple scandal hit the headlines: Touch Disease.

The popular repair site iFixIt is responsible for identifying Touch Disease (and naming it too), although they say the issue had been around for the two years since the launch of the iPhone 6 and 6 Plus. Touch Disease is very likely an additional symptom of Bendgate – a design flaw with the iPhone 6 range of devices that meant the devices could become bent.

What is Touch Disease?

Phones affected display a small flickering grey bar at the top of the screen – about the height of the iOS menu bar. It looks a bit like old-school TV static. Additionally – or alternatively – the screen may become completely unresponsive to touch.

The problem can be intermittent, with some users saying that it appears when they first wake their devices but then goes away after a minute or so. Some users say applying pressure to the top screen area can fix the issue, while others say that twisting the device slightly is also a temporary fix.

Here at Macworld we do not recommend you try either of these techniques because you could make the problem worse or break the phone entirely.

Which phones are affected by Touch Disease?

The iPhone 6 and iPhone 6 Plus are the only models affected by Touch Disease.

The successors to these models, the iPhone 6s and 6s Plus, are not affected because Apple redesigned the logic board, moving the affected components (see below), and also making the devices more structurally rigid so they’re far less prone to bending.

Older phones are also not affected. The iPhone SE, launched in March 2016, is not affected because it’s based significantly on the older iPhone 5s design.

An individual writing on Reddit, and who claims to be an Apple technician, said he was told by managers that the issue was fixed in models manufactured after November 2015 – although he’s found phones manufactured after this date are still affected. Sites like iPhone IMEI can provide details of when a phone was manufactured, even if they’re not always 100% accurate.

What causes Touch Disease – and how can I avoid it?

iFixIt spoke to various independent iPhone repair shops and came to the conclusion that the Touch IC chips on the phones’ logic board break away partially, making for intermittent electrical connections. This, in turn, causes the above-mentioned symptoms.

In later models of iPhone the Touch IC chips are moved on to the display assembly, which is why the 6S and 6S Plus are not affected. In older phones the chips were protected via a metal shield, so again aren’t affected.

Experts say the Touch IC chips break away from the board during everyday use, such as when a phone flexes slightly when stored in a trouser pocket.

This is why applying pressure to the screen, or twisting it slightly, can appear to fix the problem – it forces the Touch IC chips to re-establish full contact with the logic board. However, this is not a permanent solution and the problem will return.

Notably, Touch Disease is not an issue with the screen or its digitiser (that is, the layer beneath the screen that registers touch), and replacing the screen will not solve the issue.

Because of its larger size, the iPhone 6 Plus is said to be particularly prone to Touch Disease – and iFixIt quotes one repair expert who reckons that virtually all iPhone 6 Plus phones will be affected at some point. However, for the sake of balance, we have to point out that there are literally hundreds of thousands of iPhone 6 and 6 Plus users worldwide who have never experienced the issue.

Because it’s not entirely clear what causes the Touch IC chips to detach, it’s also not clear how to avoid it happening. However, a tough, rigid case might be a good investment and avoiding putting the phone in a trouser pocket might also be a good idea – especially if you like to wear skinny jeans!

What to do if you’re affected by Touch Disease

Apple has addressed the issue in a statement and announced a repair programme. But the company believes the issue to be caused by a device “being dropped multiple times on a hard surface and then incurring further stress” and will charge for a repair if your device is out of its guarantee period. (We round up Apple’s currently active repair and recall programmes here.)

In theory, the Consumer Rights Act here in the UK provides for getting a free repair or replacement within a reasonable time outside the guarantee period but – as Which? Magazine reports – it’s a grey area and you’ll probably have to argue the case.

For more advice on your legal rights, see How to get a broken iPhone repaired or replaced.

Third-party repair shops are able to re-solder the Touch IC chips to make a permanent connection, and some also apply a metal plate over the chips to stop the issue recurring. The cost is likely to be a fraction of what Apple charges.

However, a third-party repair is likely to make your phone invalid for any official product recall in future, or any other repair for which you might want to approach Apple. Additionally, it can be hard vouching for the quality of third-party repairers – one individual on Reddit reported that he had Touch Disease fixed by a third-party repair shop, but they broke the phone’s GPS chip and camera while doing so.

For these reasons, we always advise taking your phone to Apple first and foremost if there’s any kind of issue.

A low-fi solution reported by one Redditor is to put a coin between the back of the iPhone, just beneath the camera lens, and its case – although the case has to be of the rigid and hard variety, and not soft or floppy. This trick applies a small amount of pressure that forces the Touch IC chips to connect.

Apple has made it harder to get an iPhone repaired – other than by its own staff or authorised repair companies, read: Camera in iPhone 12 is impossible to repair without Apple tools