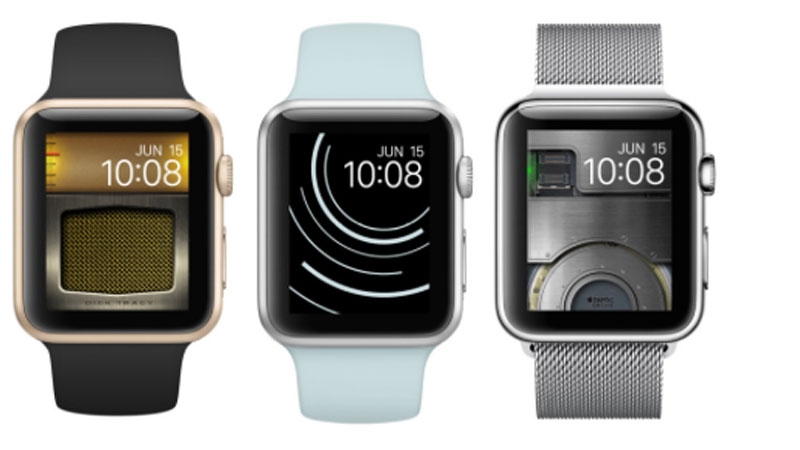 While Apple isn’t allowing developers to create faces for the Apple Watch, it is possible to personalize your Watch face with some creative designs.

As Tech Insider has discovered, there’s a Tumblr site called AppleFaces that features a number of designs that can be downloaded and are the correct dimensions to be used as a Watch face. They are even designed around where the clock appears on the face of the Watch.

You need to download them on your iPhone in order to have them appear on your Watch. To install them on the Watch you need to add them to an album in Photos on your iPhone or create a new album, select the photos you wish to add.

Now, to sync the album with your Apple Watch you need to open the Apple Watch app on your iPhone, then tap My Watch.

Select Photos > Synced Album, and select the album that you have added the images to. Now the images will sync with your Apple Watch.

You can also add you own photos as Watch faces in exactly the same way. As with these designed faces, we recommend you choose photos where there isn’t much happening in the right hand corner.