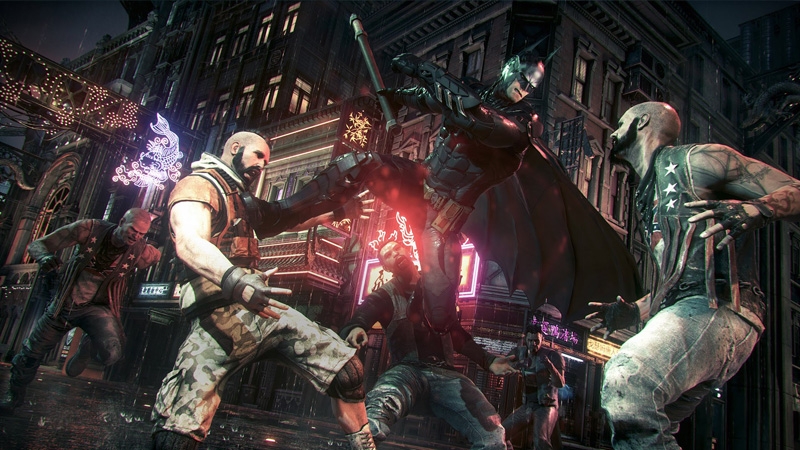 Batman: Arkham Knight was released in June 2015 for PC, Xbox and PlayStation gamers and while console gamers were more than happy with the experience, the same couldn’t be said for their PC gamer counterparts. Those running Batman: Arkham Knight on PC were reporting constant crashes, periods of crippling lag (around 5fps according to gamers) and general sluggishness when it came to exploring the vast open world of Gotham City and beating up bad guys. The company responded by publishing specific guidelines for achieving the best experience for gamers’ individual PC spec, though this didn’t help the situation at hand.

As a result, sales of Batman: Arkham Knight were suspended in late June, and gamers were faced with a choice: either get a refund from the retailer, or wait for the bugs to be fixed. Rocksteady co-founder Sefton Hill tweeted that the “best engineers at Rocksteady” were “working crazy to fix the issues ASAP” leading consumers to believe that the issues would be ironed out in a matter of weeks rather than months. Sadly, that wasn’t the case and it wasn’t until four months later on 28 October 2015 that bug fixes became available for PC gamers.

Unfortunately, this wasn’t the end of PC-related Batman: Arkham Knight woes. Though the patch released on 28 October fixed a number of crash-related issues for gamers, many were still reporting of crippling sluggishness and new bugs appearing in the game. It seems like that was the last straw for Warner Bros, as the company has now issued a statement regarding the PC version of Batman: Arkham Knight, informing customers that they have until the end of 2015 to claim a refund, no matter how long you’ve spent playing the game. 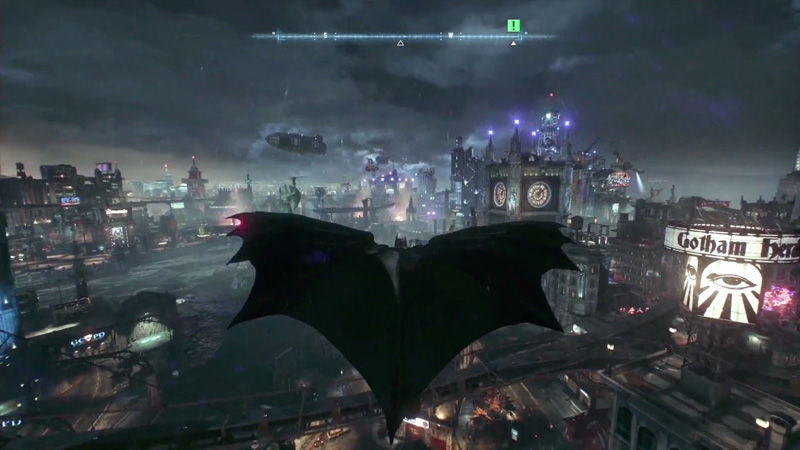 So, with the dramas regarding the PC version of Batman: Arkham Knight, will there ever be a version for Mac users? Surprisingly, yes; since launch, the developers have promised support not only for Mac users, but Linux and SteamOS users too. The Mac version was supposed to be released at some point during Autumn 2015 (aka now!) according to the Batman: Arkham Knight Steam page, however like many other games, the release date window has now shifted.

Instead of being released in Autumn 2015 like originally planned, the release window has now been pushed back until Spring 2016. Although this hasn’t been confirmed by Warner Bros or Rocksteady, we assume the delay is a consequence of the issues with the PC release, and the company had to allocate a large number of its’ staff to (try to) fix the bugs. Although many Mac gamers may be disappointed by the prospect of waiting another six months to play Batman: Arkham Knight on their Macs, you can be safe in the knowledge that when it (eventually) gets here, it should be bug-free and ready for some good old fashioned Batman brutality.

See also: How to set up a gaming Mac

So, with a new Spring 2016 launch window confirmed by developers of Batman: Arkham Knight, where is the best place to pre-order it? We usually opt for places like Amazon, as the company has a price drop guarantee that means you’ll always pay the lowest price for the game, no matter the price when it’s pre-ordered. Although with this being said, it isn’t yet available for pre-order on Amazon or any other site that we could find. Make sure you keep checking back, as we’ll be updating this article with stockists as soon as we come across them. 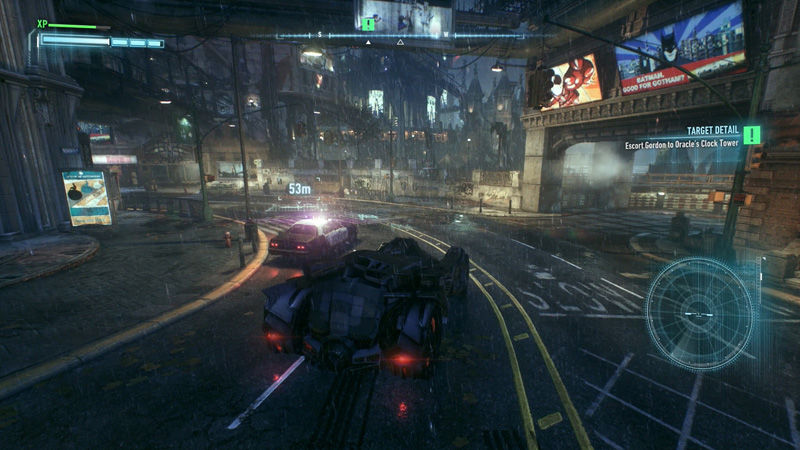 See also: 10 ways to stop games crashing on a Mac

Batman: Arkham Knight for Mac alternatives: What alternatives are available for Mac users?

Six months is a long time to wait, especially when you expected the game to be released by now (does The Division pop into anybody else’s mind?). So, what can fans of the Batman franchise play until Spring 2016? We’ve found a handful of Mac compatible Batman-related games that should keep gamers busy for a while. The first is Batman: Arkham Asylum for Mac, which was originally released in 2009 and is the first instalment of the Batman: Arkham series, a great starting point for any Mac gamer. The best part is that it can be picked up for around £16 on Amazon, so it’s not a big spend either!

If you finish that, the logical step would be to progress onto Batman: Arkham City, which is also available for Mac on Amazon right now for £19.96. The best part is that it’s the “Game of the Year” edition, which includes all premium DLC including ‘Harley Quinn’s Revenge’. After that, it’s onto Batman: Arkham Origins which is als- oh, wait, for some reason it’s not available for Mac, even though every other game in the series is (or will be, in the case of Arkham Knight).

For those that have already completed the rest of the Batman: Arkham series, we’ve one last Batman-themed game to suggest; LEGO Batman, of course. LEGO Batman is one of the more popular LEGO franchises, so popular in fact that select LEGO Batman games are available to download on your iPad. In the case of Mac users, you can buy LEGO Batman 3: Beyond Gotham from only £19.99 on Steam.

Read next: How to find the best apps on the App Store