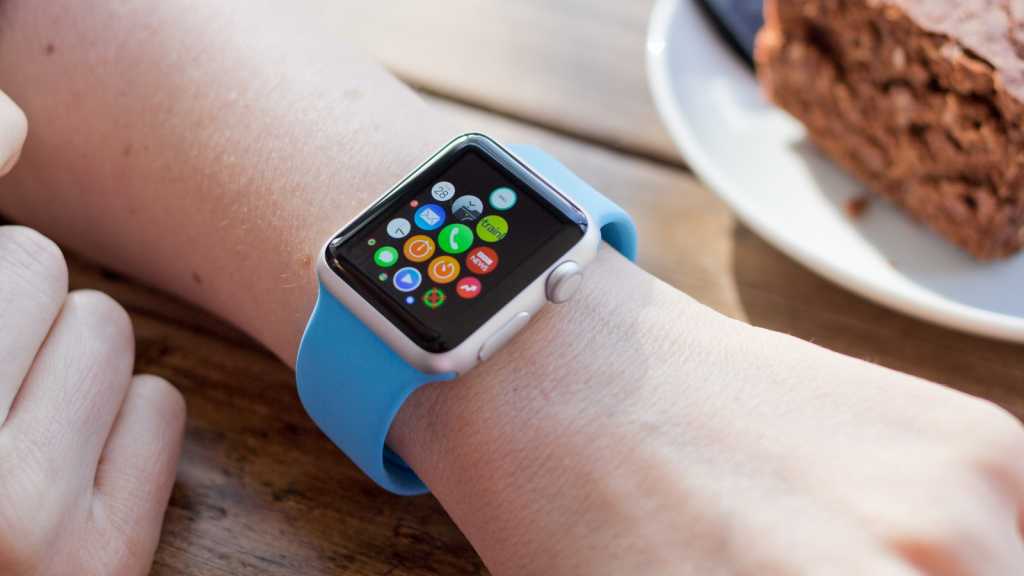 Since the Apple Watch launched in early 2015, we’ve produced a number of Apple Watch related tutorials, making it easier for you to get to know Apple’s latest device – especially as it was coined as not being as ‘user friendly’ as other Apple products. Here we gather all of our tutorials in one place, making it easier for you to find the solution to your question. Hopefully you’ll find some useful tips and some new advice about using the Watch that you didn’t already know.

We’ve covered everything from the initial setup of the Apple Watch all the way through to explaining each feature, and also a number of lesser known tips for your day-to-day use.

Well let’s start at the beginning, with our tutorial on how to set up a new Apple Watch. The guide takes you through the initial setup process, and includes a video documenting the process. 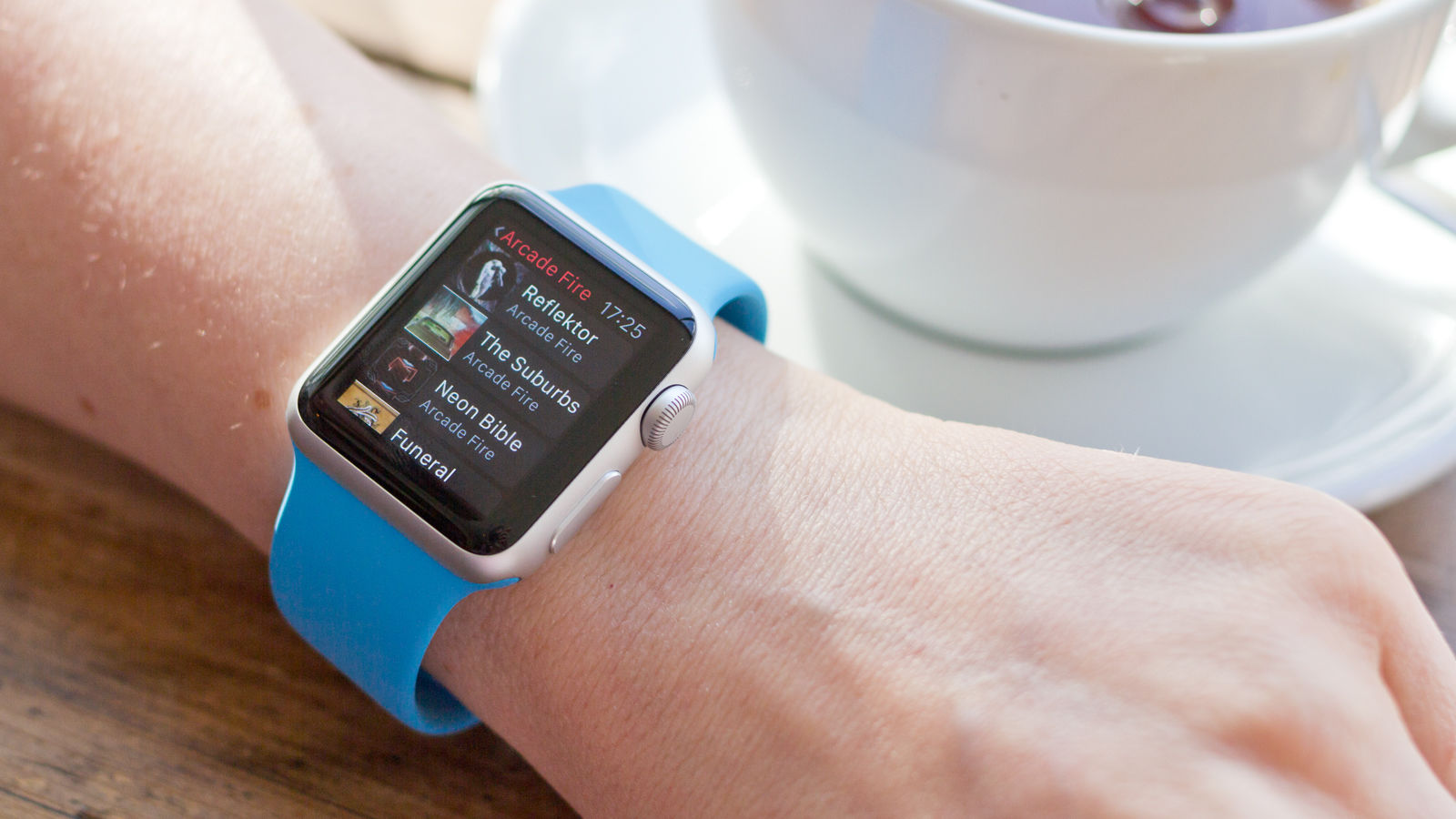 But that’s not all – we can also show you how to change watch faces on the Apple Watch, how to add Glances to your Apple Watch watchface, and even talk you through how to make and receive phone calls on your Apple Watch.

Of course, depending on when you bought your Apple Watch, you may be running out of date software. Don’t panic, because we can also show you how to install watchOS 2 on your Apple Watch.

Apple Pay recently came to the UK in Summer 2015 – rejoice! You’ll be glad to know that you can use Apple Pay on your Apple Watch to conveniently pay for items, and even tap in on London Underground. Here’s where we show you how to use Apple Pay in the UK.

You can easily reply to text messages directly on your Apple Watch by scrolling down and selecting one of the preset replies. But what if you (like us) would never be caught dead using half of the preset text responses? We can show you how to make custom text replies on the Apple Watch – phew. 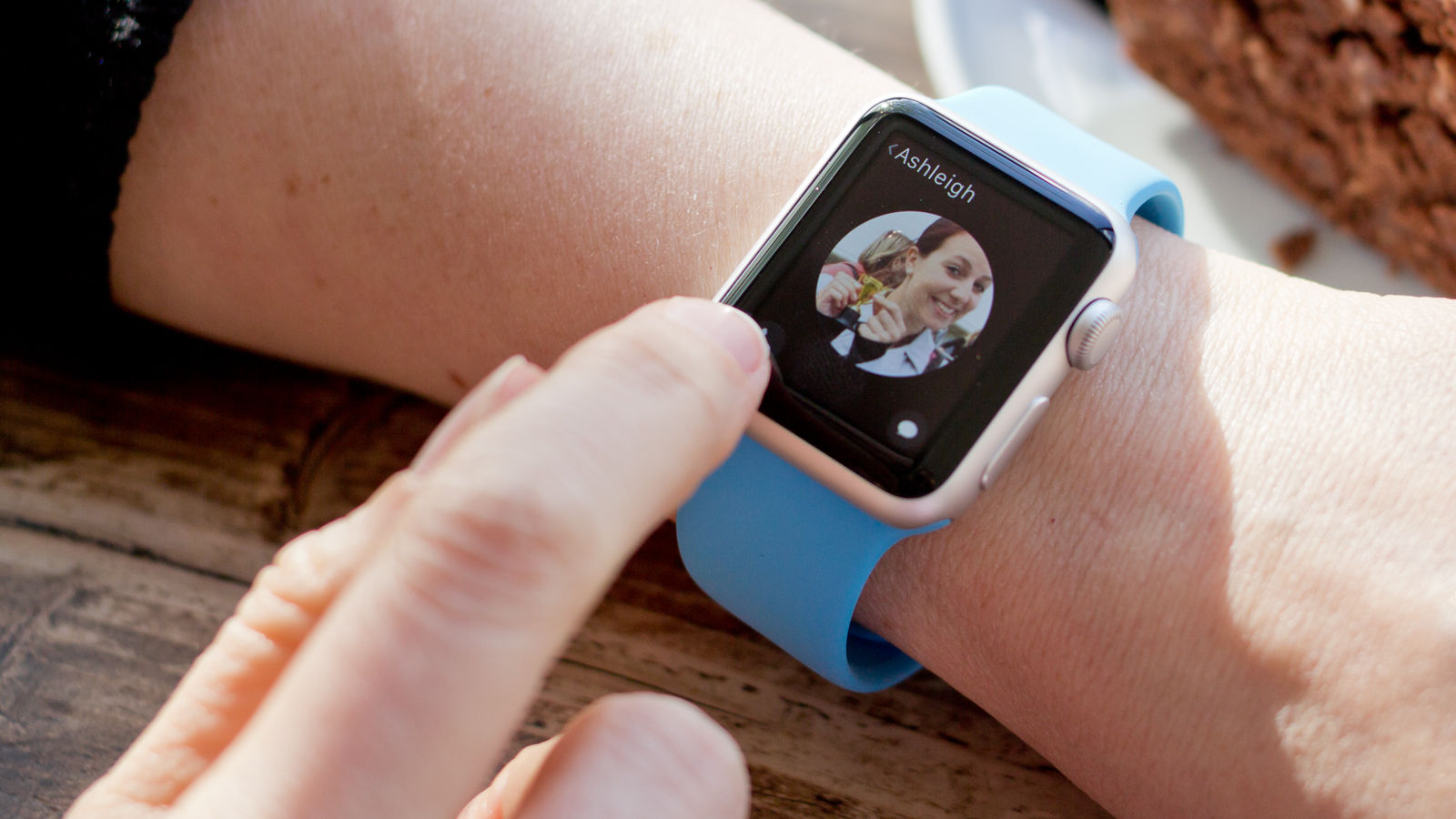 The Apple Watch boasts a number of beautifully designed and highly customisable watchfaces, and with watchOS 2, you can now add your own watch faces.

We’ve also got a few tips about making your Apple Watch battery last longer, although we find the Watch will generally get us through the day without running out of battery.

Though the Apple Watch is a great wearable, it isn’t immune from the occasional frozen app. Don’t panic – here is where we show you how to force quit an unresponsive Apple Watch app.