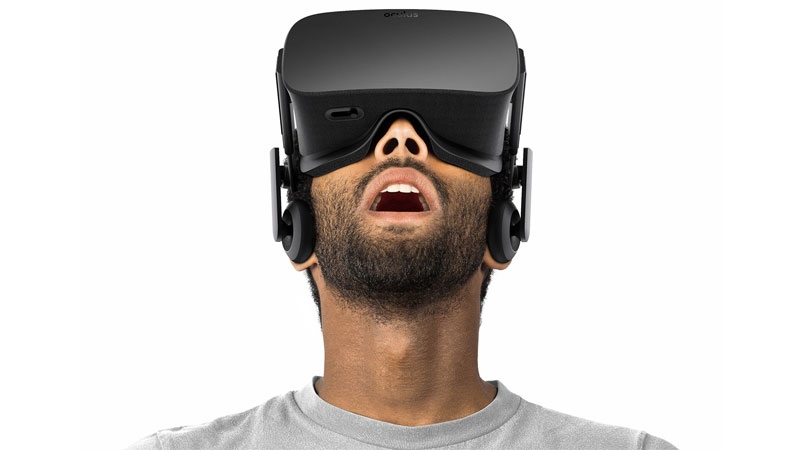 The Oculus Rift is one of the most popular virtual reality headsets in the world at the moment, with the company, arguably, being responsible for the virtual reality boom that we’re witnessing at the moment. Oculus founder Palmer Luckey created the prototype Oculus Rift in his parent’s garage back in 2011 when he was only 18 years old, and when it hit Kickstarter, he got $2.5 million in funding.

Since then, a number of other virtual reality headsets have appeared, from the more budget (Homido VR headset) to the more extravagant (HTC Vive). Oculus even got bought by Facebook for an eye-watering $2bn, which should give you some idea of how important virtual reality is, and not just in the gaming world.

But with the Oculus Rift now readily available in the UK, the question is – can you use Oculus Rift with your Mac? Here is where we explain all you need to know about Oculus Rift Mac support.

Can you use Oculus Rift with Mac?

While once upon a time the notion of using the Oculus Rift on a Mac was nothing more than a novelty, a recent announcement at WWDC 2017 changes all that. But before we get to the exciting announcement, let us first give you a brief history of Oculus Rift Mac support.

For a while, it was assumed that the Oculus Rift would work with Mac just as it was intended to work with Windows, but back in May 2015, the company cleared up the confusion in a blog post. Sadly, it wasn’t the news that VR fans with a Mac were waiting for – in fact, the blog post informed users that development for both OS X and Linux had been paused to concentrate efforts on the PC release.

Now, admittedly, the selection of games available for Mac users is nowhere near as big as what’s available on Windows, but it seems that it may not be a lack of games that forced Oculus’ hand on suspending Mac support – in fact, it seems to be more about spec than anything else. 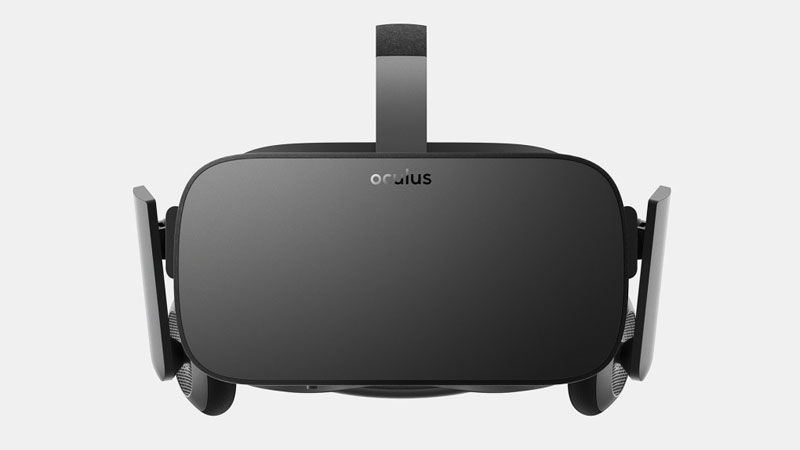 Read next: The best games available on Mac

In the same blog post, Atman Binstock went on to explain that the graphical power required to power a full VR experience wasn’t available on any Mac or laptop (apart from one or two, maybe). “almost no current laptops have the GPU performance for the recommended spec, though upcoming mobile GPUs may be able to support this level of performance” Binstock noted.

This is definitely true of the Mac mini, MacBook Air and the 13in MacBook Pro as they all feature Intel integrated graphics cards, which doesn’t even come close to being able to power the Rift. The Mac Pro boasts dual AMD FirePro cards, although these aren’t optimised for gaming and without the software support to go along with the hardware, it couldn’t power the Rift anyway.

The full recommended spec for the Oculus Rift as is follows:

During an IGN Live interview with Luckey Palmer, ex-CEO of Oculus, back at E3 2015, he suggested that it may not work with Macs anytime soon. During the interview, Palmer said, “It’s not going to work on any MacBook that exists or is known to exist in the near future.” He followed up the remark with “One of the things that we actually announced is that we’re putting Mac support on hold for launch, and focusing on Windows. People have said, ‘Why don’t you support Macs? So many people have Macs.’ It’s true. A lot of people have Apple hardware, especially in the laptop space. But the GPUs in those, they’re not even close to what we’re pushing for our recommended spec.”

“If they prioritise higher-end GPUs like they used to for a while back in the day, we’d love to support Mac,” Luckey continued to explain. “But right now, there’s just not a single machine out there that supports it. So even if we can support it on the software side, there’s just no audience of people that can run the vast majority of software out there.”

It looks as if Luckey Palmer may have to live up to his words (or at least his colleagues at Oculus will, anyway) as Apple recently made a number of hardware-related announcements at WWDC 2017 that directly involve virtual reality. For one, Apple announced the iMac Pro, a VR-ready Mac powerful enough to render high-end graphics thanks to its discrete graphics card. While it’s not out until the end of the year, it’s a sign of graphically powerful Macs to come.

Along with the more powerful hardware, Apple announced that SteamVR will be macOS compatible, meaning those with a powerful enough Mac can create or play VR games without a PC. Now, while SteamVR support suggests that the Oculus Rift will work on Mac, we’re yet to have confirmation from Oculus. Yes, SteamVR fully supports the Oculus Rift, but Oculus will still need to develop macOS-compatible drivers to power the headset.

On the other hand, HTC and Valve have confirmed that the HTC Vive will be fully compatible with macOS later this year. Great news!

So, while users can’t currently use the Oculus Rift on a Mac, we expect that to change in the very near future. We’ll update this article with new information as soon as we receive it, so check back periodically for updates on Oculus Rift Mac support.

Read next:  How to identify which Mac you have: model, version, year and serial number