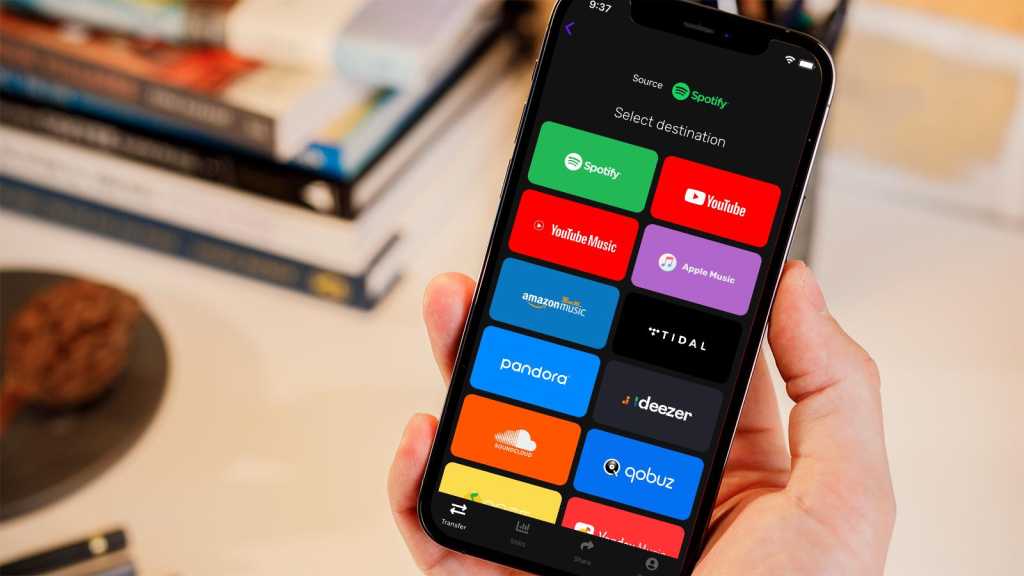 Spotify may be the most popular music streaming service around, but that status has come under threat in recent weeks, mainly due to the controversy surrounding its most expensive acquisition – the Joe Rogan Experience podcast. Having shelled out an eye-watering $200m to the creator for exclusive rights to the show, a storm blew up when the host had a guest on the show who promoted dangerous conspiracy theories about the effectiveness of the COVID vaccine, which fed into a long history of Rogan himself spreading various non-scientific ideas about the pandemic.

This pattern of disinformation led to hundreds of doctors and healthcare professionals writing to the company to complain about the reckless behaviour of Rogan, as well as notable artists like Neil Young and Joni Mitchell pulling their music from the platform. Rumours are that fellow musicians such as the Foo Fighters may follow their lead, putting Spotify subscribers at a disadvantage to those on other services.

So, if you’re equally appalled by the podcaster’s behaviour, as well as that of the company that delivers mountains of cash to his bank account, or just fancy trying something new, here’s how you can drop Spotify and move to Apple Music, taking your playlists along with you.

How to migrate from Spotify to Apple Music

There’s no built-in features for either Spotify or Apple Music that will automatically export or import playlists and song libraries from one service to the other. But don’t be downhearted, as there are several third-party apps and sites that can handle the workload for you.

Many have fees, albeit nominal ones, so if you want to retain your playlists but want it all for free, then you may need to manually rebuild them in Apple Music. Otherwise, you can try any of SongShift, FreeYourMusic, Soundizz or others you may find when searching online.

The way these services work is simple:

First you’ll need to have active subscriptions for both services (Spotify and Apple Music) to be able to sync playlists. If you haven’t signed up for Apple Music yet, you can always use the free trial option to allow you to switch over your playlists.

Depending on the service you choose, you’ll need to log into both Spotify and Apple Music accounts via the site/app.

Then, following the onscreen instructions, set one as the source and the other as the destination (source is where the playlists currently reside; destination is where you want them to go).

Next, select the playlists you want to transfer. 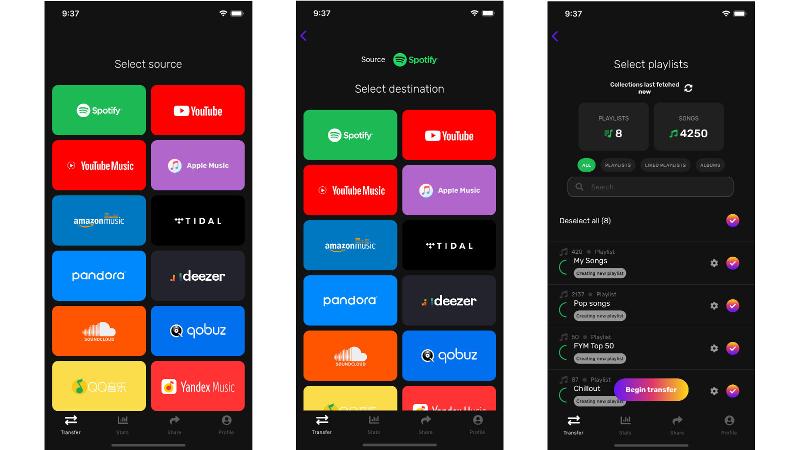 Finally, tell the app to begin the process, and you should see your carefully collated music choices move from Spotify to Apple Music.

How does Apple Music compare to Spotify?

It’s well and good moving to a new service, but will you still have access to the same features and library of music as the one you’re leaving behind? Apple Music has quickly grown to be the number-two music streaming service, behind Spotify, thanks to its huge range of music and specialised offerings such as bespoke radio stations.

To see how the two services match up, read Apple Music vs Spotify.

Of course, these aren’t the only shows in town, so for more options be sure to take a look at the comprehensive roundup of the best music streaming services compiled by our sister site Tech Advisor.