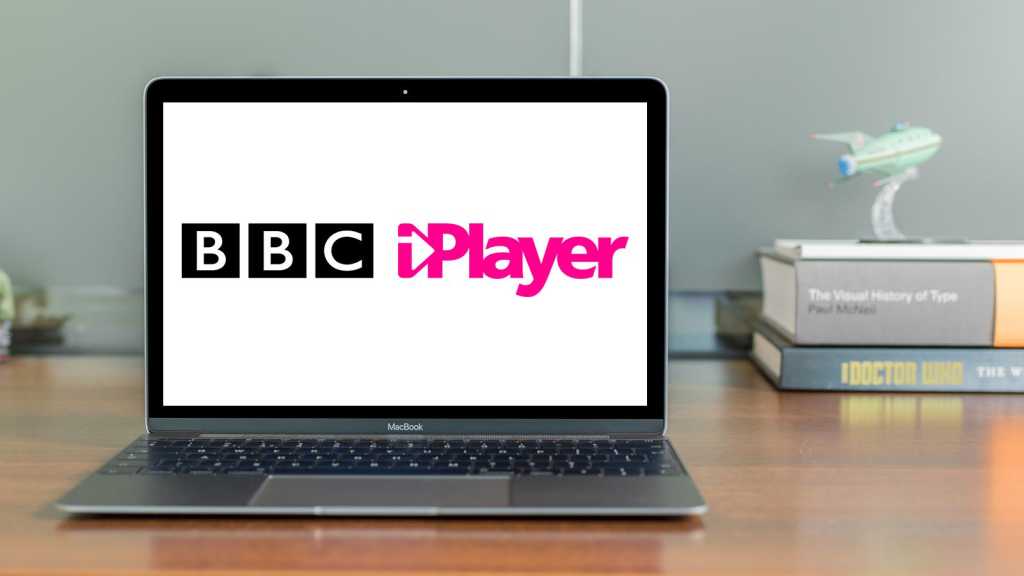 iPlayer is one of the biggest streaming services in the UK, offering a range of high-quality television both live and on demand across popular channels including BBC One and CBeebies, radio shows and feature films, direct from the BBC, entirely free from advertising.

The sad thing is that it’s limited to UK viewers, and (in principle) you can only watch it from within the UK. UK TV owners fund the BBC through the license fee, so it makes sense to limit BBC iPlayer to UK viewers.

But what about holidaymakers and those with homes in two countries? If you’ve paid for it, you might want to be able to watch BBC iPlayer when overseas in countries including the US, Ireland, Australia, New Zealand, Canada, Spain, Italy, and more.

Hit shows including Eastenders, Strictly Come Dancing, The Apprentice and more are available to watch live and on demand on BBC iPlayer, and many will be sad to miss an episode or two while they’re away from the UK.

How to get BBC iPlayer abroad

Here’s a quick rundown of the steps you’ll need to follow to access BBC iPlayer on your iPhone, iPad or Mac if you’re outside the UK. This will also work on a PC, and on Android devices too.

Be aware, though, that this breaks the terms and conditions of BBC iPlayer; you proceed at your own risk. You’re not going to get fined or arrested, but you could have your account suspended. In practice even this is unlikely.

How to watch iPlayer with a VPN

Just as Netflix dominates US traffic, BBC iPlayer dominates in the UK, with up to six percent of all our internet traffic going to the BBC. So you lot apparently love it. But you can’t watch the BBC while you’re overseas.

When you open the BBC iPlayer app on your iOS device or log on to iPlayer on your Mac or PC, it checks your public IP (Internet Protocol) address. This address is a four-part number, such as 91.108.140.168. (A quick way to find yours is by typing “IP Address” into Google.)

This figure relates to your ISP (Internet Service Provider) or cellular connection, linked to the server that is sending you data. Enter the digits into IP Location and you’ll find where the server is located as well as the host. If this location isn’t in the UK, then BBC iPlayer will refuse to show you content.

To use BBC iPlayer abroad, you need to convince the BBC that you’re using an IP address based in the UK.

Don’t worry. This is a lot easier than you think, thanks to VPNs (or virtual private networks). Instead of connecting directly to iPlayer’s servers, you log into the VPN, and that connects using a British IP address, letting you access all the iPlayer content you normally would.

As mentioned, this breaks the terms and conditions of BBC iPlayer so you proceed at your own risk.

Here are some of the best VPN services for BBC iPlayer (in our experience). All of these have apps for both Mac and iOS, so you can use them to watch from just about any Apple device.

If you want to watch from Apple’s set-top box it’s a little trickier, but we have a dedicated guide to using a VPN with the Apple TV that should help.

Surfshark: This is the best-value VPN on our list, and currently sits at number one in our VPN chart. It’ll work well for BBC iPlayer, but it does miss out on the speciality servers offered by NordVPN. Sign up here.

NordVPN: This service offers a complete VPN service at a fair price. Your data is encrypted so you can surf worry-free wherever. Not only can you access iPlayer abroad with it, but you can also benefit from services such as secure online banking when on public Wi-Fi hotspots. It offers speciality servers designed for streaming, so is ideal for watching BBC iPlayer. Sign up here.

ExpressVPN: Another of our favourite VPN services with top security and privacy features and simple-to-use apps. It’s a bit pricier than NordVPN and Surfshark but is certainly a premium service. Sign up here.