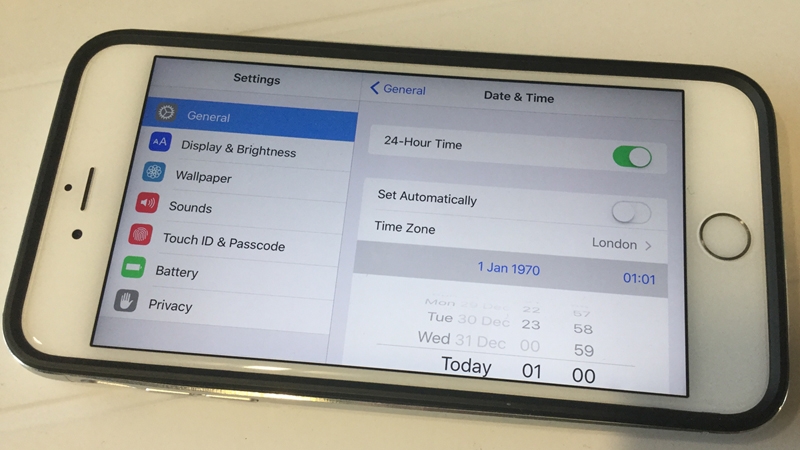 If you’ve got the 1970 iPhone bug then you’d probably know about it already, since it requires such a specific and unusual action to make it happen. If you changed the date on your iPhone to May 1970 or earlier, and then were unable to get the iPhone (or iPad, or iPod touch) to restart, then congratulations (or rather commiserations), you’ve got the 1970 bug.

(Just so you know, this is done through Settings > General > Date & Time, then untick Set Automatically and scroll backwards in the date section below. Just don’t go back to 1970!)

It’s possible, of course, that a precocious toddler or (more likely) pranking ‘friend’ might have done this to your phone without your knowledge, in which case you won’t be able to tell that’s what happened: the iPhone is simply bricked, with nothing displayed on the screen. But it seems extremely unlikely that someone could do such a specific blunder accidentally, and one would hope that even the most callous of practical jokers would at least tell you what they did after the event. You know, in order to better enjoy the tears of merry laughter streaming down your face.

Read more: How to fix Error 53

Which iPhone, iPad and iPod touch models are affected by the 1970 iPhone bug?

Apple’s extremely brief official response to the problem doesn’t specify which models are affected by the issue – something that would have been handy for worried owners, we’d have thought. This means we’re dependent on reports from people who’ve been affected (we haven’t put any of Macworld’s iDevices through the bug for obvious reasons), and the following list of affected devices is therefore potentially incomplete: 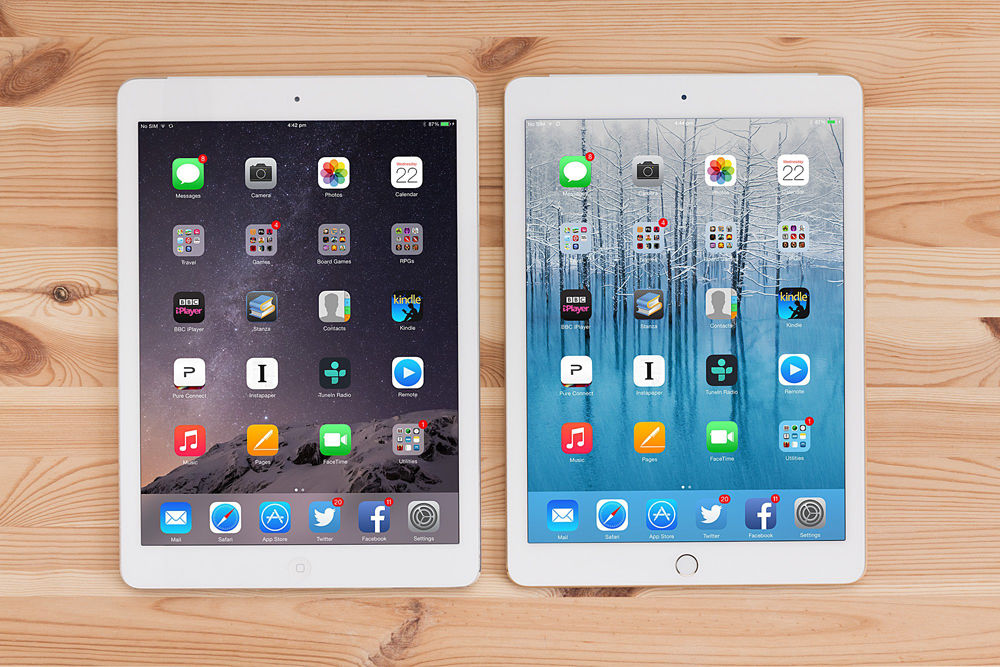 And which versions of iOS are affected by the 1970 iPhone bug?

Again, this isn’t official, but it’s been reported that both iOS 8 and iOS 9 are affected by the bug.

As bugs go, avoiding the 1970 bug is refreshingly simple: don’t change the date on your iPhone to May 1970 or earlier! And if you’re worried about other people doing this to your phone (whether deliberately or by accident) then we’d recommend setting up a passcode, or using Guided Access if you want a child to use an age-appropriate app on your iOS device without being able to wander off into the Settings.

A more satisfying solution should be on its way in the near future, since Apple, as well as acknowledging that the problem exists, has indicated that “an upcoming software update will prevent this issue from affecting iOS devices”. In other words, look out for iOS updates and download them when they appear.

There doesn’t appear to be much you can do to fix the issue at your end, but this one is Apple’s fault so there shouldn’t an issue getting them to fix it – you are advised to contact Apple support, or you could visit a Genius Bar.

As ever when iPhones or iPads are ‘bricked’, there is uncertainty over whether data stored on the device could be at risk during the recovery process. We hope we are not being wise after the event when we remind you that anything on your Apple device that you couldn’t bear to lose should be backed up at regular intervals.