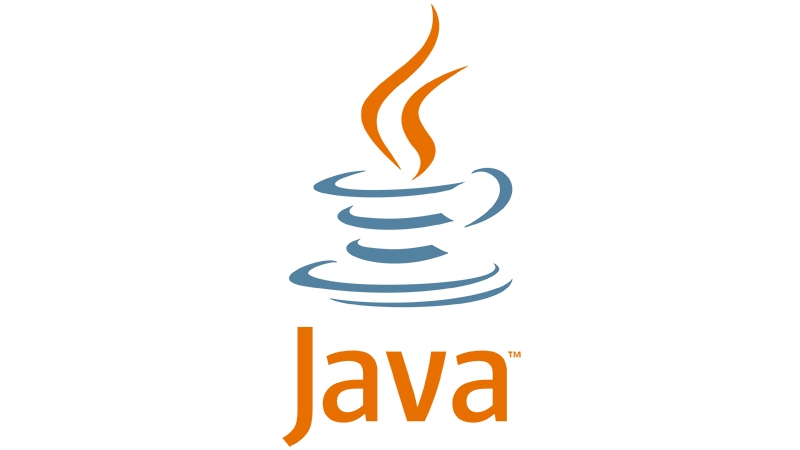 I want to learn how to program in Java on my Mac. What’s the best way to get started?

In this feature we’re going to look at the following:

Don’t worry. We’ll have you learning to code on your Mac in no time.

Learn how to code in Java on a Mac: Installing Java in Mac OS X 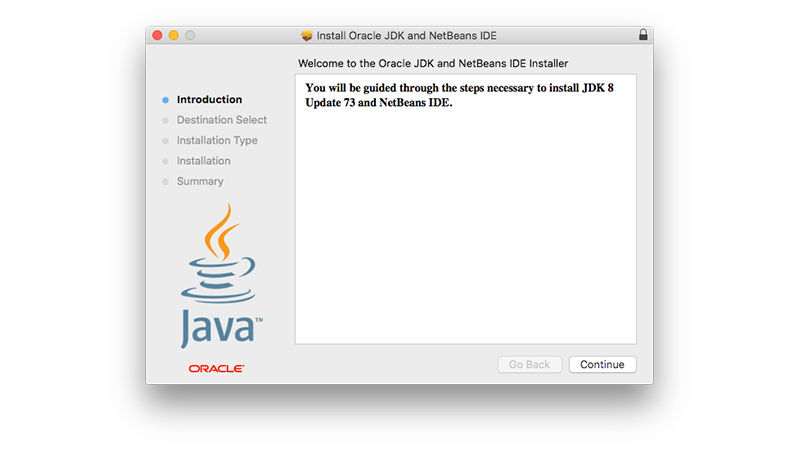 The first thing you need to do is download Java SE (Standard Edition) from Oracle. You may have Java installed in some form on your Mac already (probably the consumer version), but Java SE for Developers (known as the Java SDK) is the one to get.

You’ll also need a IDE (Integrated Developer Environment), and Oracle has a great one called NetBeans. We’ll install both the Java SKD and NetBeans at the same time.

You should now have Java and NetBeans installed in OS X. NetBeans is where you’ll be creating most of your programs, so let’s take a look at it.

Learn how to code in Java on a Mac: Create HelloWorld in Java with NetBeans 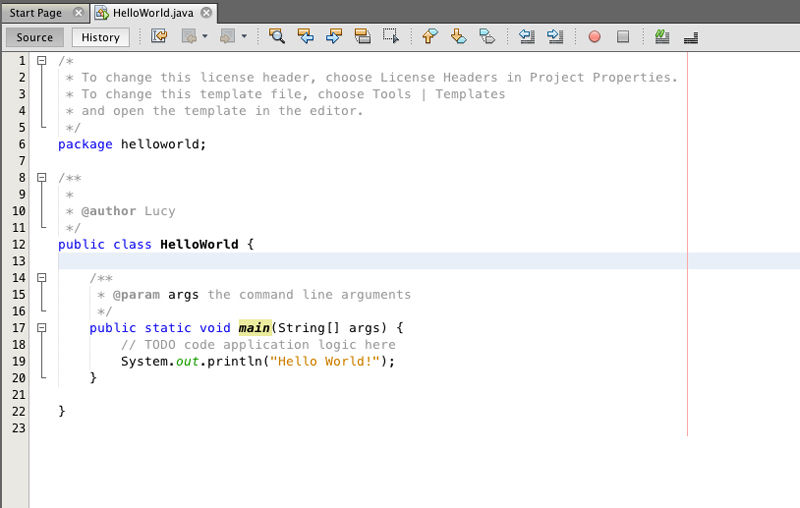 The next step is to open NetBeans in OS X and create your first program. Tradition has it that the first program you create in any language should print “Hello World!” on the screen. Here’s how to create HelloWorld in NetBeans:

In the Output window at the bottom you should see the following:

If you see anything else, then go back and check the code.

Learn how to code in Java on a Mac: Compiling Java programs from Terminal in OS X 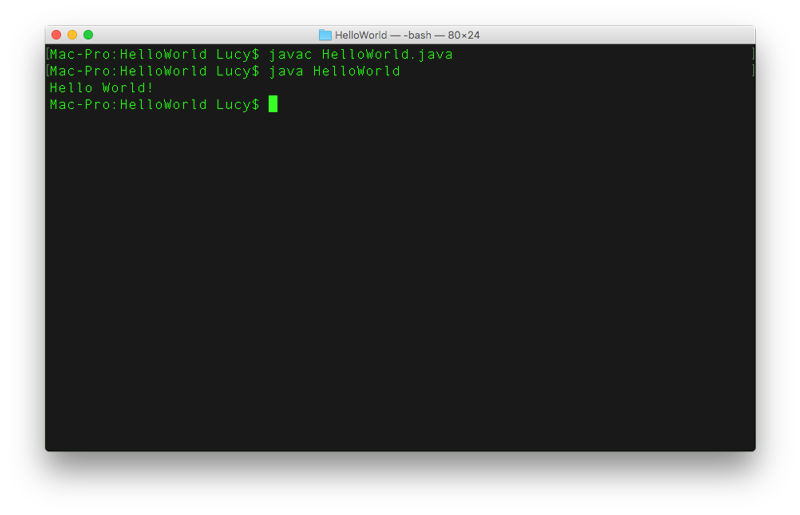 As an aside, some people prefer to create code directly in the Terminal (rather than use an SDK). Here is how to compile and run Java from the Terminal in OS X.

You should see Hello World outputted into the Terminal.

Learn how to code in Java on a Mac: Where to learn Java

You are now completely set up to learn Java on your Mac. Obviously you need to progress beyond just writing “Hello World” on the screen.

The good news is that there’s absolutely no shortage of places to learn Java. Here are some of the best Java courses we know about: