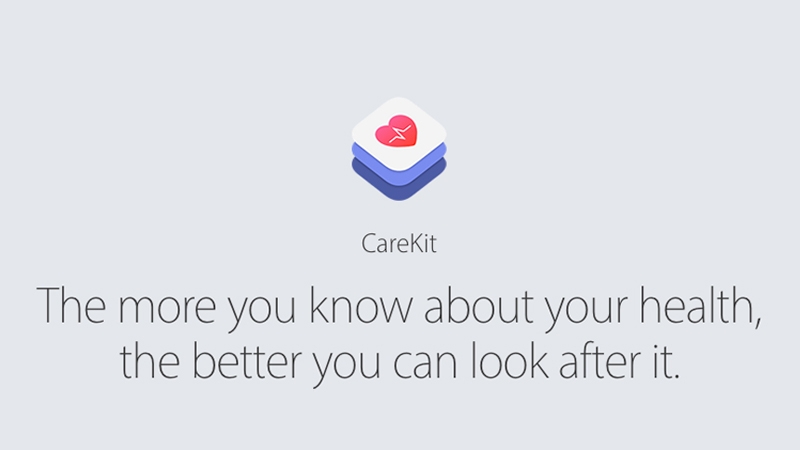 What is CareKit, and what does it mean for me?

Announced near the start of Apple’s ‘Let us loop you in’ March press event, CareKit is a new software framework that’s designed to help app developers build software focused on medical care. Based on this framework we can expect new software for the iPhone and Apple Watch that enables patients to monitor ongoing medical conditions, track medicine intake and exercise, and share the data with their doctors.

Update, 10 May 2016: There have been several developments for CareKit, not least of which is the launch of the first apps developed using the CareKit framework. Jump to the CareKit apps section for the more information.

Complete guide to CareKit: What does CareKit mean for users?

At first, not much. The clue is the suffix ‘Kit’: like Apple’s HealthKit, CarKit, HomeKit and ResearchKit (and numerous others with similar names), CareKit is a platform that app developers will use to build new offerings rather than a product in itself. (‘Kit’ is a abbreviation of software developer kit, or SDK, which is what frameworks like this are called more generally.)

As a member of the public and a user of Apple’s products, you won’t ‘use’ CareKit in the usual sense – but in the near future those with specific medical or care needs may well find themselves using third-party software designed using it.

CareKit makes it much simpler for developers to create apps that track medical care. Activities can be tracked using sensors in the Apple Watch or the iPhone, including the accelerometer and gyroscope. Data can be shared across multiple CareKit apps or with doctors or relatives.

One example Apple offers is an upcoming app called EpiWatch, which allows you to send a notification to a friend of relative when a seizure is imminent; another called Start, by Iodine, helps people taking antidepressants to establish whether their medication is producing the desired results. But the possibilities are limited only by the imagination of developers, which is one of Apple’s strong suits.

You can read about some of the CareKit apps currently being developed on Apple’s website.

Aside from the benefits of the apps and the ability they give you to monitor and measure the progress of your medical care, there is a potential wider benefit: if health organisations are able to gain access to the data shared from CareKit apps, this holds enormous research benefits. It’s conceivable that the potentially rich data source represented by the iPhone’s huge install base will speed up the development of medical treatments, although data privacy is a factor to consider here (which we do, in the next section).

“We’re thrilled with the profound impact ResearchKit has already had on the pace and scale of conducting medical research, and have realised that many of the same principles could help with individual care,” said Apple chief operating officer Jeff Williams, in a press release.

“We believe that giving individuals the tools to understand what is happening with their health is incredibly powerful, and apps designed using CareKit make this a reality by empowering people to take a more active role in their care.”

Potentially troubling; enabling personal data to be shared between apps and with other people is a worry in itself, but the data we’re talking about here can be exceptionally sensitive.

Those suffering depression, for example – which still, wrongly, carries a social stigma in many circles – may be mortified to have that information enter the public sphere; those applying for a job or an insurance policy may suffer materially from the leaking of medical details; and grave distress could be caused if relatives inadvertently stumble across news of a life-threatening condition that was being withheld until an appropriate moment.

This being Apple, we would argue that data privacy is likely to be well handled – even though the company has not been immune to data leaks in the past. Nevertheless Apple’s recent stand against the FBI makes us confident in saying that the company’s intentions in this area are sound.

It does, however, raise the stakes of any future battles Apple fights with governmental or law enforcement bodies eager to gain access to iPhone data. Apple appears to have beaten the FBI this time; are you confident it will do so in the future?

Read more: Why your personal data is safer with Apple than with Google 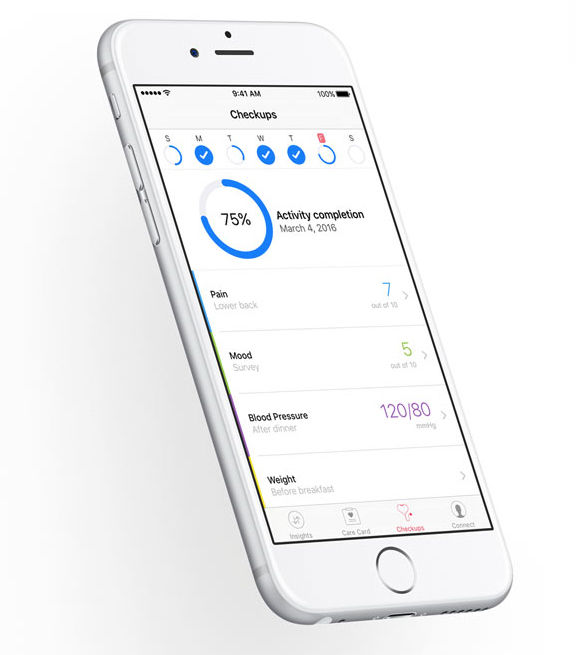 Complete guide to CareKit: What does CareKit mean for developers?

Devs will be able to use CareKit – which is open-source – to build medically focused apps for the iPhone and Apple Watch.

CareKit is based around four modules: Care Card, which tracks an individual’s care plan and ‘action items’, such as medicine or physical exercise; Symptom and Measurement Tracker, which records symptoms, temperature measurements etc; Insight Dashboard, which combines the data from the first two modules so you can tell if treatments are working; and Connect, for sharing data with doctors and family members.

But, because CareKit is open-source, devs should be able to build extensively from Apple’s starting point.

Apple has announced that CareKit will be available to developers worldwide “starting in spring 2016” – and in a separate release was more specific in pledging that it would be released as an open-source framework in April 2016. But it’s clear (based on the ‘coming soon’ apps listed on the CareKit web page) that a more select group of app developers have begun working with the framework already.

If you’re an app developer and you want to use CareKit, get in touch with Apple (using the email address carekit@apple.com) and try your hand.

Update, 10 May 2016: Apple has announced the launch of the first CareKit apps. There are four, initially:

One Drop: This is for managing diabetes. It helps you to track your food and medication intake, as well as activity. There’s an Apple Watch app, too.

Glow Nurture and Glow Baby: I’ve put these together because they’re by the same developer, Glow. Nurture helps you track all the timings that are important during pregnancy – due dates, doctor’s appointments and so on – and lets you log weight and symptoms. Baby takes up the baton after birth and covers breastfeeding, sleep, feed and nappy cycles (as we discuss in our roundup of the best iOS apps for kids and babies, “understanding these cycles can make the living hell that is the first three months of parenthood slightly less hellish”). 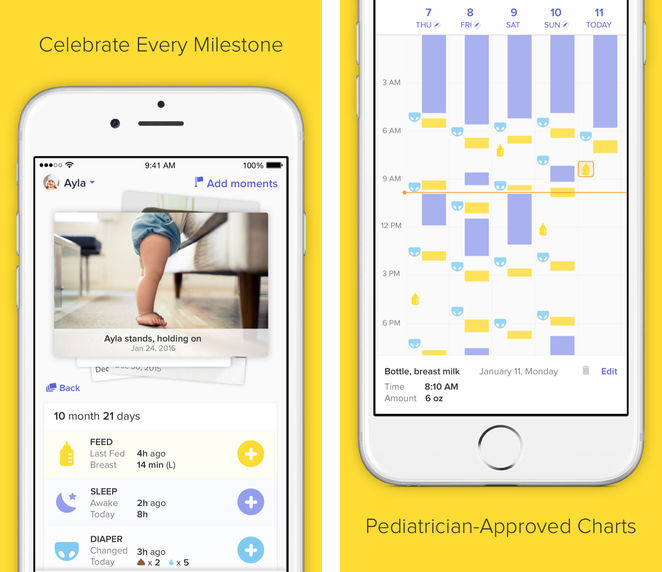 Start: Covers the monitoring, treatment and medication of depression. Helps to diagnose mental health problems and track the progress of treatments.

But that’s just the tip of the iceberg – the first official CareKit-developed apps to be announced by Apple. The framework is now available to all, and we can’t wait to see what the developer community comes up with.