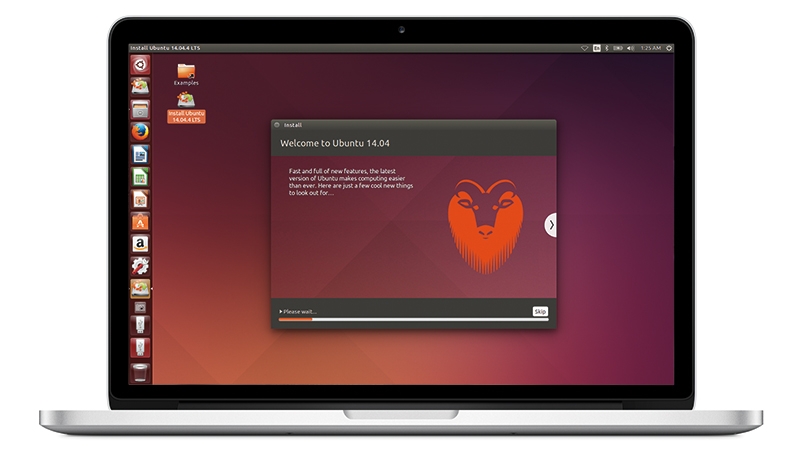 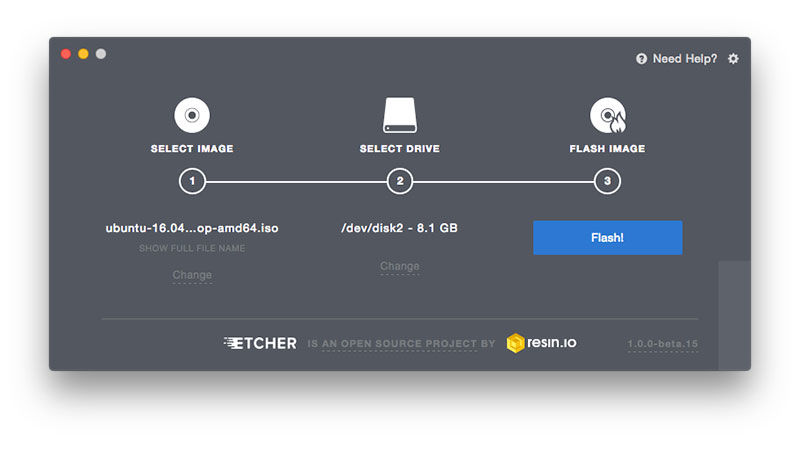 How do I install and set up Linux on a Mac?

Linux is an interesting and slightly less well-known operating system – although Macworld’s tech-savvy readers are likely to know at least a little about it. In the dual world of Windows vs Apple, Linux sits off to one side, powering serious servers and being used by software developers.

There are lots of great reasons to be interested in Linux. Like Mac macOS it has a heritage with Unix (or at least a Unix clone called GNU). Some Linux desktops, like Ubuntu Unity, are similar in nature to the Aqua user interface (the one used in macOS).

Linux is also incredibly versatile, designed to run on everything from mobile phones up to supercomputers. This makes it ideal for installing on older computers, such as the old Polycarbonate MacBooks. These won’t even run the latest version of Mac OS X, let alone macOS. But they will run an up-to-date version of Ubuntu Linux without breaking a sweat.

Linux is loved by developers, and for good reason. If you’re into coding it can be great to move into Linux. It turns out that macOS is (in many ways) better than Windows for software development, but Linux is even more comfortable to work in.

Its open-source nature ensures that code is freely shared, and programs and solutions are often just an “apt” away (don’t worry, you’ll learn what apt is later).

Apple Macs make great Linux machines. You can install it on any Mac with an Intel processor and if you stick to one of the bigger versions, you’ll have little trouble with the installation process.

Get this: you can even install Ubuntu Linux on a PowerPC Mac (the old type using G5 processors). And we’re not talking about an old version of Linux. We’re talking about Ubuntu 16.04 (or even the latest Beta of 16.10). Both are available as PowerPC image files thanks to some pretty active community support and demand to use old G5 Macs as servers.

You can even run Linux on an M1 Mac!

How to install Linux on a Mac: Which version of Linux to pick 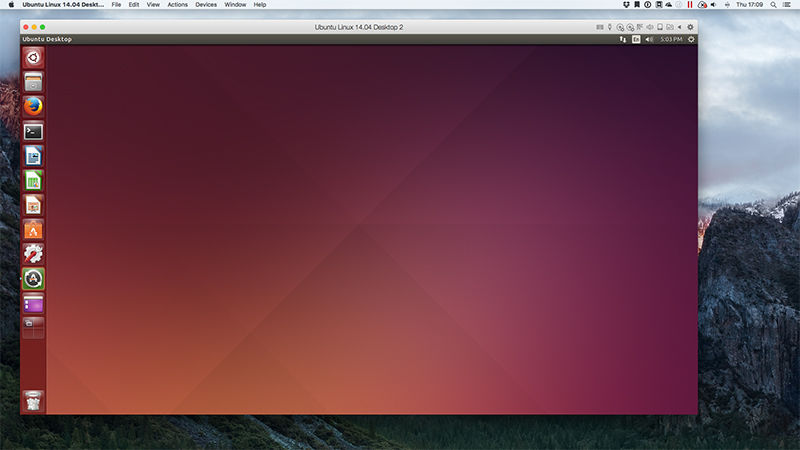 The first thing you need to know is that there are different versions of Linux around. These are known as “distributions” and each offers a different experience. Which one you pick depends on what kind of experience you want. Here are some to choose from:

We’d suggest you start with Ubuntu, but it’s pretty easy to install all different versions of Linux and there’s nothing stopping you from trying out all three (and more) before settling on the one you want.

How to install Linux on a Mac: Use virtualisation software 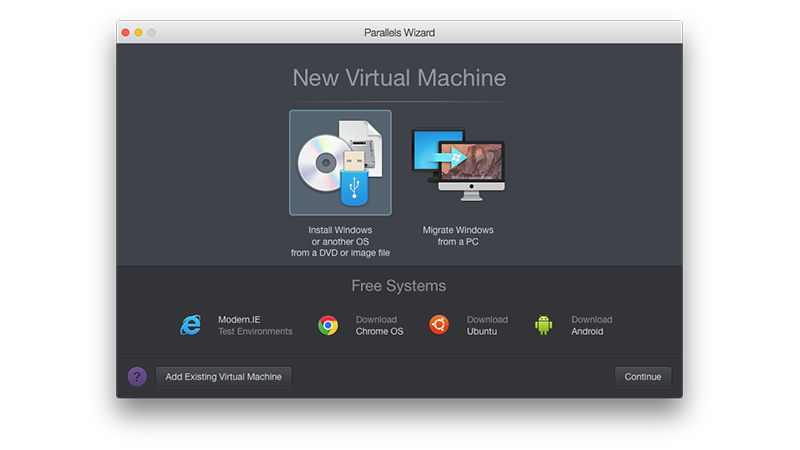 By far the best way to install Linux on a Mac is to use virtualisation software, such as VirtualBox or Parallels Desktop. Because Linux is capable of running on old hardware, it’s usually perfectly fine running inside OS X in a virtual environment.

Parallels will install Linux inside the virtual environment. Click it in the Parallels Desktop Control Center to start using it.

How to install Linux on a Mac: Replacing OS X/macOS with Linux

Running Linux inside a virtual environment is all well and good, but if you’re a more seasoned Linux user you may want to replace OS X completely and run just Linux. If so, you’ll free up more of the computer’s resources and get a great Linux machine.

Installing Linux on a Mac isn’t quite as straightforward as installing it on an older Windows machine, and you need to make a few tweaks in the installation process. You’ll need a USB Thumb stick (with at least 8GB of spare space). You will also lose your macOS/OS X installation (we don’t recommend trying to dual-boot OS X and Linux, because they use different filesystems and there are many reported problems).

Be warned that you’ll also lose your OS X Recovery Partition, so returning to OS X or macOS can be a more long-winded process, but we have instructions here on how to cope with this:  How to restore a Mac without a recovery partition

Here’s how to go about installing Linux on a Mac: 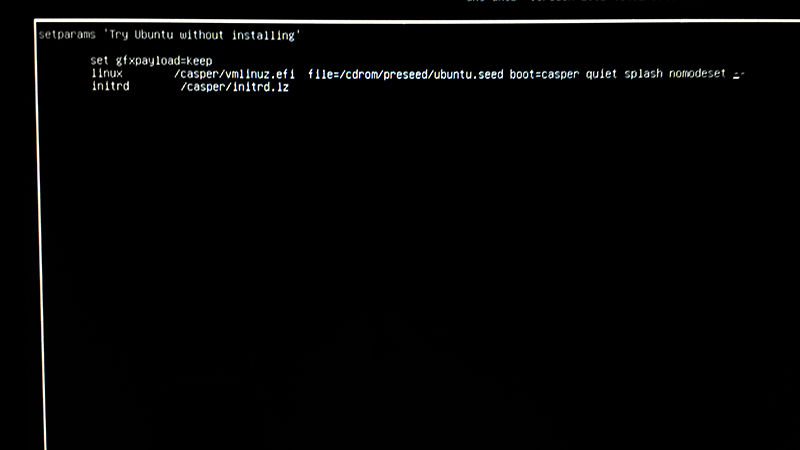 When you install Linux on your Mac, it removes all of the OS X installation including the recovery partition. If you want to reinstall OS X, you’ll have to create an OS X recovery disk using the thumb stick.

And that’s all for now. If you think running Linux on a Mac is impressive, by the way, wait until you hear about the 16-year-old who installed Linux on an iPhone 7.