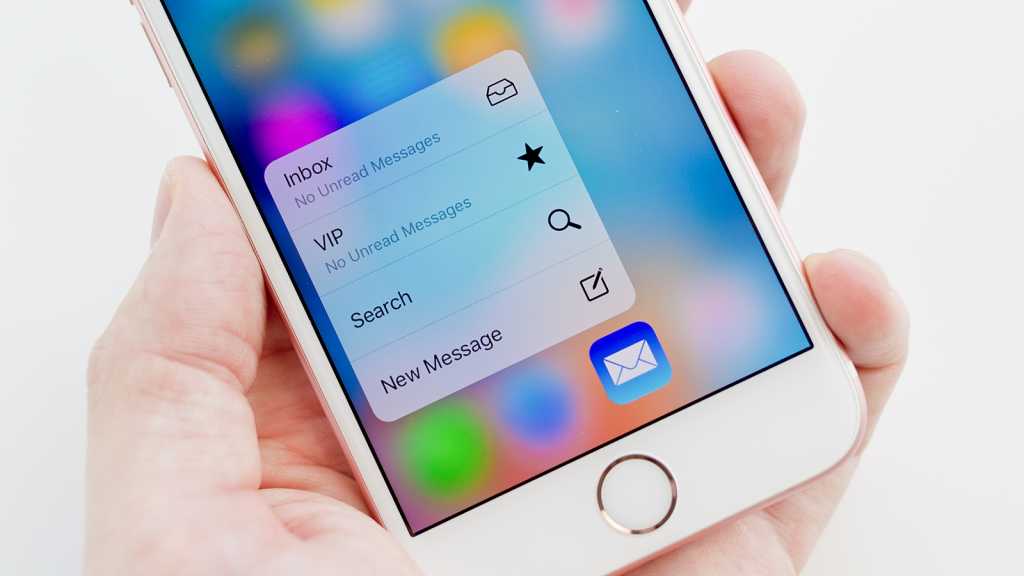 Why does Mail keep crashing in iOS 9? Why does Mail crash when I try to compose a new email? How do I stop Mail from randomly crashing?

Like many other stock iOS apps, Apple’s official Mail client for iOS has had its ups and downs through the years. iOS users have encountered issues with Mail in the past, from the account setup to general use, and while iOS 9 brought with it a myriad of new features, it also brought with it a handful of Mail app bugs. The bugs seem to affect both iPhones and iPads running various builds of iOS 9 and can cause crashes when trying to compose a new email or during general use. There’s also an issue with unread Mail notifications for emails that have been read.

Don’t worry though, as the Macworld UK team has scoured the internet and found fixes for the most common Mail for iOS bugs and crashes along with possible fixes for each. We’ll be updating this article with new issues and fixes as they arise, so make sure you check back regularly if you’re having issues. Once you’ve fixed the issues with your Mail app, why not take a look at our top iOS 9 Mail tips article to get the most out of the app.

Read next: How to fix an iPhone or iPad that ‘won’t download message from server’

The introduction of iOS 9 brought with it various changes to Apple’s mobile operating system including the News app, password protected notes, ‘Night Shift’ mode and split-screen multitasking for iPad users. However along with a selection of new features, iOS 9 brought with it a rather annoying Mail bug which causes a pretty big issue with the Mail app for iPhone and iPad.

The issue first appeared shortly after Apple released iOS 9 back in September 2015, and saw users’ Mail app crashing whenever they tried to compose a new email. While subsequent iOS 9 updates seem to have fixed the issue, that doesn’t help users running iOS 9.0 for whatever reason. We haven’t suffered from the issue ourselves and as such can’t try and fix it, but based on user accounts in various internet forums, we can suggest trying to do the following:

As well as crashing when trying to compose a new email, iOS 9 brought with it another Mail bug, but this one seems to be focused on users running iOS 9.2. As noted by user garrettra on Apple’s Support forum at the end of February 2016, the Mail app displays unread notifications even when cleared from the Mail app and Notification Center as well as frequently crashing without loading messages. It seems that others are having the same/similar issues with iOS 9.2, although there is hope – for the unread notification glitch, at least.

Of course, the first step is to hard reset your iPhone or iPad by holding both the Home and Lock buttons until the display turns off. A hard reset is kind of like pulling the plug on your iMac – it’ll have to turn back on and reboot fully, which should clear up most software-based issues. If not, there’s one more thing you can try (apart from resetting your device and restoring from a backup):

Hopefully, this should fix any issues with regards to unread notification bugs in iOS 9.2 – while the above helped many users suffering from the glitch, it didn’t work for all. Those who followed the instructions to no avail noted that completely resetting their iDevices and restoring from an old backup seemed to fix the issue.

Read next: How to update to iOS 9 on an iPhone or iPad

Sadly, Mail iOS notification glitches and mail composition crashes aren’t the only issues plaguing Apple’s official iOS 9 Mail client – according to internet forums anyway. Along with faux Mail notifications and the inability to compose an email without the whole app crashing, users are reporting random crashes when using Mail that can’t be attributed to a single action (although this isn’t unique to iOS 9 and has been an issue for years). This makes it harder to reproduce and as such, harder to fix, although there is one possible fix floating around the Internet that users claim is working for them.

Apparently, unlike notification and composition issues, the random crash bug isn’t triggered when accessing any specific menu or performing a specific action and is instead due to ‘problematic’ mail messages usually stored on IMAP servers. That makes the bug extremely hard for Apple to fix as it’s due to messages on your personal account and not the app itself. However, with that being said the issue should be fairly easy to fix (when you know how!):

If all goes well, your Mail app should no longer crash. Are there other Mail bugs we’ve forgotten to mention here? Let us know in the comments section below and we’ll update this article with new fixes as soon as we find them.