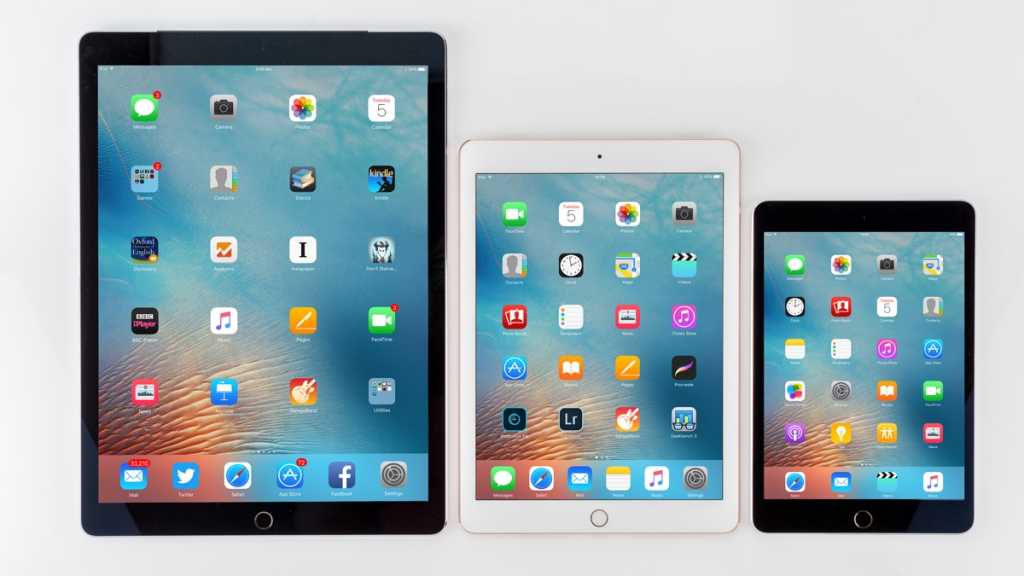 On selected iPads you’ll be able to utilise the split view functionality so that you can have two separate apps running side-by-side on the same screen. This multi-tasking functionality allows you to increase your productivity and helps you manage two apps at the same time. Read on to find out how to use split view on an iPad.

How to split view on iPad: iPad requirements

Unfortunately, older iPad models won’t be able to benefit from split view, but will be able to use the slide over functionality, which essentially allows you to quickly glance at another app, but not use it side-by-side with another. 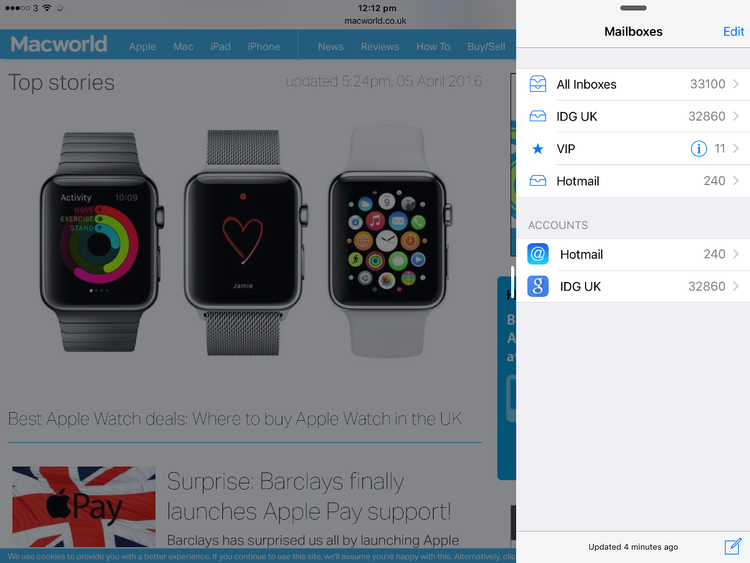 How to split view on iPad: How to enable split view

In order to get split view working you just need to launch an app which has the functionality built-in. Most of the native iOS apps have the functionality already integrated, such as Safari and Mail among many other Apple applications. There are also a whole host of other apps which support the functionality, such as Microsoft’s Office suite, Twitter and BBC iPlayer.

Once you’ve got a compatible app open, such as Safari, simply place your finger near the right-hand side of the screen and swipe from left to right by the edge of the iPad’s display. 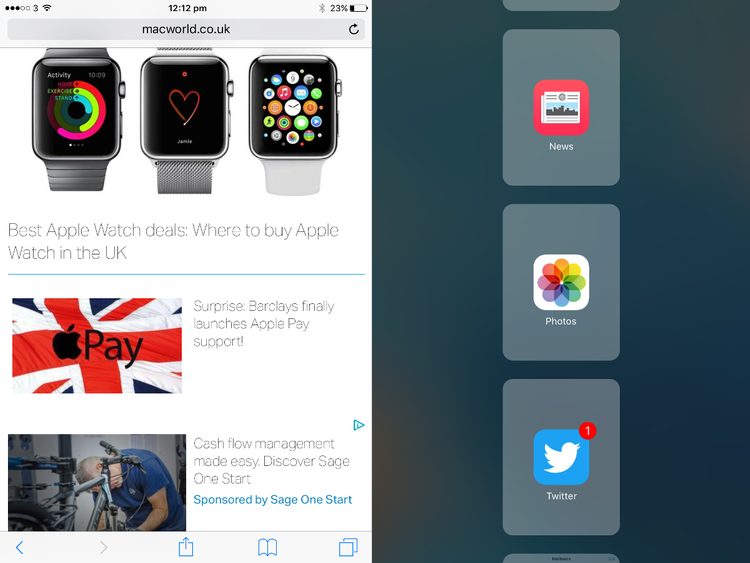 By default, we found the Mail app being presented as the first choice, however the default slide over app might be different on your device. Once you’ve got the slide over tab open, you can then swipe from top to bottom on the new section of the screen. This will reveal the apps which you’ve got installed and are able to run in cohesion with your current app.

As you select the app you’ll be able to see a small rectangular bar appear by the left-hand side of the newly opened app and this will permit you to slide it from right to left, making your screen appear in split view.

You can now use both apps at the same time and perform any actions you wish, as you would if the apps were being used in fullscreen mode. 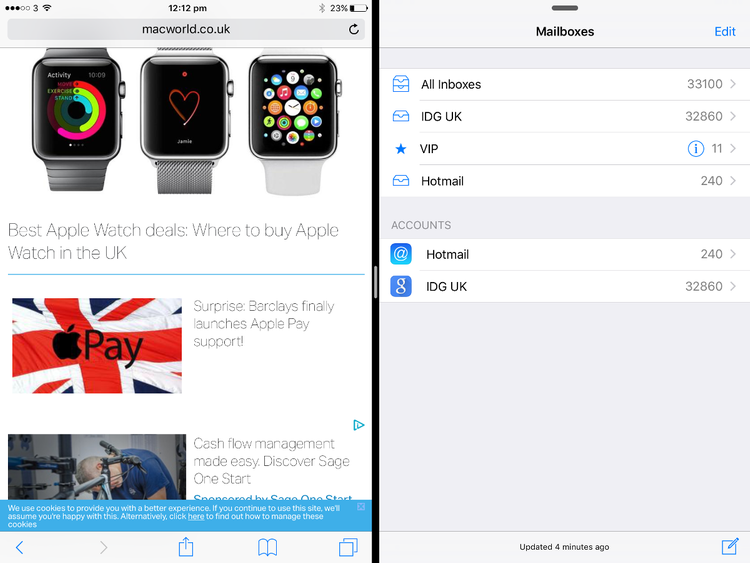 How to split view on iPad: How to disable split view

To disable split view, it’s extremely simple. Just swipe from the middle of the screen, left or right in order to make the app you wish to use as the primary app.

This means you could have opened Safari with Mail in split view, then decided to move to Mail in fullscreen mode and then swiped from right to left from the middle of the screen to make Mail the only app appearing on your iPad. 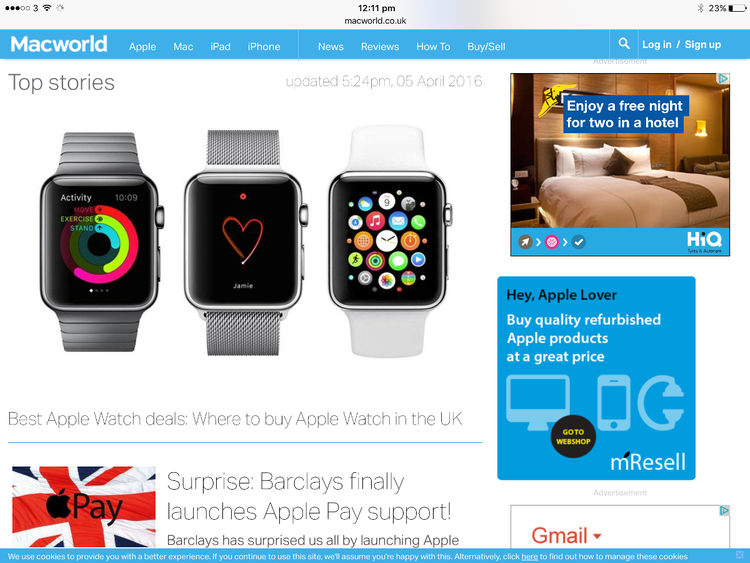 How to split view on iPad: User poll

Let us know if you use split view on your iPad and in the comments below, when you use the option most frequently.