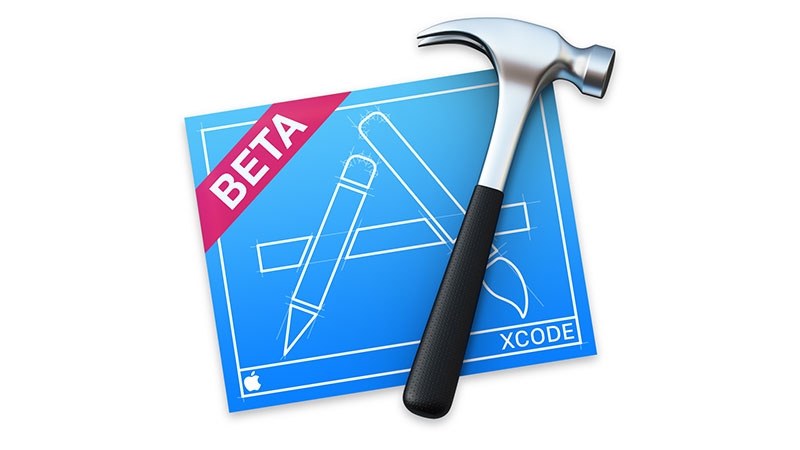 Swift 3.0 is the latest iteration of Apple’s programming language. The new features for Swift were unveiled during Apple’s WWDC 2016 (Worldwide Developers’ Conference) on 13 June 2016.

Following Apple’s WWDC announcement, Swift 3.0 was made available to developers. The Swift 3.0 Preview 1 is available as part of Apple’s Xcode 8.0 beta. The good news is that anybody can get hold of Xcode 8.0 Beta, and it’s not locked to developers with a paid Apple Developer Program account (unlike the early betas of iOS or OS X).

In this article, our complete guide to Swift and Swift 3.0 in particular, we look at all the new features and explain everything you need to know about Apple’s Swift programming language.

Read next: How to write apps with Swift 3 | Best courses and online learning resources for Swift 3

Here are some new features implemented in Swift 3.0 documented in the revision history:

Nonescaping Closures and Autoclosures are now type attributes rather than declaration attributes.

Parentheses are now required around the parameter types in functions.

You can discover more about the new features in Swift 3.0 by reading The Swift Programming Language (Swift 3 beta) or by heading over to Swift.org’s Migration Guide.

Porting to Windows and Linux 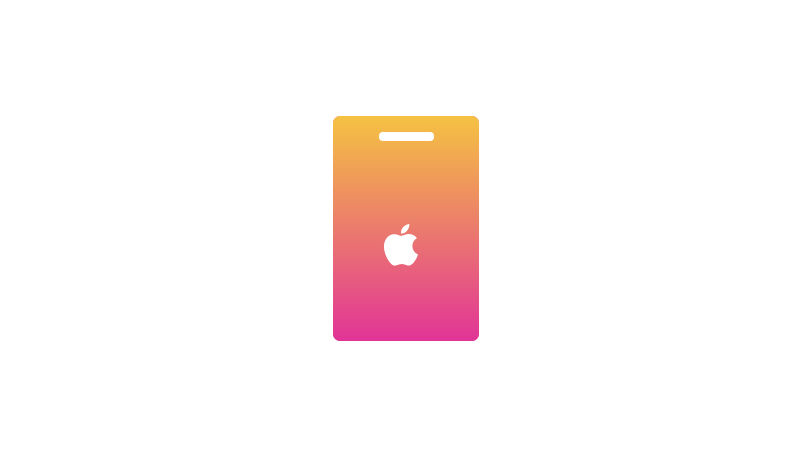 One major implementation that we’re going to see with Swift 3.0 is the porting of Swift to other operating systems. According to  Apple’s Swift Evolution GitHub page, the Swift team intends to “make Swift available on other platforms and ensure that one can write portable Swift code that works properly on all of those platforms.”

That Swift is heading to Linux, and perhaps even Windows, is no secret. As soon as Apple made Swift open-source the potential was there to port it to other operating systems.

Craig Federighi, Apple’s Senior Vice President of Software Engineering, said: “We’re certainly open to the community creating a Windows port, and there’s a good foundation for that in that the LLVM and Clang environments that are foundations for building and compiling Swift have been ported to Windows. We fully support the community doing that port. Regarding us getting the [open-source] project off the ground, we wanted to focus our energy on our platforms and Linux to start.”

It certainly seems that taking Swift to other platforms is going to be part of WWDC: Linux for sure and Windows possibly. Microsoft, for its part, has brought Ubuntu Linux inside Windows 10, so we’re seeing some convergence for developers on all platforms.

Again, we should note that features Swift on Linux or Windows is not the same as having Xcode and the Apple SDK (software development kits) available. You won’t be able to developer OS X (or “macOS” as it’s rumoured to be renamed at WWDC 2016) and iOS apps.

Read next:  How to make an iOS game |  Best Mac for app development

Meanwhile, we’ve heard rumours that Google is preparing to drop its Java-based programming language for Android in favour of Swift (in part to sidestep increasing legal problems Google is having with Oracle, the owners of Java).

This would be a bold step, and while it seems odd for fierce rivals like Google and Apple to share a base language, it’d be a move welcomed by developers. Swift is the “most loved” programming language, according to StackOverflow’s 2015 survey. It makes sense in a lot of ways for Apple and Google to focus on promoting one underlying coding language and then work to develop their strengths inside that.

Whether Google joins the Swift party is up to them, but we’ll probably find out one way or the other at WWDC 2016.

Looking at the release notes for Swift 3.0, we can also see some things that the Swift team is looking at. Here are some highlights:

An out-of-scope section details what Swift 3.0 won’t be doing in the future; in particular, it won’t be expanding out to C++ Interoperability, so C++ programmers won’t be able to integrate their code in the same way as Objective-C designers.

Complete guide to Swift 3.0: How to download and install Xcode 8 beta 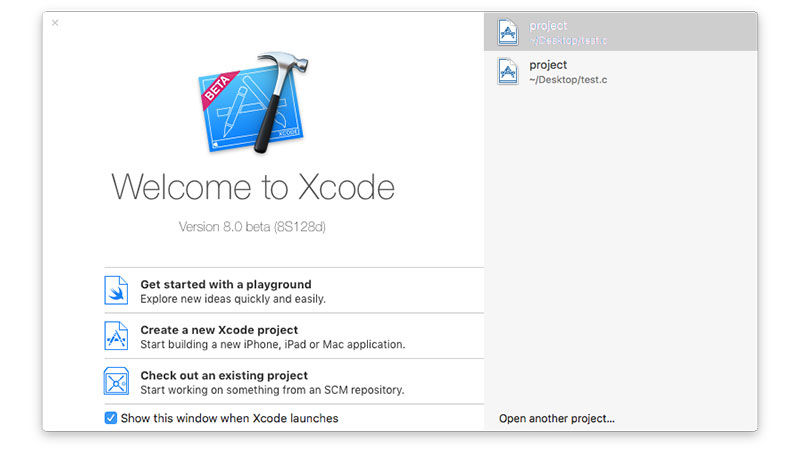 Now that you have Xcode 8 installed, you can start to try out Swift 3 programming and features. Click Get Started With a Playground or Create a New Xcode Project.

Read next: How to use Swift Playgrounds and learn to code 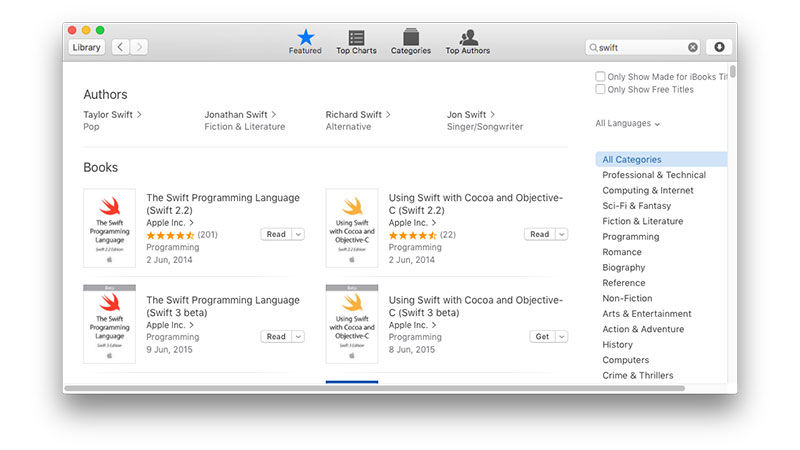 Read more: How to write apps with Apple Swift 2 | Best courses and books for learning Swift | See also: How to learn Swift and write apps for iPhone.