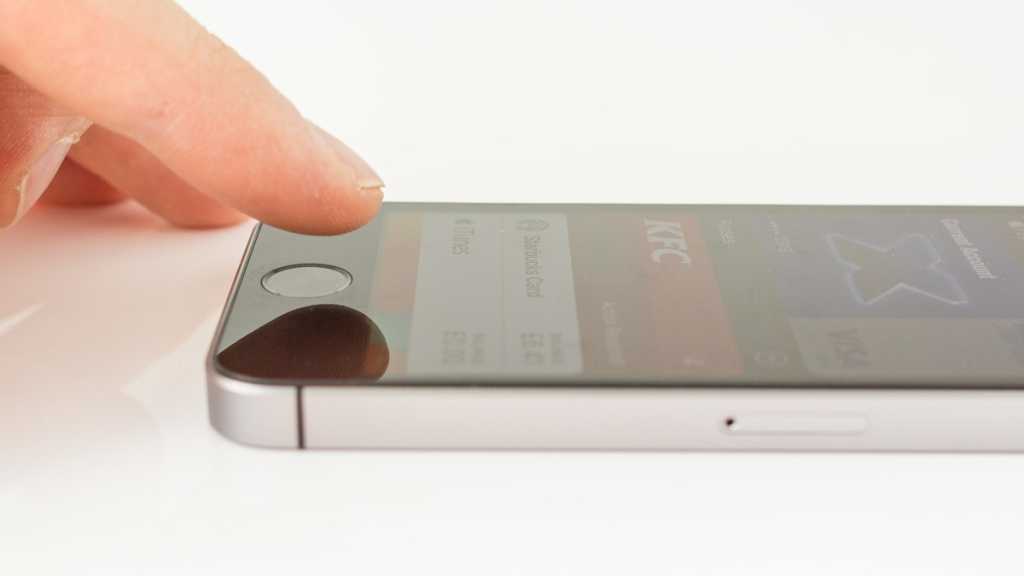 Since Siri was released in beta form in 2011, it has spread from the iPhone 4s to a range of devices, including iPads and even Macs as of macOS Sierra.

But while Apple’s virtual Assistant can be used to perform a number of tasks, from basic queries to handling calls and even ordering you an Uber, some people can’t get on with it. Be it Siri not understanding them or Siri not being able to handle the requests they provide, some users want nothing to do with the virtual assistant.

For those in the anti-Siri movement, we explain how to disable the various Siri features on iPhone and iPad, and how to disable it altogether if you really don’t want to use it.

If you want to give Siri another chance, take a look at our  complete guide to Siri and see how Siri compares to Google Now, Cortana and Amazon Echo.

How to turn off Siri

In addition to completely disabling Siri on your iPhone or iPad, you have the option to disable the specific feature that annoys you – whether it be Hey Siri support or accidentally toggling the virtual assistant on your lockscreen. The steps below explain how to turn off the various features that Siri offers.

If you’ve had enough of Apple’s virtual assistant and are looking to completely disable Siri, simply navigate to Settings > General >Siri. Then, tap the toggle next to Siri and you’ll be prompted to Turn Off Siri. 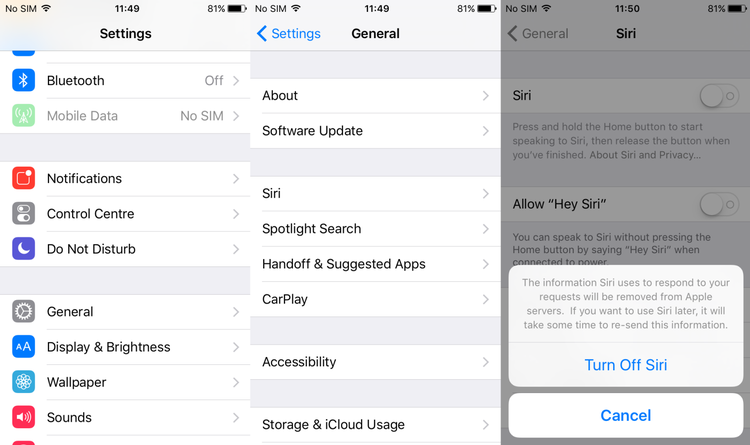 But what about if it’s only the ‘Hey Siri’ activation that annoys you? If you want to disable Hey Siri, you can do so from the same menu; just tap the Hey Siri toggle to disable it.

If you’re only looking to disable Siri within the lockscreen, you can do so while keeping Siri activated on your device.

With Siri enabled, navigate to Settings > Touch ID & Passcode (if you’ve got an older device, you might not see ‘Touch ID’).

You will be prompted to input your passcode each time you access this section of your iOS device. 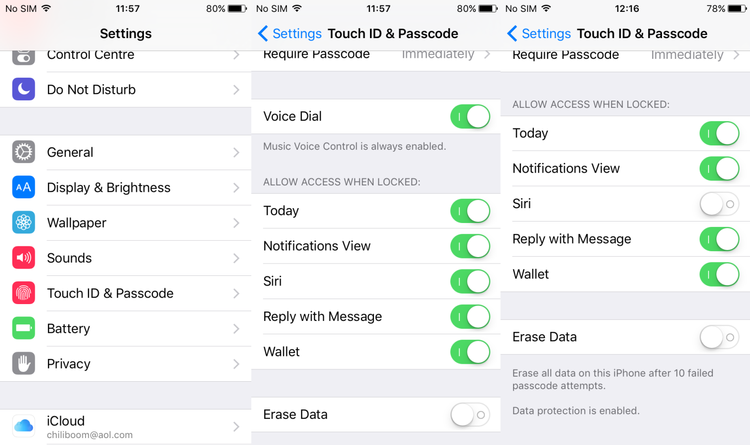 Once you’ve cleared security, scroll down and you’ll see the option to toggle Siri on or off. Simply tap on the option and it will be disabled. As a note, when you disable Siri from the lockscreen, you’ll also be automatically disabling Voice Dial.

Watch next: Can Siri cope with British regional accents?

If you want to disable the app suggestions that Siri suggests when searching in the Spotlight, you’ll have to head to a different section of the Settings upp.

To disable app suggestions, head to Settings > General > Spotlight Search and toggle off the Siri Suggestions option. This will stop Siri from suggesting apps and other information before you start typing in your search term in Spotlight, but won’t stop app suggestions in the Notification Centre.