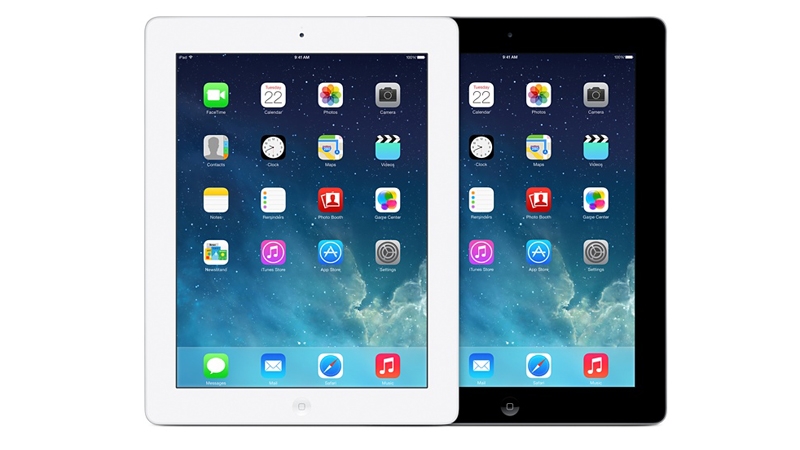 Updating your  iPad to the latest version of iOS ought to be fun: you’re about to get a load of new features and bug fixes without paying a penny. But with older models of iPad the process can sometimes be difficult. Even if officially rated as compatible with the new update, you may find that your ‘vintage’ model struggles to cope with the demands of the new software. But that’s nothing compared to the recent experience of some iPad 2 owners, who found that their tablets wouldn’t turn on at all after installing iOS 9.3.

In this article we explain how to activate an older iPad that’s refusing to turn on after an iOS update. We’ll be focusing primarily on the iOS 9.3 bug, but these methods are worth a try in other cases where an updated iPad won’t switch on.

For more general advice on dealing with a ‘bricked’ iPad that won’t turn on – whether or not you’ve just updated iOS – see 9 steps to try if your iPhone, iPad or iPod won’t turn on.

Read next: How to set up a new iPad | How to reset an iPad 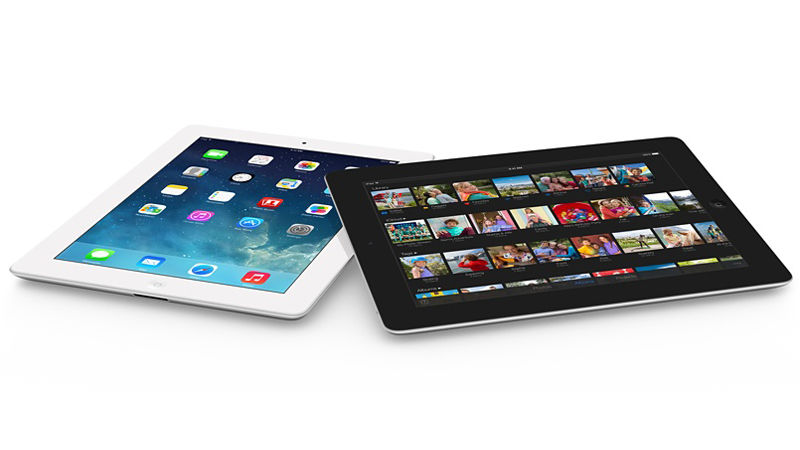 How to activate old iPad after update: How to fix the iOS 9.3 activation bug

iOS 9.3 was launched in April 2016, and brought a range of new features including password protection in Notes and Night Shift. But some owners of older iPads came a cropper when trying to switch their devices back on after completing the update.

Your iPad could not be activated because the activation server is temporarily unavailable. Try connecting your iPad to iTunes to activated it or try again in couple of minutes. If this problem persists, contact Apple support at apple.com/support.

A variant error message has also been seen:

Your iPad could not be activated because the activation service is temporarily unavailable.

Many users did as instructed in the first message, but met with disappointing results. One user posted on Apple’s discussion forums that they connected to iTunes in hopes of fixing the problem, but got another error message:

Other users have followed these instructions, and taken their devices to an Apple Store – but in at least one case the employee who dealt with the complaint was completely stumped. And still others will be unable to reach an Apple Store, or find it inconvenient to do so. 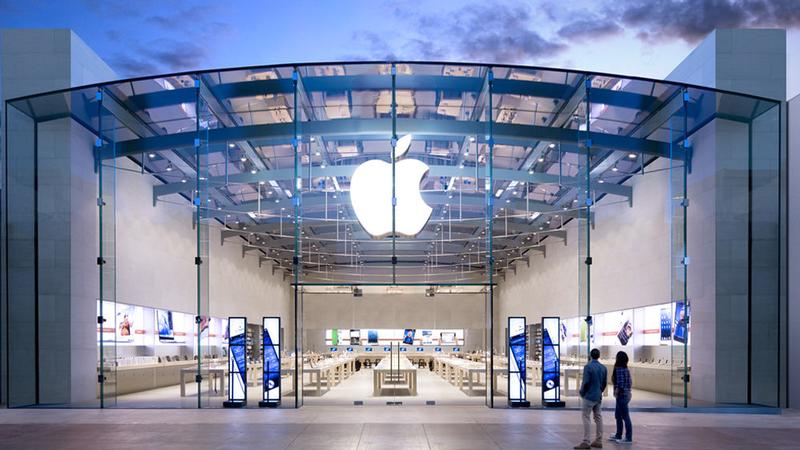 Fortunately, Apple has issued further advice for those in this situation. Here’s how to fix a bricked iPad – most likely an iPad 2 – that refuses to turn on after installing iOS 9.3. You’ll need a PC or Mac, or access to one. This is based on Apple’s official advice, but we’ve added a few comments of our own that we hope will prove useful.

1. Plug your iPad into your Mac or PC. (Interestingly, Apple acknowledges that some iPad owners might not actually own a PC or Mac, and advises them to visit an Apple Store or authorised reseller and use their facilities. Not a great solution if your nearest outlet is miles away, of course.) At this point it would be a good idea to back up your iPad, either locally or to iCloud, but if your device is totally unresponsive you may not be able to do so. 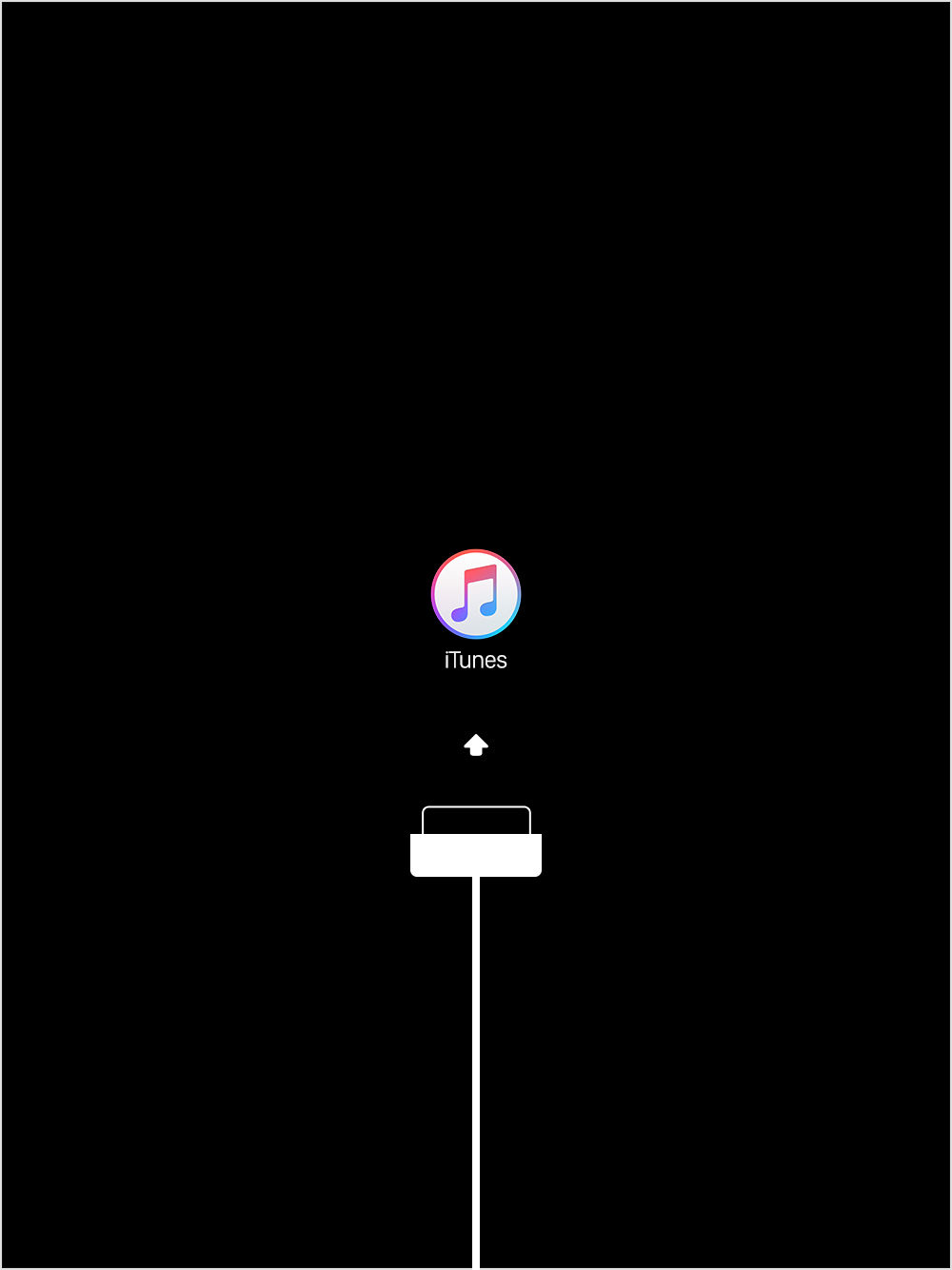 4. You’ll be given the option to restore or update in iTunes. Select Update.

5. iTunes will now try to reinstall iOS “without erasing your data”, Apple says, reassuringly. At time of writing, the version of iOS that will be installed is iOS 9.3, but don’t worry – it shouldn’t cause any problems this time. (Well, Apple admits that this step may not always work. It advises that if the update process takes more than 15 minutes, your iPad will exit recovery mode, and you’ll need to repeat steps 2 and 3.) One user reports seeing the error message again during this process, but says you should ignore it and wait.

6. After the update is finished, leave your iPad connected to the computer. You’ll now need to complete the activation setup process for your iPad using iTunes.

That’s Apple’s advice, but Apple forum user ottoindo (who we’ve quoted a couple of times already) adds a few extra steps that may help out if the official method isn’t working for you. We’ve renumbered these to fit in with the steps above, but we otherwise quote ottoindo verbatim:

6b. After iOS 9.3 is done downloading, you will need to repeat step 3. This time your iPad will ask if you want to restore it.

7. Once the restore is finished, you will be asked to select whether you want to activate the iPad as a “new” device or if you want to restore it from your last backup. Selecting the new iPad option will format your iPad so it is like new and restoring it will retrieve your data again.