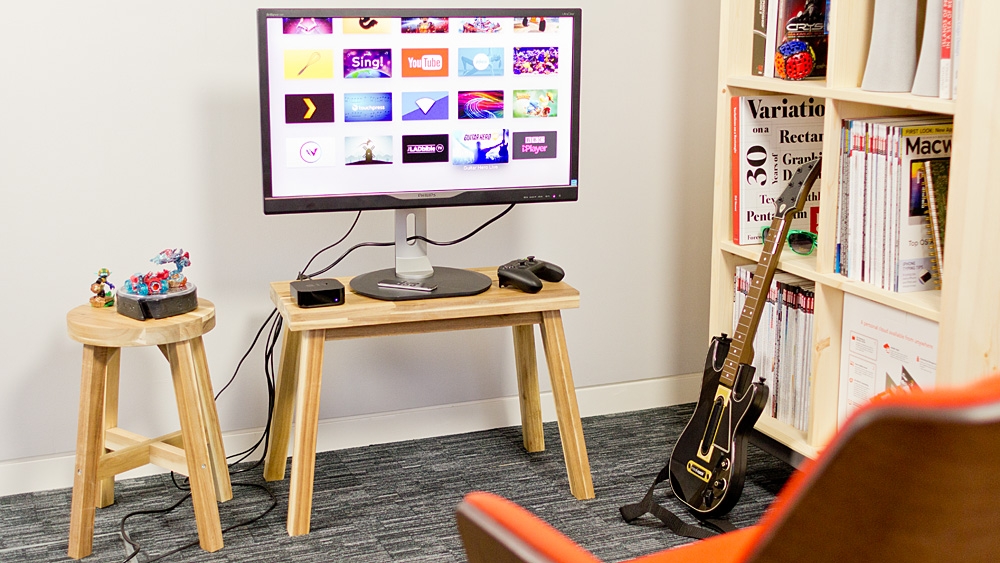 Kodi is a hugely popular open source media player available for just about any device and operating system and offers something slightly different to standard media players. Customisation is key, and thanks to a number of third-party add-ons, Kodi can be used to watch live TV, catch up on the latest TV shows and listen to music.

While it’s not available to download via the App Store, we show you how you can install Kodi on your second-,  fourth- and fifth-generation Apple TV. We would also include instructions for first- and  third-generation Apple TV users but sadly, it’s not possible at the time of writing.

Read next:  What is Kodi, and why should I care?

Formerly known as XBMC (or Xbox Media Centre), Kodi is a completely free open source media player available for just about any operating system or hardware platform including iOS, tvOS, Mac, Android, Windows and even the Amazon Fire TV stick just to name a few, although it’s not always easy to install.

In its simplest form, it allows users to play videos, music, podcasts directly from the internet, as well as media files from local and network storage. Granted, users can already use AirPlay to stream content to the Apple TV via an iOS device, but Kodi offers something slightly different.

It’s the level of customisation that makes Kodi what it is. Users can customise the skin of the app, and more importantly, a variety of add-ons are available enabling extra functionality. With the right add-ons, users can stream content via the likes of Amazon Prime Instant Video, Pandora, Spotify, and YouTube.

There are even a handful of apps that provide Kodi users with live TV complete with an EPG and PVR support. We don’t, of course, condone the use of pirated TV streams, but we can’t ignore that it is one of the main desires of those installing Kodi on an Apple TV. 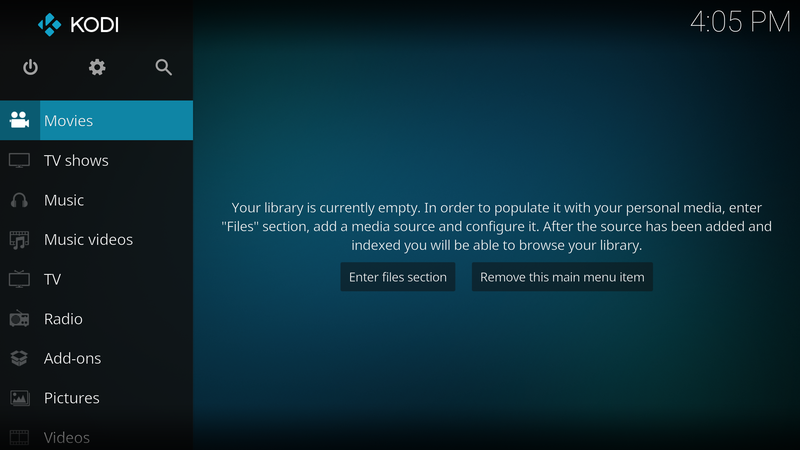 How to install Kodi on the Apple TV 4K

When Apple unveiled the Apple TV 4K in September 2017, there was only one physical change to the device: the removal of the USB-C port, which was used for the below method of installing Kodi on a fourth-gen Apple TV.

Many assumed that would be the end of Kodi on the Apple TV, but where there’s a will, there’s a way – although this one may cost you a few dollars and requires a Mac running macOS Mojave.

Websites like this one will register your Apple TV’s UDID (unique number) with a paid developers account, allowing you to install Kodi on your Apple TV by ‘official’ developer means.

In full disclosure, we haven’t used the service linked above so can’t comment on its reliability, and we have our suspicions that this may be against Apple’s T&C’s, but it’s still a way to get Kodi on the fifth-gen Apple TV for those that want it.

How to install Kodi on fourth-generation Apple TV

So, how do you install Kodi on a 2015 (fourth-generation) Apple TV? It’s not as easy as installing an app from the App Store, but it is possible with a little know-how (and a Mac, sorry PC users!). In fact, before we go any further it’s probably worth noting you’ll have to download the following software to install Kodi on a fourth-gen Apple TV:

You’ll also need to buy a USB-C to USB-A cable if you don’t have one already. You can find them pretty easily online, like this one available on Amazon for only £8.99. Once you’ve bought your cable and downloaded the above apps, follow the following steps to install Kodi on your Apple TV:

That’s it! You should now have access to Kodi on your fourth-generation Apple TV. 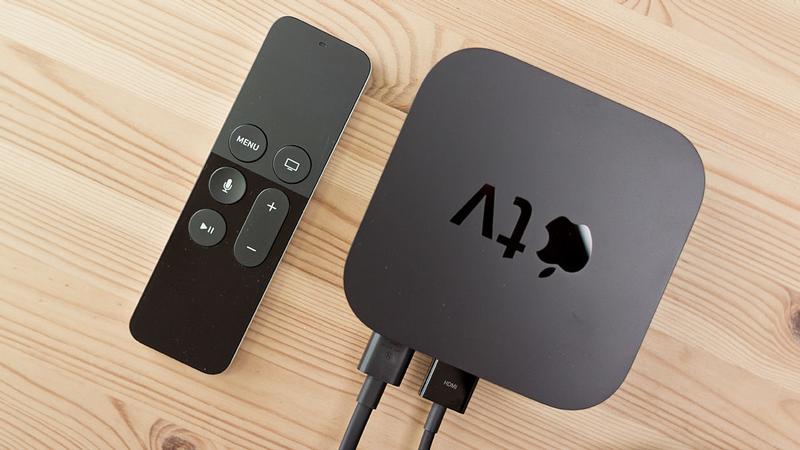 If you’re more of an iOS user, you might be interested in  how to get Kodi on an iPhone or iPad without jailbreaking.

How to install Kodi on second-generation Apple TV

Thankfully for those that have a second-generation Apple TV, the Kodi installation process is a lot simpler – although there is a downside.

Unfortunately, Kodi no longer officially supports the second generation Apple TV, meaning you won’t be able to access some of the newer features (or any of those announced in future).

Don’t throw the Apple TV out just yet, though, as you can still install Kodi 14.2 “Helix”, the last version of Kodi to run on the Apple TV 2. All you need is a Mac, an Apple TV 2 and Terminal.

And there you have it! Once your Apple TV restarts, you should find Kodi on the Home screen ready to be used.

We have a guide to watching live and catch up TV on Apple TV here.