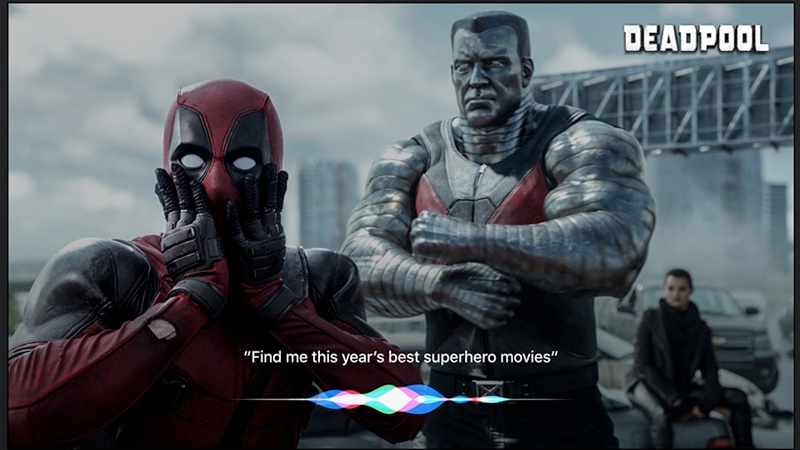 Just as iOS and macOS receive yearly free updates, tweaking the interface and unlocking new features, tvOS – the software that runs on the Apple TV, has received a major update: tvOS 11. (For information about the next major update, take a look at our tvOS 12 rumour roundup.)

tvOS is the operating system software platform that runs on the fourth-gen Apple TV. It’s the Apple TV’s equivalent of iOS on the iPhone or macOS on the Mac; it manages the apps you can install on the device and offers various features of its own.

Read on for everything you need to know about tvOS 11, its design tweaks and new features. 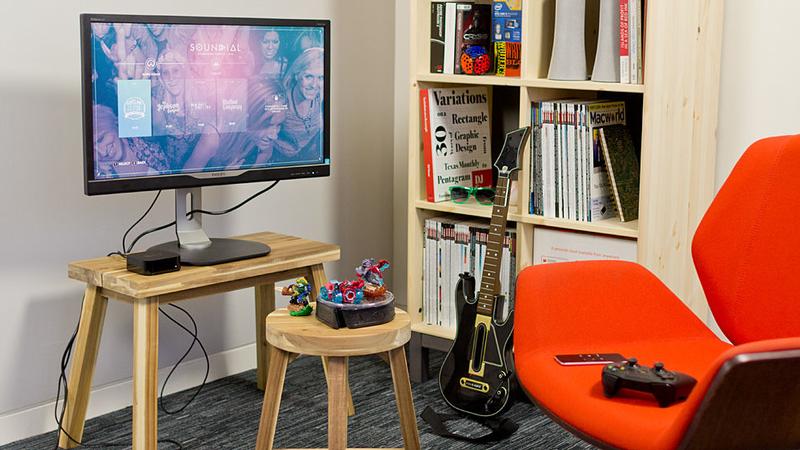 The TV app will be coming to the UK by the end of the year following nine months of US exclusivity.

Live sports is also coming to the Apple TV. Initially it will be US-focused.

Here’s one we know is coming as part of the update: soon AirPods will automatically pair with the Apple TV through iCloud, just as they already do with iPads and iPhones. That’s a small update, but it’s a nice quality of life improvement for users who’ve had to manually pair the headphones so far.

This is another one Apple actually announced at WWDC: Apple TV is finally getting support for Amazon Prime Video, after lagging behind the competition for years. The app should be made available for tvOS users along with second- and third-generation Apple TV users later this year.

This new feature will let you sync your apps and home screen across any Apple TV device connected to the same iCloud account – though both will need to be running tvOS 11 for it to work.

This optional feature sees Apple TV automatically switch between light and dark user interfaces depending on the time of day, to give you the most comfortable UI based on local light levels – even taking into account changing sunrise and sunset times during the year.

How to get the tvOS 11 beta

If you don’t want to wait for tvOS to ship you could download the beta now, here’s how.

Apple released a developer beta of the software immediately following the WWDC keynote. This is a series of pre-release builds for software developers only, so they can make sure their apps will work smoothly with the updated platform. The latest version of this is tvOS 11 developer beta 8.

The company also announced that tvOS 11 would be getting a public beta – the first time it’s released a public beta for a tvOS update – which is now available to download.

The latest build is tvOS 11 public beta 7. Simply head over to the Apple Beta Software Program website, log in with your Apple ID and follow the instructions on how to install it on your fourth-generation Apple TV.

We now know what new features are coming in tvOS 11, but we can think of a few that are missing that we’d still like to see in the next update.

The Apple TV is odd in this respect. You can search for iPad, iPhone and Apple Watch apps in iTunes on any Mac or PC, or through a browser – you don’t need to search for them on the device itself (although, with the obvious exception of the watch, you can do so if you prefer). And while Mac apps are normally viewed through the Mac App Store app, it’s also possible to browse the Mac App Store through a browser if you happen to be stranded temporarily on a Windows PC.

Admittedly most people now download apps directly to the device they’ll be running on – the days of downloading an app to a Mac and then syncing it to an iPhone are gone, essentially – so a lot of app browsing will take place there too.

There are unofficial options at the moment (such as App Sliced or 148Apps) but we’d like Apple to put the tvOS App Store online officially.

Talking of the App Store, better categories and sub-categories would make it a lot easier to find the apps we’re looking for. You can look at games, for instance, but you don’t then get an option to look at shooting games, or RPGs, or puzzle games, or whatever. The

(There’s a workaround: activate Siri and tell it search for roleplaying games. But this doesn’t produce terrible reliable results.)

There are significant changes coming to the App Store on iOS which include these features, so we hope it makes an appearance on the Apple TV too.

Self-explanatory, this one. Apple TV doesn’t support Chromecast – and we suspect never will – but we’d really love if it did.

3D Touch – or something approaching it

We love the remote that comes with the fourth-gen Apple TV, but it could do even more.

What we really want is 3D Touch, allowing app makers to build in shortcuts from the home screen: go straight to App Store search, for instance, or to select a TV channel within a streaming app with on tap. But 3D Touch would required a hardware upgrade to the remote.

As a stopgap compromise, perhaps app icon shortcuts could be enabled via long presses – the icon reshuffle function which is presently activated by long-pressing could be listed as the bottom option in the shortcut menu that pops up, if you’ve got this feature enabled – or double taps. 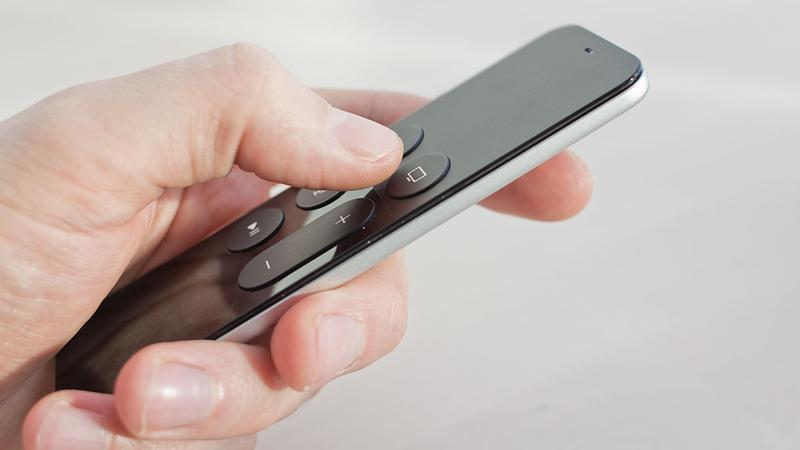 The Apple TV’s screensaver are lovely, but a bit confusing and restrictive. Go into screensaver settings and you get the option to download screensaver videos weekly, monthly or whatever (these take up 600MB each, so be cautious); what you don’t get to do is select which video to download, or which of the videos you’ve downloaded to select as your screensaver (or put into a random shuffle).

If you want more control of the screensaver you can choose your own pictures, but we’d like to be able to carry on using Apple’s lovely screensavers – with just a modicum more control.