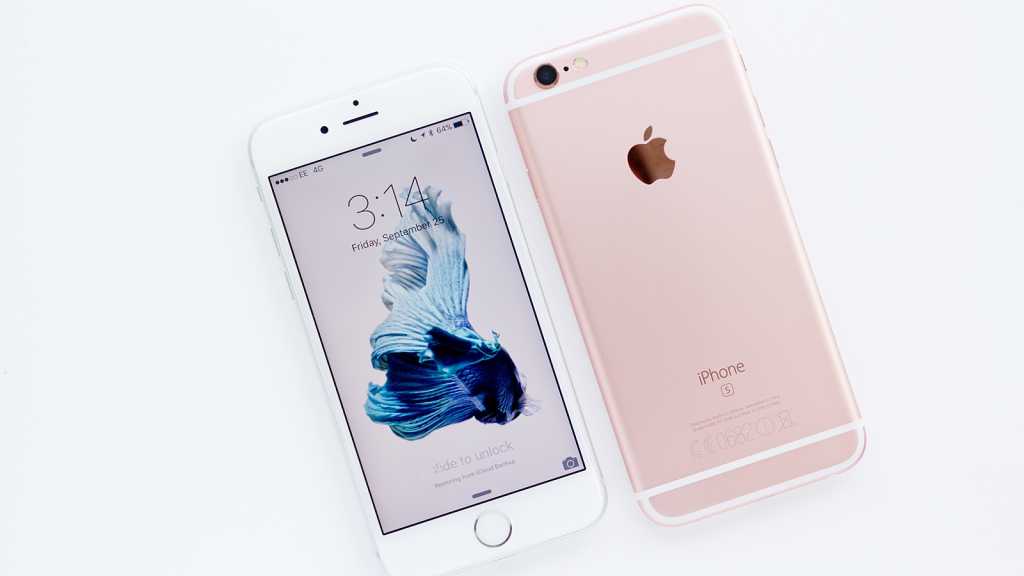 In order to stay impartial, we’ve also done a ‘6 reasons why you should buy the Galaxy S7 over the iPhone’ on our sister site PC Advisor, so check out that article before flaming us in the comments!

This article is also written by someone who uses both Android and iOS on a daily basis.

Why the iPhone is better than S7: iOS receives quicker updates and has a better ecosystem 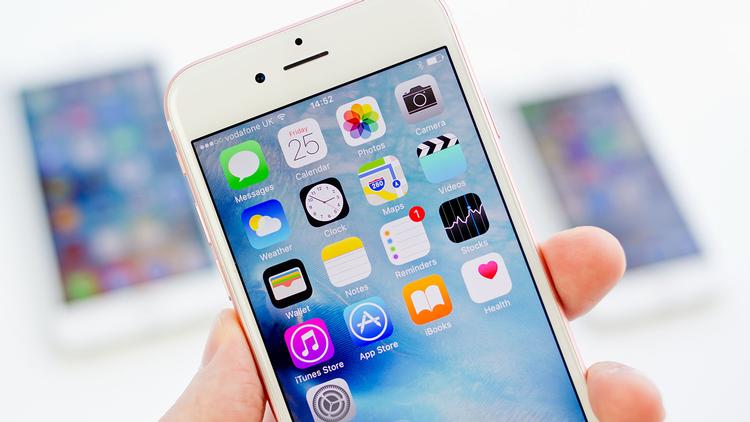 It’s a known fact that Android receives a lot of updates and bug fixes, however on the S7, Samsung has to approve Google’s updates and then filter them through various territories, before finally distributing it to its customers. Unlike the Google Nexus phones, where updates are immediately sent to handsets, Samsung handset owners have to wait.

iOS on the other hand, is immediately delivered to all compatible iPhones. There’s often no delay in the update process of an iPhone, especially a new phone like the iPhone 6s in receiving the latest updates directly from Apple – this also includes developer betas, which are freely available.

The iOS platform also provides a more secure and stable environment for its owners. In comparison to Android, which is used on many handsets by various manufacturers which means there are more security flaws, compatibility problems and hiccups in its software.

iOS also provides a more engaging and a more rigid ecosystem, which can be seen as a disadvantage if you’ve not got other Apple devices. If on the other hand you have various Apple devices, then the ecosystem works to your advantage, allowing you synchronise and use iOS and Macs in unison. This also works if you have friends on iOS devices, for example when using iMessage to communicate to friends and family across the world for free. This useful feature can be re-created by other apps found on both iOS and Android, but it’s a great feature that’s built-into iOS.

Why the iPhone is better than S7: 3D Touch 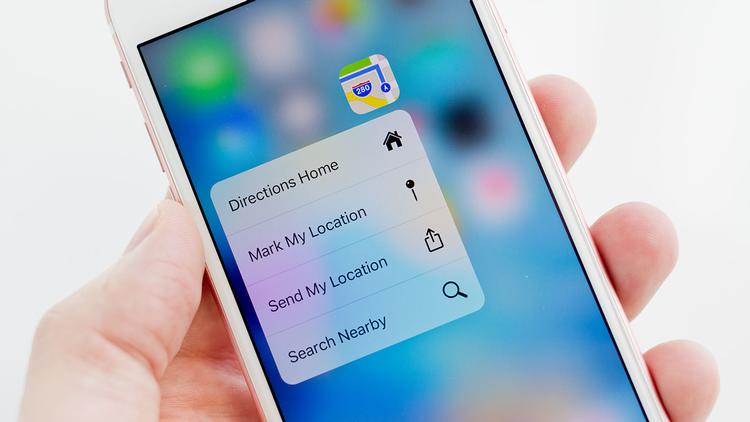 Not all iPhone models have 3D Touch, but the iPhone 6s is one of the phones which pioneer its display to have the feature, which allows you to perform quick actions and shortcuts with compatible apps.

A lot of iPhone users who have the option may not actively use it, but the functionalities it brings are truly innovative and can save you a lot of time when navigating your phone.

The S7 doesn’t have 3D Touch or anything similar and therefore if you’re someone who would like to have more control over your display, the iPhone 6s is a better choice.

Why the iPhone is better than S7: Live Photos

Live Photos is another implementation which uses 3D Touch to bring photos to life. The feature is available on other Android phones, although no current Android phone uses anything similar to 3D Touch, but through interaction with certain photos and videos you can re-create a Live Photo.

Regardless of other devices and their different take on Live Photos, the iPhone 6s has it built-in and will provide you with more life-like photos to browse through.

Read next: iPhone 6s Plus review.

Why the iPhone is better than S7: Design and looks 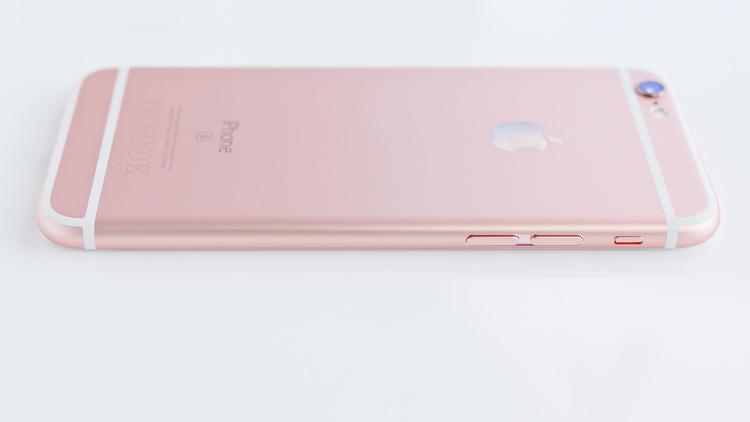 Apple has always been known for its beautiful design and is arguably its main selling point. The design and looks of an iPhone outclasses most Android phones out there, especially the Galaxy S7.

With the different colour options and rounded design, the iPhone 6s is nice to hold in-hand and has a good weight.

Our only complaint about the iPhone 6s is its protruding camera which makes it a little awkward when being placed on a desk.

Read next: iPhone 6s vs iPhone 6s Plus comparison review. 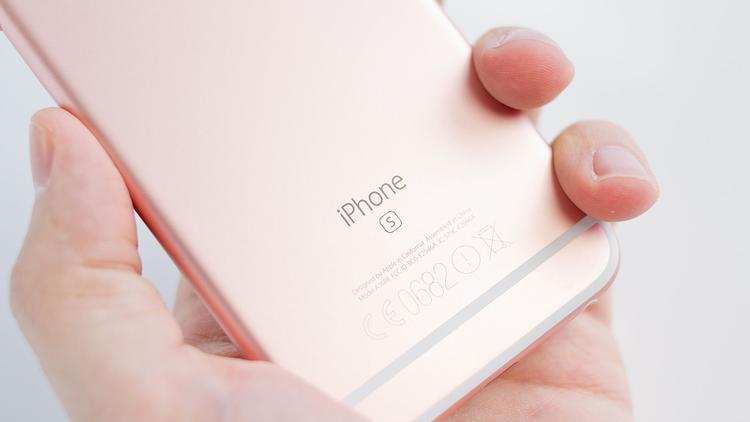 Privacy has become ever more important for consumers, and we feel that Google collects a lot of data from its users. In this case, the Galaxy S7 uses Google’s Android operating system. This makes it send and receive a lot more information back to Google itself, versus the iPhone which uses Apple’s own servers. Of crouse, if you download Google apps on your iPhone you might fall into the same trap, but as the whole platform is built on Google’s platform, it has more privacy concerns over Apple’s iOS.

Apple has had a firm stance on its privacy, meaning they won’t purposefully release any data to the government, let alone provide it to other third-party companies. Google on the other hand has been known to release information and have a loose stance on privacy.

If you’re looking to be a little more low-key and have less information about you shared, then the iOS platform will suit you better.

Read next: How private is your iPhone data, and how to protect your privacy.

Why the iPhone is better than S7: iOS apps 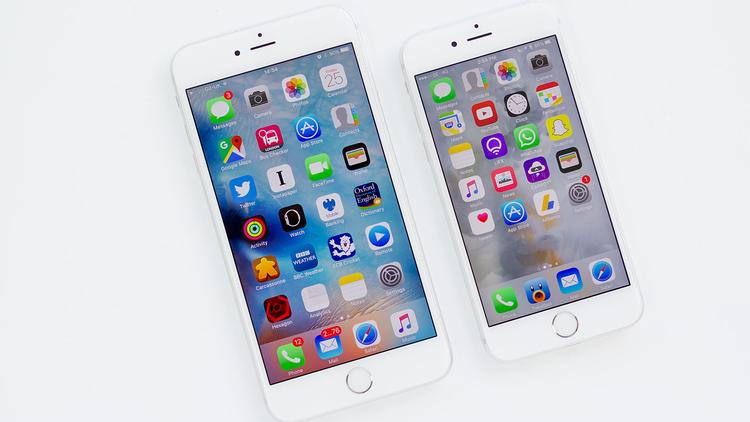 There are a huge number of apps on both the App Store on iOS and on the Play Store on Android; however we’ve always found that the major apps are primarily developed for Apple devices and then later updated on Android. For example, Instagram often pushes its updates through iOS first, before getting around to updating its Android app.

There are also extra functionalities found in the iOS versions of apps, whereby features come later on Android. If you’re looking for the mobile platform which receives the fastest and arguably better updates from developers, then the iPhone is a better phone to own.

We do also find that there are more incentives for app developers to start on iOS devices over Android, where Apple’s platform is supposedly more profitable to be on. This point is widely debated based on the app type and the level of coding that’s involved, however it’s something that should still be considered, given that there will be more incentives for developers on iOS, whereby having the latest apps.

Read next: Essential apps to install on your new iPad or iPhone.

Why the iPhone is better than S7: User poll