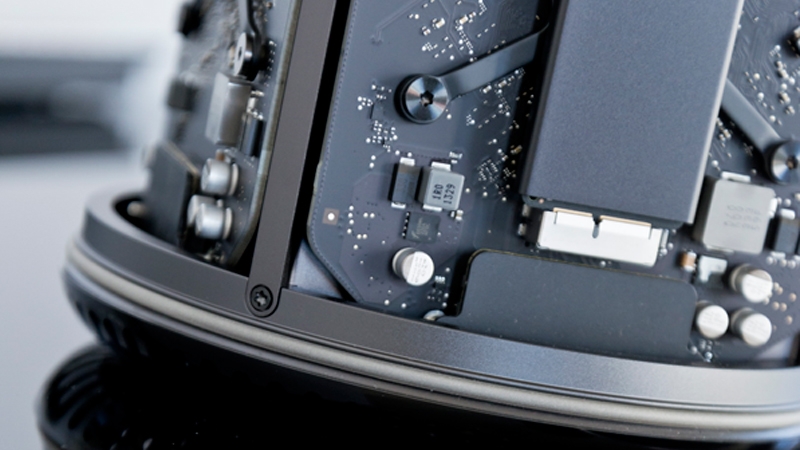 Is my Mac’s RAM faulty? It’s behaving oddly. Is there an easy test to check if I’ve got bad RAM?

You can check easily whether your Mac’s RAM has stopped working properly, and we’ll walk you through those tests in this article. But before we start, bear in mind that the tests are quite time-consuming. Unless your Mac is exhibiting specific symptoms of bad RAM – which we also cover – then we’d recommend running the RAM tests once a year or so.

How to test for bad or faulty RAM on a Mac: Telltale signs that your RAM is faulty

Bad or faulty RAM makes itself known in various ways and at various times. As a general guide, look out for one or more of the following symptoms, but bear in mind that they won’t appear consistently: very often a problem will only occur when a particular part of your RAM is accessed.

How to test for bad or faulty RAM on a Mac: How to test the performance of your RAM

The symptoms have allowed us to reach a working diagnosis, but like Gregory House MD we won’t be happy until we’ve got confirmation of the illness. Here’s where dedicated memory-testing diagnostic programs come in.

After running the following tests, it’s a good idea (if the design of your machine allows this) to swap around the RAM modules in your system and test again. This helps to make sure that all RAM addresses are accessible to the testing program, and thus gives you a more comprehensive set of results.

You can easily check the RAM using your Mac’s built-in tests. Restart or boot up your Mac and hold D while it boots; this will take you to the diagnostics screen. The Diagnostics section varies depending on the age of your Mac and OS: on older systems (where the diagnostics page has a blue background) you’ll need to select the middle tab, Hardware Tests, then put a tick next to ‘Perform extended testing (takes considerably more time)’ and hit the big blue Test button. 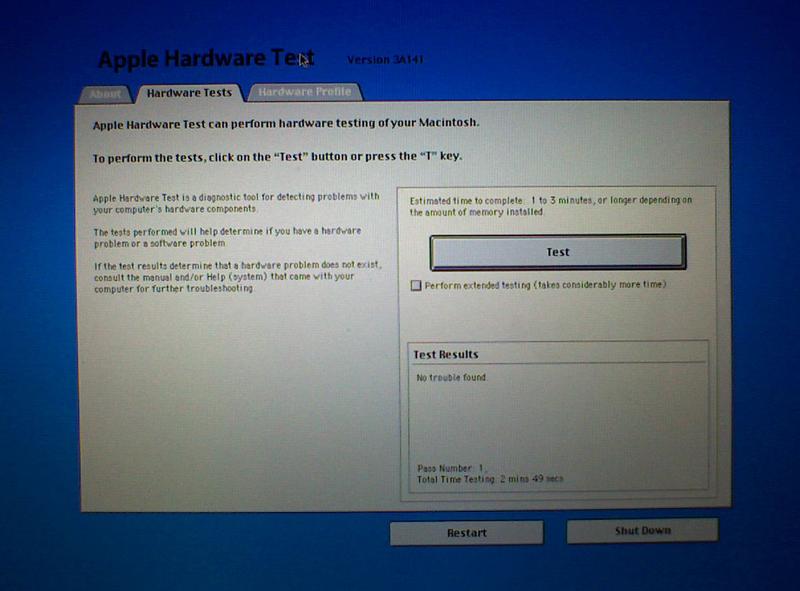 If your system is more recent, you may find that the memory test begins automatically; the newer interface has a grey or black background. 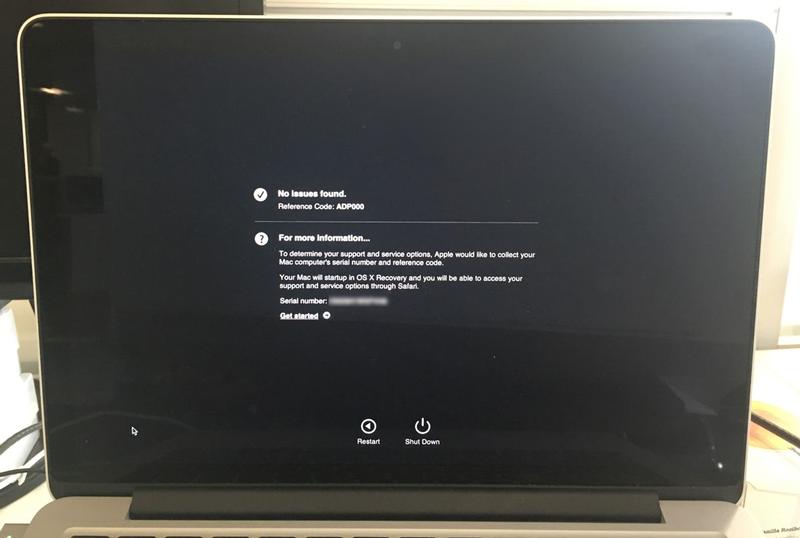 You may find, additionally, that the diagnostic function has been removed from your system; this sometimes happens when you format the hard drive and reinstall OS X. If holding down D isn’t bringing up the testing screen, try again and this time hold down Option + D, and your Mac will look online for a set of tests it can download.

Wait for the tests to complete, and your Mac will tell you about any problems with the memory.

For further confirmation, you can turn to third-party RAM checkers. We recommend that you try more than one and compare their results, because one program may miss a problem that another can detect.

One of the most popular memory-testing utilities is memtest, which is free and runs from the Terminal command-line. But running a search for ‘RAM’ on the Mac App Store will bring up a number of options. Remember to check the reviews to find something reputable.

Read next: How to find the best apps on the Mac App Store

We recommend that you run the RAM checks in as stripped-down an environment as possible: you want to make as much RAM available for testing as possible. At the very least you should close down every other app, but a better solution is to use Safe Mode (hold the Shift key while booting) or Single User Mode (hold down Command + S) – whether you’ll be able to use these modes will depend on the RAM check program you’re using.

How to test for bad or faulty RAM on a Mac: How to replace the RAM in your Mac

If repeated tests indicate that something is wrong with your Mac’s RAM, it’s time to do something about the problem. On certain models of Mac (but not many, these days), you’ll be able to access the RAM modules: if so, and if you’re up for the slight effort and minor risks involved in doing so, you can buy some new RAM and pop it in yourself.

We talk you through this process, as well as discussing which models of Mac allow the user to access the RAM, in this article: How to install extra RAM in a Mac. 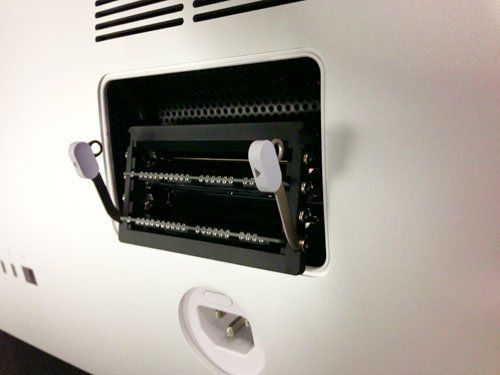 If you’re not keen on tech DIY or if your Mac doesn’t allow such tomfoolery, you need to get someone else to fix it. Get in touch with your friendly local Apple Store or Apple-Certified reseller or repair firm and get a quote for the repair.