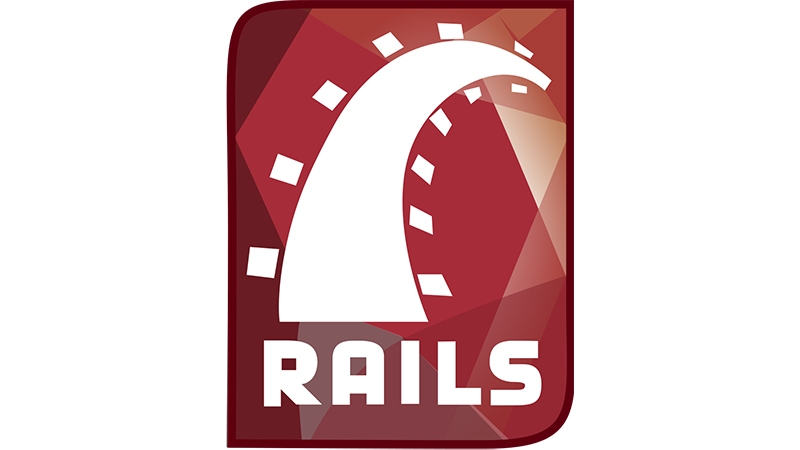 Programming language Ruby is a great language to learn, even if it’s a little lower in profile than Swift or JavaScript. Ruby, and its counterpart Ruby on Rails are widely used to create interactive websites. Indeed, Ruby is behind some of the biggest sites around. Read on to find out how to learn Ruby on Rails for your website.

Ruby on Rails was used to create big-name sites like Twitter, Groupon, GitHub, SoundCloud, and AirBnB. So you’ll be in good company if you learn Ruby.

You might also like: Learn how to code in Java on a Mac How to set up and learn Python coding on a Mac 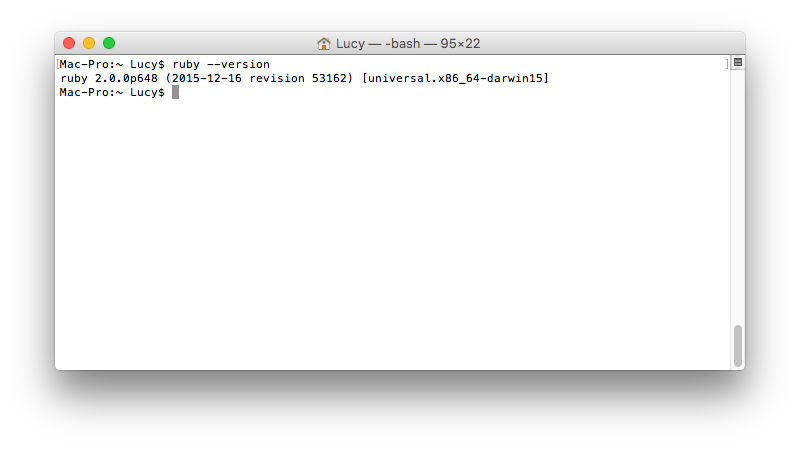 First of all, let’s just clear up Ruby vs. Ruby on Rails. They’re two related, but different things:

We’ve already mentioned the pretty solid list of great websites built using Ruby on Rails, but it’s the ethos behind Ruby that makes it a darling of developers. Matsumoto designed Ruby for productivity and fun, a word not used often enough in programming. He says: “I hope to see Ruby help every programmer in the world to be productive, and to enjoy programming, and to be happy. That is the primary purpose of Ruby language.”

Matsumoto stresses that systems design needs to emphasize human, rather than computer, needs. So Ruby isn’t just a powerful language, it’s also a pretty fun one to learn too. Especially when you start to use Ruby on Rails to build interactive websites.

Learn Ruby: Setting up Ruby on Rails in OS X 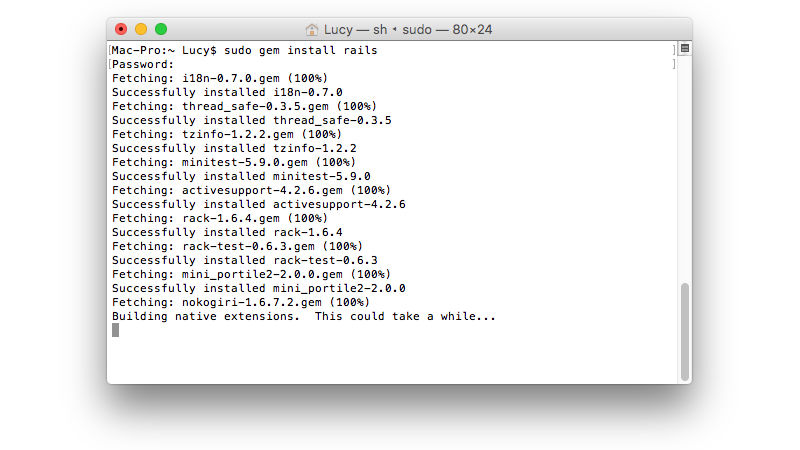 The good news is that Ruby comes installed in OS X, so you’ve already got it. You are good to start learning Ruby right off the bat, although you’ll need a good text editor to create your code: Sublime (free trial) or Text Wrangler (free) are both great options, but any good text editor will do. Stay away from TextEdit, or a word processor like Word because they don’t save files in text format.

If you are a complete newcomer to Ruby, then it’s probably best not to worry too much about Rails for now. You’ll need a thorough grounding in Ruby before moving ahead to Rails. Move ahead to the “Learn Ruby on Rails in OS X: the best courses.”

If you want Rails set up alongside Ruby, then follow these steps: 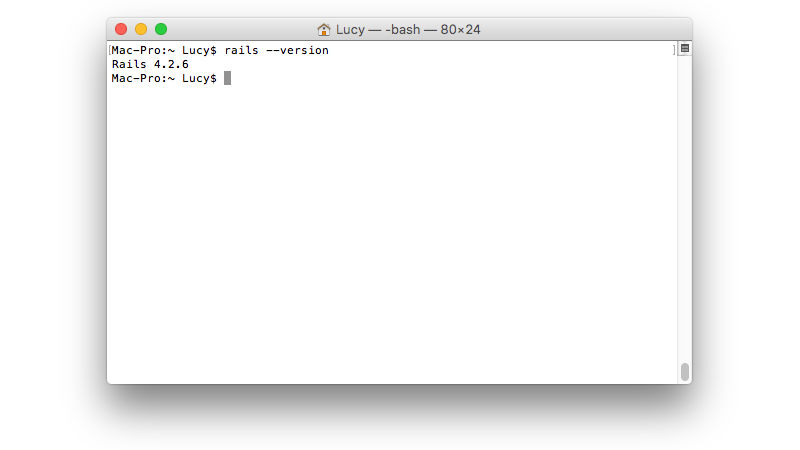 Now that you’ve checked Ruby and installed Rails, it’s a good idea to see what you can do with them.

There are hundreds of great Ruby and Ruby on Rails courses. Here are just a few to get started with:

Please let us know of any other courses you found helpful in the comments.