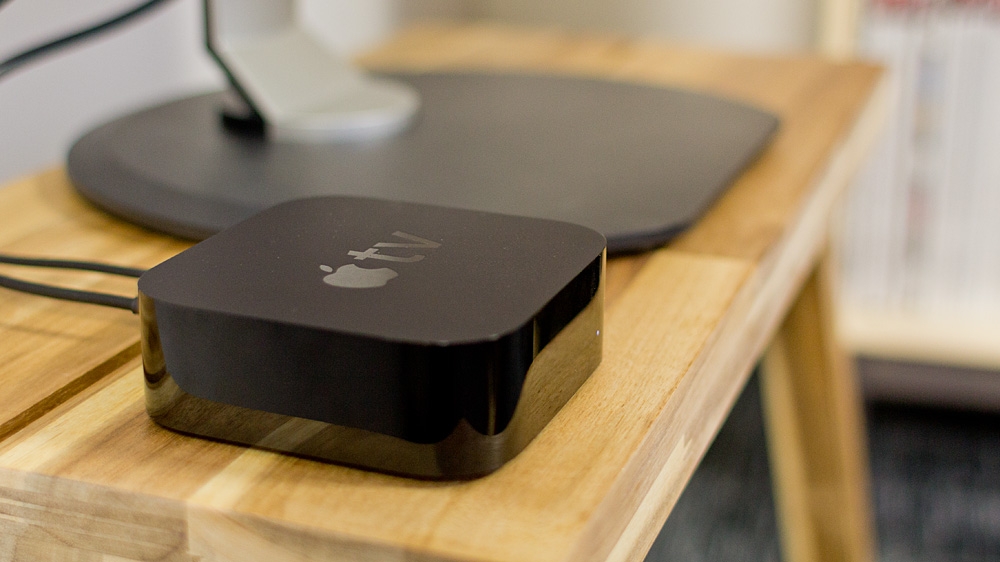 No – the Apple TV doesn’t support Chromecast. There’s an HDMI port on the back of your Apple TV and you could in principle plug your Chromecast dongle into that, but it wouldn’t achieve anything. And you can’t run or access Chromecast software on the fourth-gen Apple TV.

In this article we explain why Apple TV doesn’t support Chromecast (and why that doesn’t matter), and discuss the chances of the two systems working together in the future.

What are Apple TV and Chromecast? What are the differences between them?

They are media streaming devices, primarily. Both devices plug into a TV, transforming it from a TV into a smart TV – they’re designed to either stream TV, films and video directly to the TV from online, or to mirror whatever’s on the screen of a linked device such as a tablet or phone.

Apple TV and Chromecast share a number of similarities, then, and this is why the question of whether one supports the other is slightly odd: they don’t need to support each other, because they’re doing the same job a lot of the time. It’s a bit like asking if the iPhone 6s supports the Samsung Galaxy S7 – not the Android OS that runs on the S7, but the Galaxy hardware itself. It’s sort of a meaningless question.

The two devices (the Apple TV and Chromecast, not the iPhone and Galaxy S7) take very different physical forms: the Apple TV looks a bit like a black version of the Mac mini and sits in the position of a set top box, while the Chromecast dongle is far smaller and just plugs unobtrusively into the HDMI port of your television. But they’re doing, or enabling, many of the same jobs. 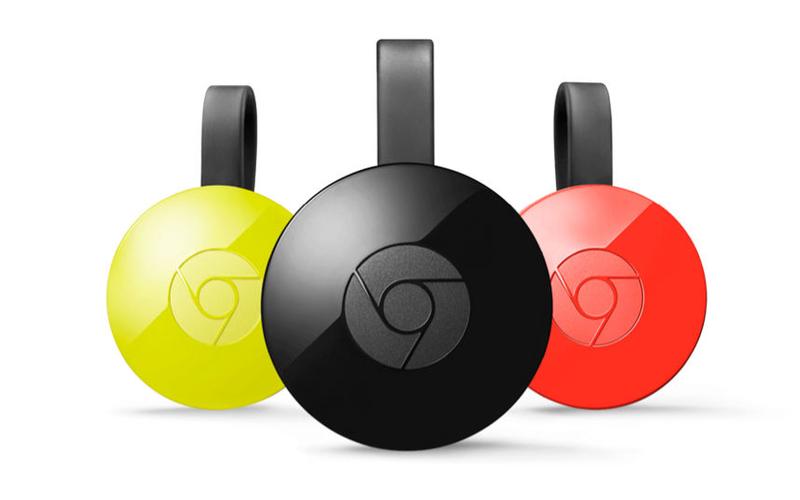 One difference is that the Apple TV is an independent device that can run the show itself, whereas the Chromecast either mirrors media from another device over Wi-Fi or, if it’s streaming media directly from online, is at least controlled by another device. Generally you’ll control the Chromecast from an Android phone, iPhone or PC.

(There’s a Remote app for iOS that lets you control the Apple TV from an iPhone, and this is a very handy app to have. But the Apple TV doesn’t need to be controlled by another device. It has its own remote, in fact.)

The Chromecast is also a lot cheaper than the Apple TV. And comes in multiple colours. 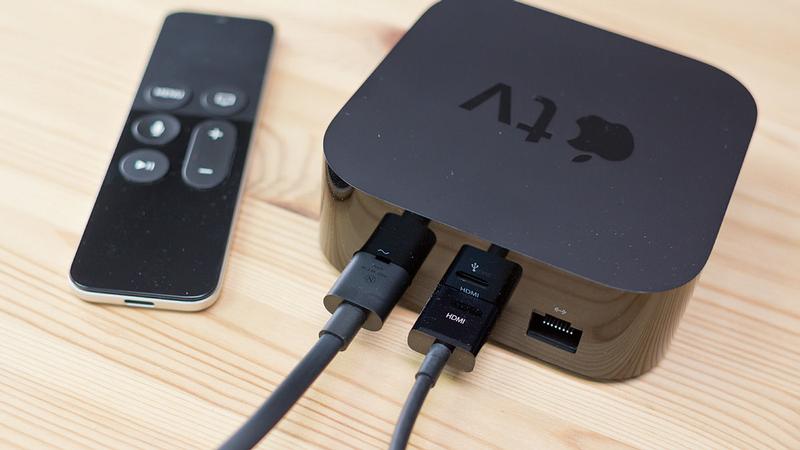 The Apple TV and Chromecast are both hardware products first and foremost (albeit with extensive first- and third-party software backing). Google makes versions of its software products for iOS and Mac OS X, and Apple has made Apple Music available on Android, but it’s virtually unknown for the two rival companies to make hardware products interoperable.

Moreover, neither do you, and this is key. If you’ve got a Chromecast dongle, you can plug it directly into your TV: you don’t need to use the Apple TV as an intermediary.

Read next: Apple TV vs rivals: Which TV streaming service is best?