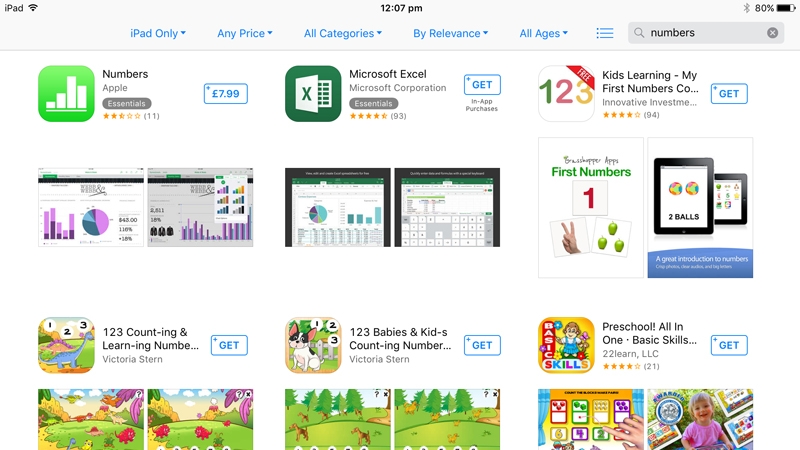 I heard that Pages, Numbers, iMovie and GarageBand are free, but they’re not listed as free on the App Store. How do I install them on my iPad for nothing?

The App Store is a huge part of what makes the iPad and iPhone so powerful: the wide range of apps (more than a million) that third-party developers make for Apple’s mobile devices. But Apple makes a few apps of its own, and they tend to be pretty decent – and often free.

The iWork range ( Pages, Numbers and Keynote) and the iLife range (iMovie and GarageBand) are high-quality productivity and media apps, and they’re available to most iPad and iPhone owners for nothing. But this generous offer has created a bit of confusion. If you go to the App Store entry for these apps in iTunes on your Mac, for example, you’ll see the following prices: 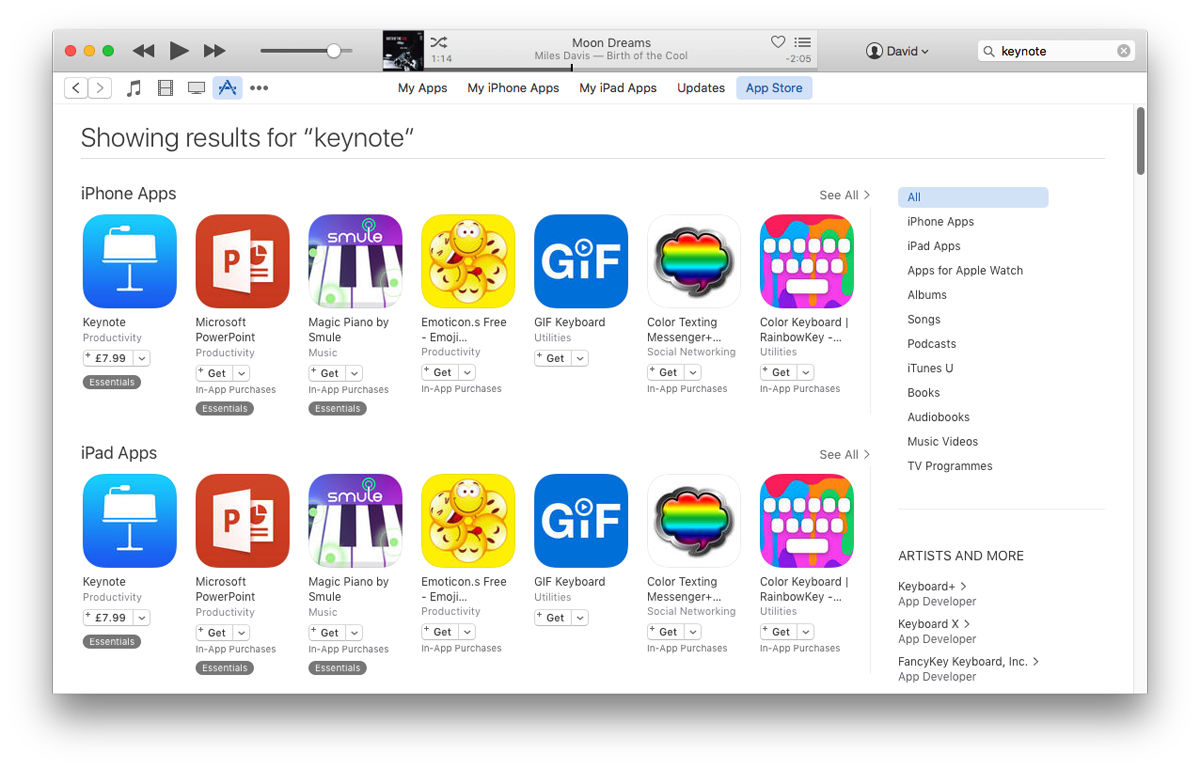 You may also see these prices if you search for them in the App Store on your iPad or iPhone.

But don’t worry – if you bought your device in the past two and a half years then you’re entitled to a free download of all the above apps. In this article we show you how to install Pages, Numbers, Keynote, iMovie and GarageBand on your iPad or iPhone for free.

How to get Pages, Numbers, Keynote, iMovie and GarageBand for free: Who qualifies for the free apps?

You need to have bought an iPad or iPhone relatively recently. The iWork and iLife apps listed above are free for anyone who activated an iOS device for the first time on or later than 1 September 2013.

If your iOS device was activated for the first time earlier than September 2013 then you don’t qualify for the free apps and you’ll have to buy them – or a new device.

Bear in mind that, while Apple talks about the free app offer as being linked to the iOS 9 update, you don’t need to be running this operating system to qualify. Any device running iOS 7 or later can get the free apps, assuming it was activated for the first time on or after 1 September 2013.

How to get Pages, Numbers, Keynote, iMovie and GarageBand for free: Are the apps pre-installed?

A quick note before we get into the nuts and bolts of installing the free apps: the app you’re looking may already be on your device without you realising it. Have a check. (From the Home screen, swipe down and type the app’s name in the search bar.)

Wondering how it got there? Apple pre-installs Pages, Numbers, Keynote, iMovie and GarageBand (and the learning app iTunes U, although that’s free anyway) on new iPads and iPhones with at least 32GB of storage.

If your Apple device has only 16GB of storage or less, however, Apple won’t have taken the liberty of filling up a large chunk of your precious and limited space with its iLife and iWork apps, so we’ll have to download them ourselves. But don’t worry, it’s still free.

How to get Pages, Numbers, Keynote, iMovie and GarageBand for free: Download the apps

Open the App Store app on your iPad and iPhone. Make sure you’re signed in with your Apple ID. This is key: you’ll still see the usual price if you’re not signed in.

At this point you need to search for the app you want and tapping the install icon (the cloud with an arrow pointing down), then repeat for the other apps in the iWork or iLife suite that you want. Alternatively, just search for ‘apple’: you’ll have to scroll down a bit, but all the apps listed above appear in the first six rows, so you can set them all downloading in seconds.

There used to be an even quicker method: go to the Featured section of the App Store app, scroll down and tap ‘Apps Made by Apple’. This would take you to a curated section with Apple’s iWork and iLife apps lined up ready for tapping. But Apple’s taken down this section, or at any rate removed the link to it from the Quick Links menu. It may be worth looking out for a similar section reappearing in the future.