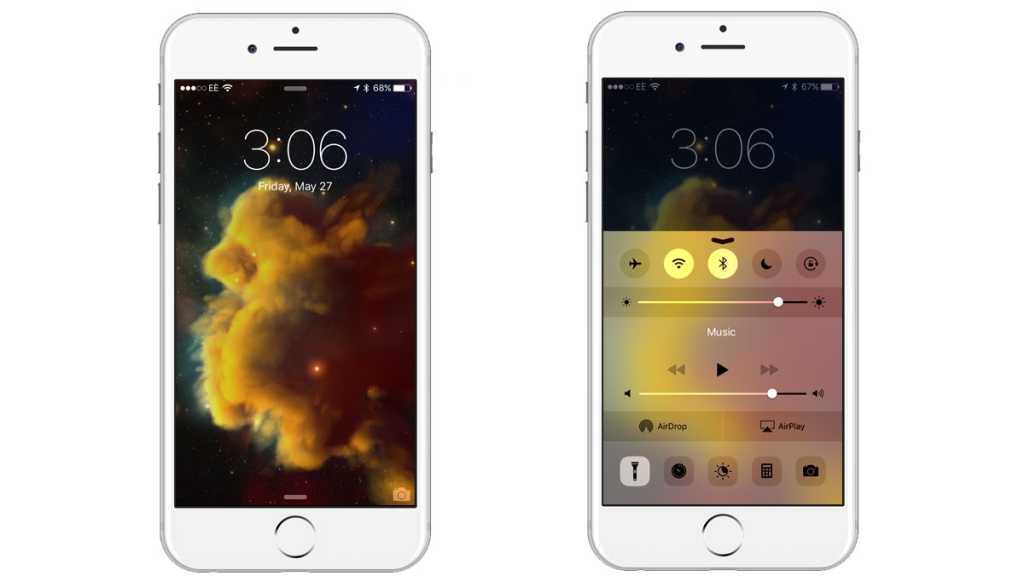 Gone are the days of having to buy a torch, as most, if not all modern smartphones with an LED flash doubles up as a torch and we must admit, it does come in handy. In fact, the trend has caught on so much that you’ll find characters in films and games opting to use their smartphone instead of a torch for light in those low-lit, fairly scary situations. Anyway, we digress – here, we show you how you can easily turn on the torch on your iPhone – iPad Pro 9.7in users are sadly out of luck as even though the new iPad Pro 9.7in includes a rear-facing flash (for the first time), Apple hasn’t extended the functionality to the product.

Read next: How to fix an iPhone that won’t download emails |  iOS 9 Mail tips |  How to get Pages, Numbers, Keynote, iMovie, GarageBand on iPad/iPhone for free |  How to unlock an iPhone so you can use any SIM

How to turn on torch on iPhone: Control Center

So, if you’ve got an iPhone 4 or newer (which is probably most people) and running iOS 7 or later, you’ll be able to easily toggle the torch on and off via the Control Center. On your iPhone, simply swipe up from the bottom of the display to bring up the Control Center – from here you can toggle on and off a variety of settings including Wi-Fi, Bluetooth and, in iOS 9.3, NightShift mode.

However, we’re not interested in that (for now, anyway). You’ll notice a line of icons running across the bottom of the screen – these are shortcuts to various apps and features of iOS. The first icon on the left-hand side depicts a torch – simply tap this to toggle the torch on. You can now lock your phone and use it as a torch for as long as you need, simply access the Control Center and tap the icon again to turn it back off. It’s that easy!

How to turn on torch on iPhone: Third-party apps

The only downside to apps like Best Flash Light! is that they must be on-screen at all times to be used, which means that if you switch to Facebook or YouTube, you’ll be plunged into darkness once again. The only other issue is that the iPhone must be unlocked to be able to use third-party torch apps as again, locking the smartphone will turn the torch off.

There you have it! Two ways to quickly and easily turn the torch on, on your iPhone.