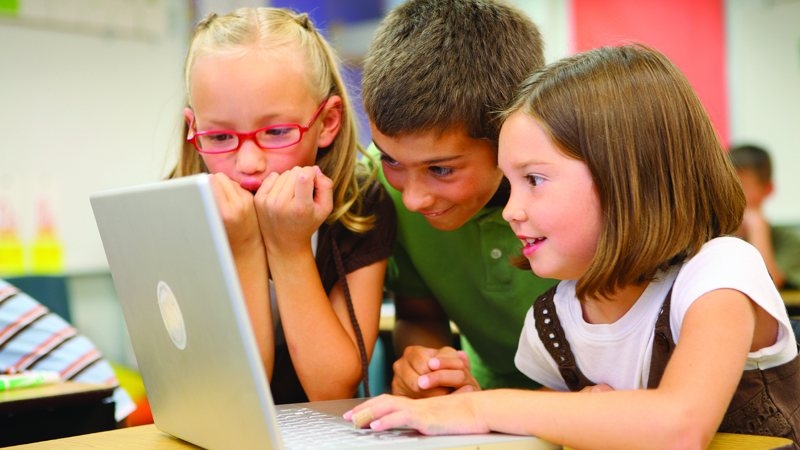 How do I teach my kids to code?

Learning to code is a vital skill for modern children, and there’s pressure on parents (and schools) to ensure all children develop coding skills.

Apple’s CEO Tim Cook recently told a crowd at Startup Fest Europe in Amsterdam that “Coding should be a requirement at schools. We are doing our kids a disservice if we are not introducing them to coding.”

Teaching kids to code can be a real challenge though, especially if you don’t know much about programming yourself. In this feature, we’ll look at the resources, courses, and programs out to help you teach code to a child.

Learn how to code on a Mac with Python

How to get an education discount from Apple 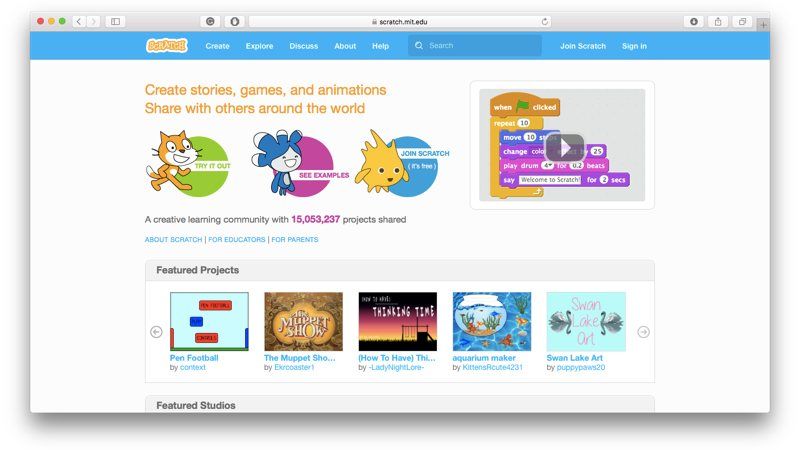 Scratch for OS X is the best way to get your kids on the path to coding. Scratch is a program developed by MIT to teach kids (and parents) the building blocks of computer programming. Instead of typed code, you drag and drop blocks to build a program. The blocks click together like Lego, and can be used to control on-screen characters (known as “sprites”). The result is an easy-to-understand and highly visual environment for learning to code.

Scratch is developed by MIT Media Lab, and the Scratch Team has lots documents in its Resources For Parents section. Working through the Scratch Beginner’s Guide with your child is a great way for you both to learn code. This Scratch Getting Started PDF is another great read.

Coding for kids: Made with Code and Code.org 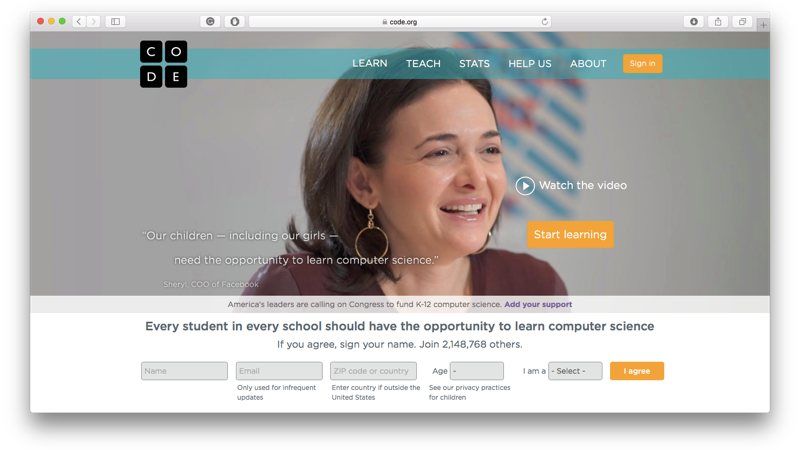 Code.org is an advocacy site aimed at encouraging wider participation in computer science in schools. Sign up is via a diversity pledge that states: “Every student in every school should have the opportunity to learn computer science”.

Students learn to program in Code Studio, a Scratch-like interface where you click and drag blocks together (it’s built using Google’s Blocky).

It has courses for ages four and upwards, and students learn to create cool projects such as their implementation of Flappy Bird, or program droids from Star Wars or Anna and Elsa from Frozen.

The joy of Raspberry Pi is that you get to set up a small, and cheap computer that you can tinker around with. It’s pretty sturdy, and if anything goes wrong, you can quickly refresh the operating system (a Linux-based OS called Raspbian).

Coding for Kids: The FUZE computer 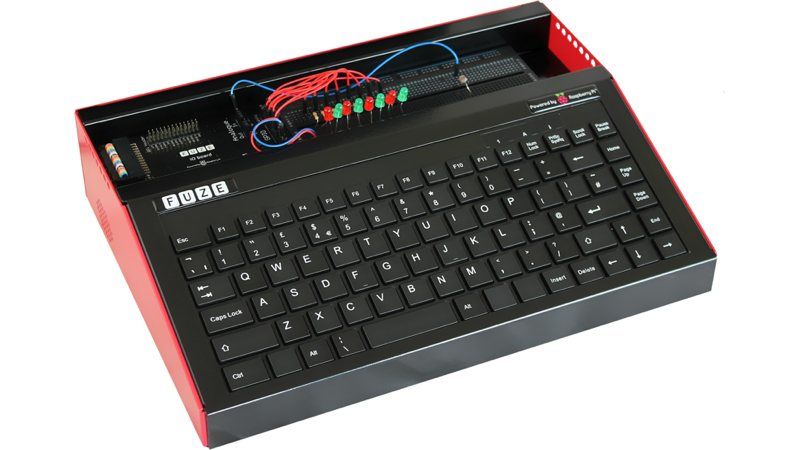 A more detailed option than the Raspberry Pi is a home computer known as the FUZE. This kit contains a Raspberry Pi at its heart but has a keyboard, mouse and breakout board. The FUZE also comes with lots of electronics parts, such as LED lights, sensors, and buttons. These can be used to build all kinds of different electronics projects (it’s like a computer meets an electronics kit).

FUZE runs coding and computing workshops, and all the FUZE projects are available for free download.

FUZE comes with Scratch and other programming languages like Python and Java. But FUZE also comes with FUZE BASIC, a great language for kid’s to learn. In many ways, FUZE is the closest you can get in the modern world to the BBC Microcomputer that was used to teach a whole generation how to program computers.

These resources will help your kids get a head start in coding. Let us know any other resources in the comments.

Learn to code using the C programming language on your Mac

Learn how to code in Java on a Mac

Learn to code: How to use the C# programming language