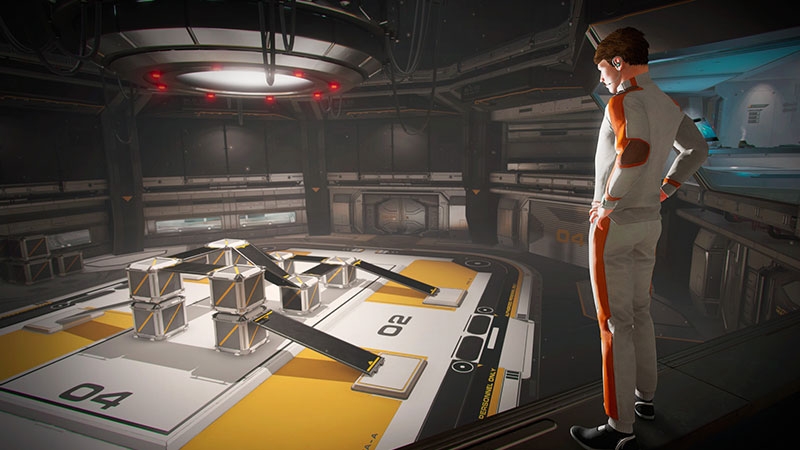 How to create a game on your Mac. The good news is that it’s a lot easier to create games on a Mac than you imagine. Also, building your own video games is ultimately more rewarding, creative and fun than playing them. Creating video games on your Mac is a fantastic thing to learn.

You might imagine that video games are sprawling beasties of complex code, but you really don’t need to be an expert in coding to start making games.

Creating games on your Mac: Starting from Scratch 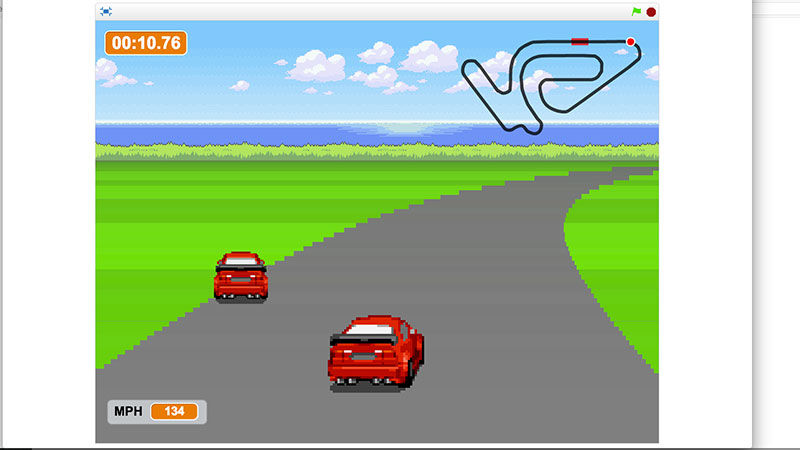 If you’re an old fashioned programmer, you might be tempted to look down on game development engines, or gaming kits. Sneering at game development kits is a mistake. The days where you needed deep coding knowledge to build video games are long gone. These days most professional games are made using tools and kits readily available to everybody.

Making your video games still isn’t easy. You’ll need to put a lot of hard work into building a game that is challenging, fun to play and rewarding. You’ll also need to create your visuals, sounds and story.

If you have zero knowledge of programming, gaming or any kind of development, then start out with MIT’s Scratch program. Scratch is a studio designed to teach kids programming concepts, but you can use it to build interactive stories and basic games.

You can use Scratch online, or download Scratch 2.0 for OS X. Games can be shared with other people online, and there are lots of great tutorials.

Scratch games aren’t anywhere near as good as indie games on iOS or Android (at best they’re on par with games you used to get on old 8-bit computers). But you can get some results quickly, and some dedicated enthusiasts have built some great games.

Creating games on your Mac: using a game development maker 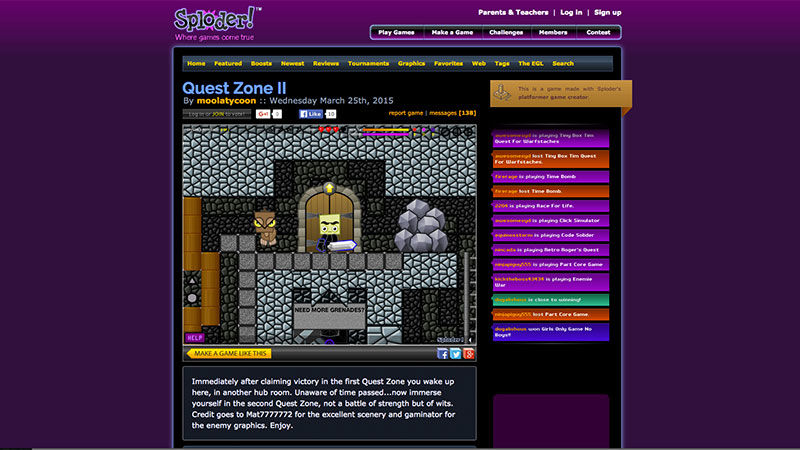 Scratch is a fun way to get started, but it’s more for about teaching kids to code than building fun games. Fortunately, there are plenty of programs that use a drag-and-drop method to game development, but with much more powerful tools.

Sploder is the place to start. Like Scratch, this enables you to create games that can be played online. But it has much more advanced features. The best games are 2D platformers (built with Sploder’s Platform Game Creator), but there are also tools for building retro games, puzzle games, and classic shooters. Check out Quest Zone II for an example of what’s possible with Sploder.

GameSalad is a more sophisticated tool than either Scratch or Sploder, and this will enable you to start making games for iOS and Android devices. It’s still a drag-and-drop tool, though, so you don’t need any coding.

You can download GameSalad Creator for the Mac, and there’s a free trial. But to create games that you can share with friends and family requires a $19 per month subscription account (a slightly more expensive account enables you to add in-app purchases). But you can create quite complex games that you can take all the way to the App Store. Take a look at Booger Boing on the App Stores to see the sort of thing that’s possible with GameSalad. 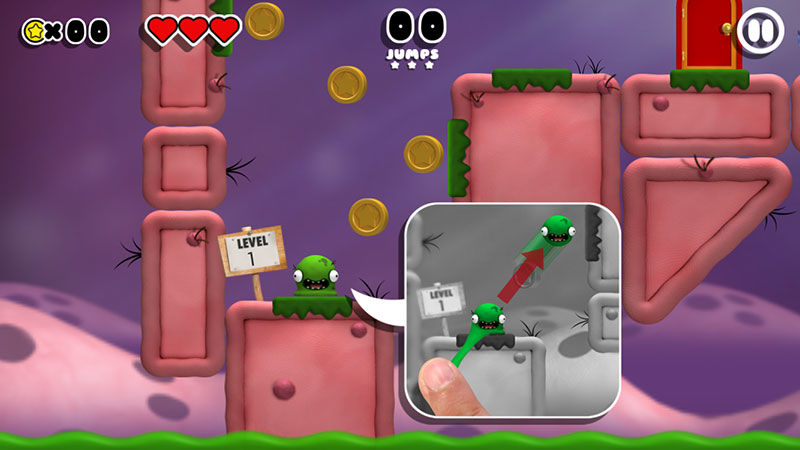 Tools like Scratch, Sploder and GameSalad, are the places to start if you’re completely new to gaming. But once you’ve got the hang of making games, you’ll want to move onto even more specific tools.

Creating games on your Mac: getting professional 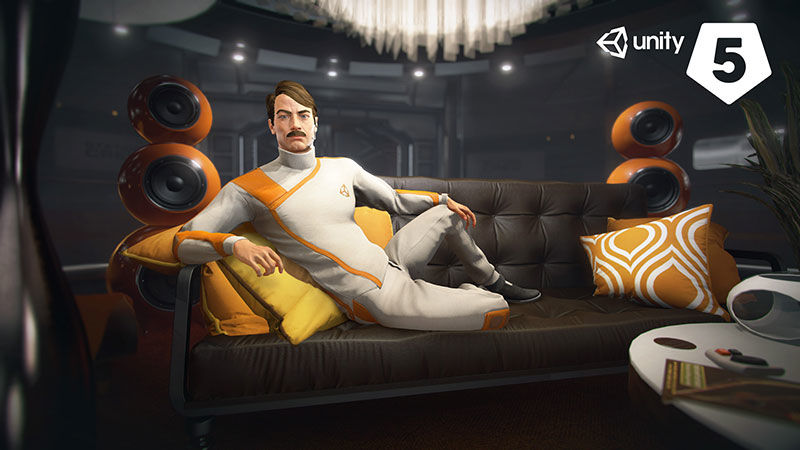 There are many professional, and powerful, tools for developing games on the Mac. These are the tools used to create many of the games you buy on the App Store (for either iOS or OS X)

The Personal Edition of Unity (used for training) is free, but the professional version costs from $75 per month. But you’ll only need that when you are selling games.

Unity is more complex than the other tools here, but it’s not difficult to learn. And there are lots of resources available for Unity developers. Alongside tutorial videos and sample projects, there are developer conferences and a massive (and serious) community.

If you are serious about being a game maker (either as an indie developer or as a professional), then Unity is the tool to invest time learning how to use.

Here are some of the best Unity courses to follow: