The Glastonbury music festival takes place this week, from 21 to 25 June 2017, although the main acts will take place from 23 to 25 June. This year the venerable festival will be headlined on the Pyramid Stage by Radiohead (on the Friday night, from 10pm), Foo Fighters (at 9pm Saturday night) and, inevitably, Ed Sheeran on Sunday night (also at 9pm). Helpfully, the BBC has the full line-up and schedule here.

Glastonbury will be broadcast on the BBC (or large swathes of it will be, at any rate), some parts of it live and some as edited highlights. But not all Glastonbury fans will choose to watch it the old-fashioned way.

Good weather is promised, for one thing, and while this is good news for those attending the festival in person, it also makes it more likely that the rest of us will be spending time away from the living room. Following the music on an iPad or iPhone would be just the ticket.

In this article we explain how to watch live broadcast coverage of Glastonbury 2017 (and how to catch up on the highlights) on your iPad or iPhone.

How to watch Glastonbury 2017 live on iPad or iPhone

Those that want to follow the Glastonbury 2017 coverage live have three options: BBC iPlayer, BBC Music and BBC iPlayer Radio.

Since it’s the BBC doing the coverage, iPlayer is your friend. Download iPlayer if you’ve not got it already (it’s free and wonderful, so unless space is an issue it ought to be on there) and open the app.

Tap the Menu button at the top-left of the screen, and select the appropriate channel. You’ll either want TWO or FOUR, depending on which act you want to see. On the left of the subsequent screen you’ll see what’s playing now, and the next two programmes. Tap the green I to watch live. 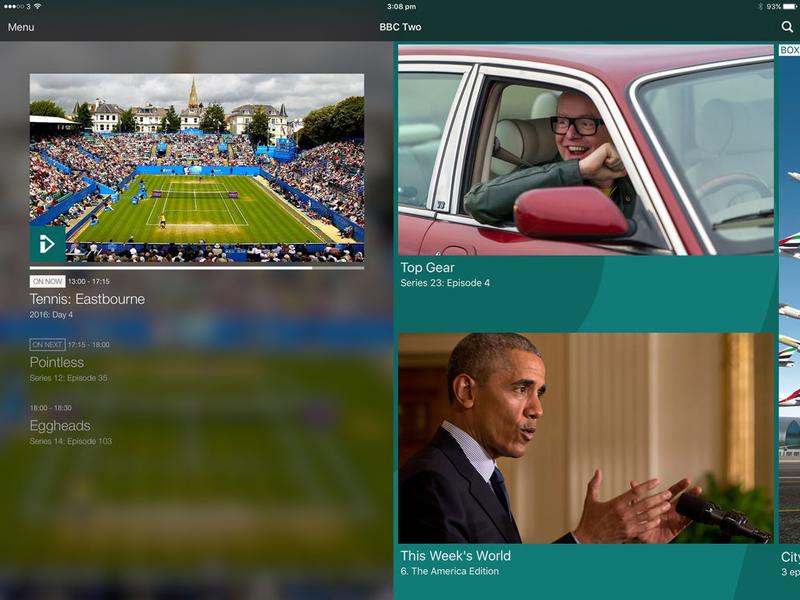 Here’s when Glastonbury is being broadcast, and on which channel:

Don’t worry if you miss it live as you’ll also be able to watch or rewatch coverage that you missed on iPlayer.

You’re likely to see some Glastonbury coverage on iPlayer’s home screen (tap Menu > Home if you’ve ended up in another part of the app); swipe across to browse through highlighted recent programming. But a more direct route is to tap the search icon at the top right and type in Glastonbury. 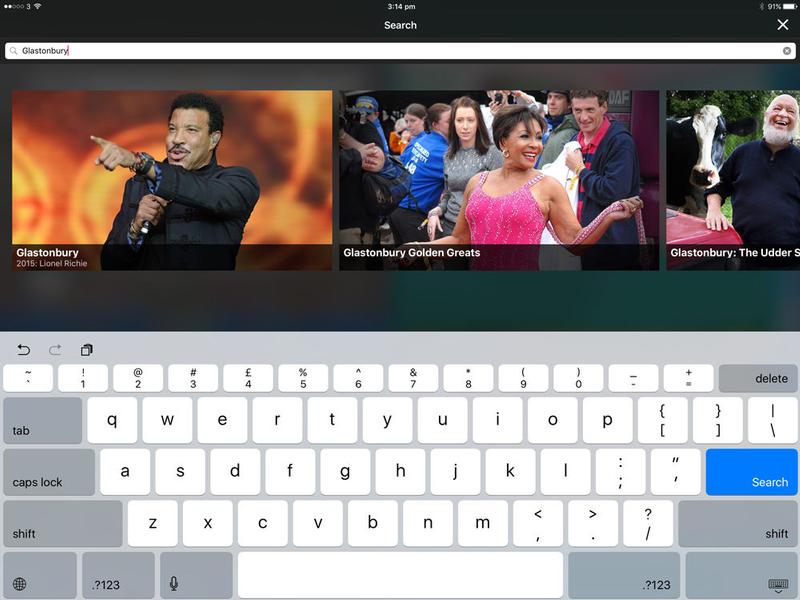 Once you’ve found a show you fancy watching, tap it and then hit the I button to start it playing. Or tap Download if you’d like to watch it later and/or fear you may not have a web connection for long. 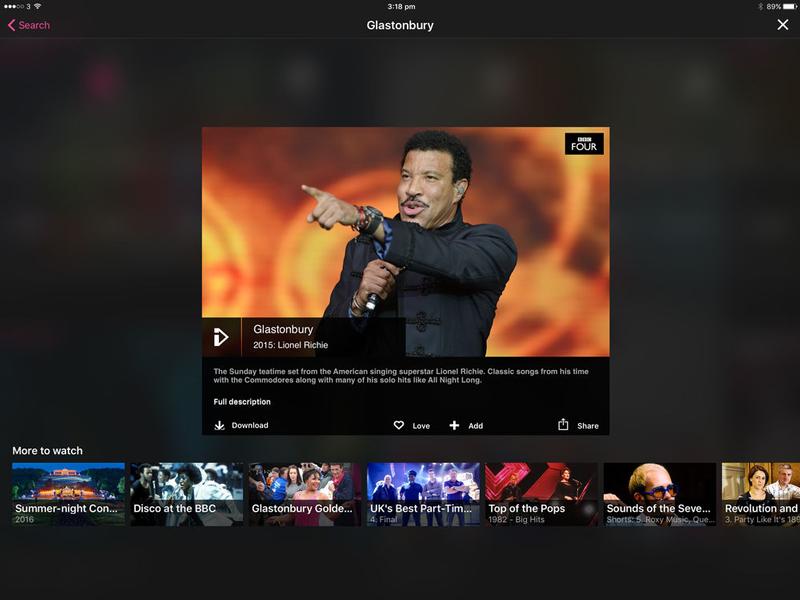 You’ll miss out on the stage pyrotechnics and the endless shots of middle-class women sitting on their boyfriends’ shoulders, but it’s possible to listen to Glastonbury on the radio. In this case the app to use is iPlayer Radio.

Download the app and spin the wheel at the bottom of the home screen to select the appropriate channel. Here’s the schedule. In most cases the listings show the presenter rather than the artist.

An aspect of Glastonbury’s coverage will be the part played by the free BBC Music app, which will include exclusive full sets and tracks from across the weekend.

The BBC said the Music app will give users access to more Glastonbury than ever before by “allowing them to personalise their journey according to their personal preferences”. 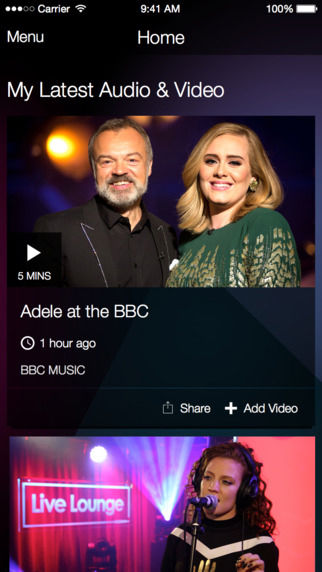