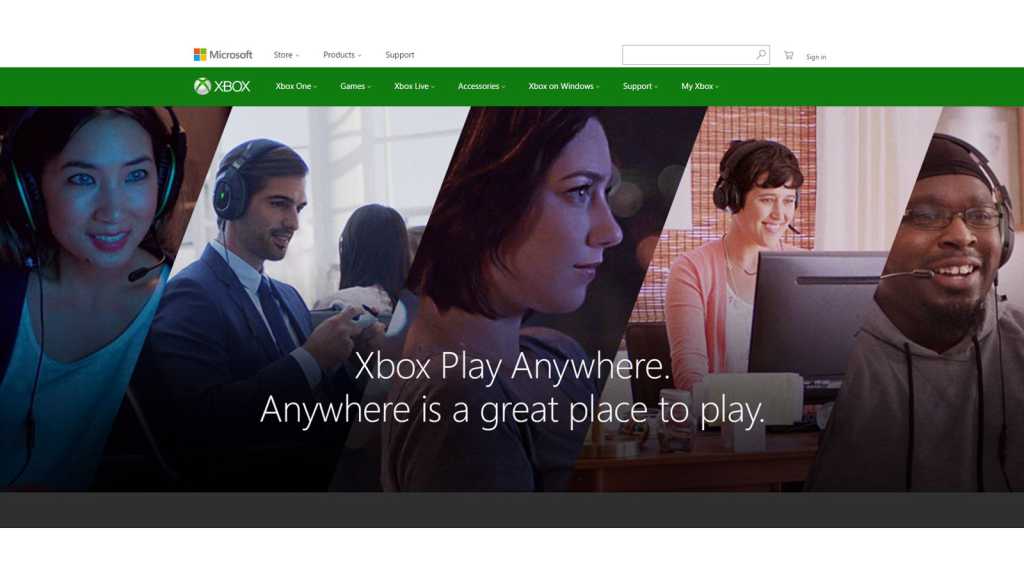 How to play Xbox games on Mac? How to get the Xbox app on Mac?

Microsoft’s Xbox app has still not made an appearance on Mac, whilst it’s currently available on iOS. Some deem this to be a tactical move by Microsoft to limit the functionalities Mac users are able to achieve without actually running a Windows 10 machine.

How to get Xbox Live on Mac: Windows 10 on Mac

As Microsoft has made it hard for you to get the Xbox Live app on a Mac, you’ll need to get Windows 10 running on your Mac. There are various ways of doing this, you can either run Windows 10 using Boot Camp, or VMWare.

This involves partitioning your Mac’s hard drive, so that you can install Windows 10 on it, or have the operating system running through a virtual machine.

Given the purpose of running the Xbox Live app, and potentially in the future Xbox Live Anywhere, we would suggest installing Windows 10 on a separate partition, in other words through Apple’s Boot Camp tool.

For a complete guide, see our dedicated article: How to run Windows 10 on Mac. You will of course need to purchase or have a Windows 10 license. Given that you might also want to play Xbox games via Xbox Play Anywhere, we would suggest getting Windows 10 over previous iterations of Windows.

Once you’ve got Windows 10 running on your Mac, you can now proceed in following our guide. 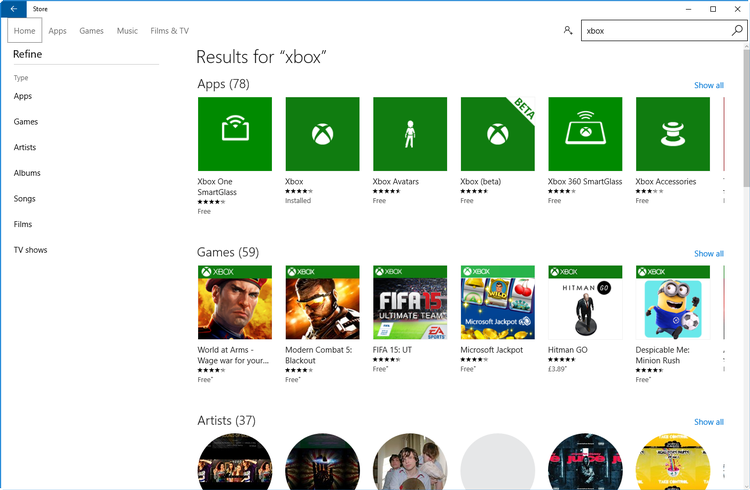 Once you’ve setup Windows 10 on your Mac, head into the Windows Store App, which can be found by searching for ‘App’ in the Start menu, found at the bottom left-hand corner.

Once you’ve signed into the Windows Store App, search for ‘Xbox’ to be presented with various Xbox apps. You’ll be able to see a dedicated Xbox app. Download the app, and install it on your machine. Open the app and sign into your Microsoft account you wish to use on Xbox Live.

After you sign in, you’ll be presented with your Microsoft activity feed. Your feed might vary depending on how new you are to Xbox Live. Through the Xbox app, you can message your friends, check your achievements and download games. 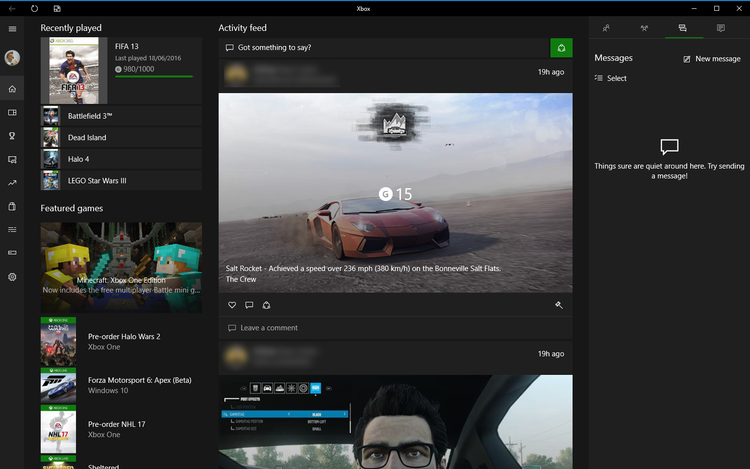 It should be noted that if you want to play Xbox games on your Mac, you’ll most probably need decent Mac specs. Meaning, playing on a MacBook Air might limit you, whereas playing on a Mac Pro will enable you to play more games, given the Mac Pro‘s specifications. 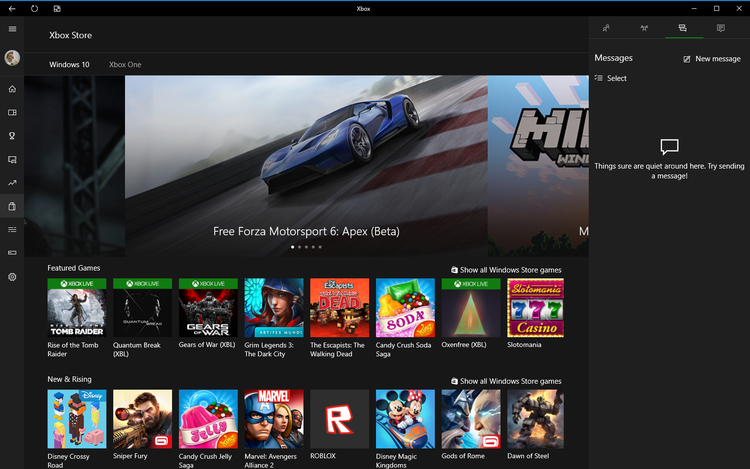 If you’ve got an Xbox One and would like to stream content to your Mac, where the feature enables your Xbox One to be used for its hardware prowess, while you use your Mac’s monitor to play games. The ability to stream Xbox One games was enabled by Microsoft, as people didn’t want to disturb their partner by keeping the main television screen in the household occupied.

You can also use this feature to wirelessly stream from anywhere in the world; Xbox One to Mac. Again, to do this, you’ll need to be on a Windows 10 machine. Once you’re on the operating system, follow our guide on our sister site, PC Advisor to setup the stream: How to play your Xbox One on Windows 10.

Let us know in the comments below if you were able to get the Xbox app running and stream games on your Mac or if you’re simply excited to play Xbox games through Xbox Play Anywhere.