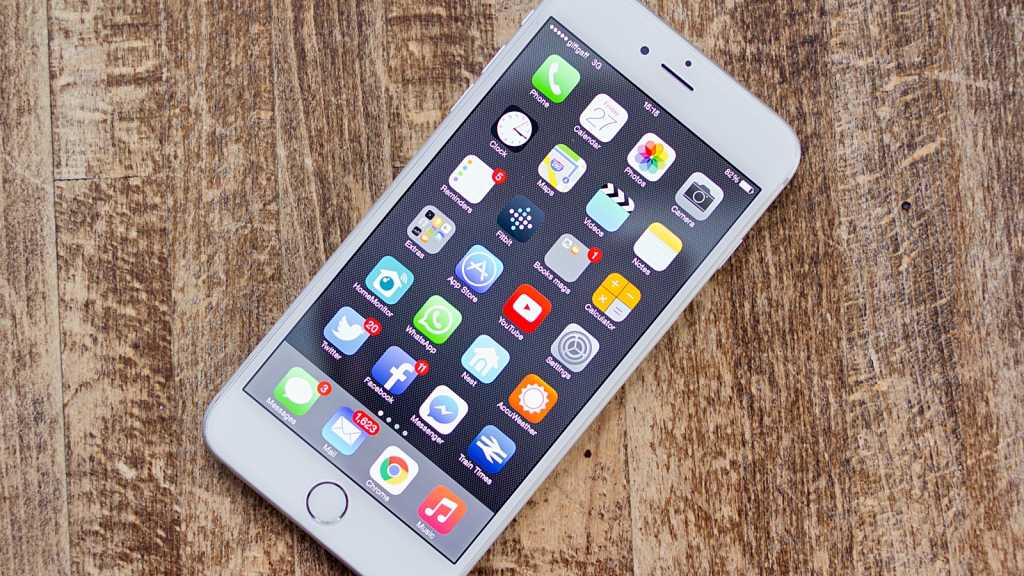 Apple users notoriously have a lack of control over iOS and the apps within it – but what about if you want to transfer app data or game saves from your old iPhone to your new iPhone without restoring from a backup?

While this was once a fairly easy process, Apple changed the way iOS worked with the introduction of iOS 8.3. Before that, users could access app files and even back-up/restore apps directly from their Mac/PCs with the use of third-party software, however that has now changed. New limitations restricted access from your computer to app preferences, amongst other content, rendering the traditional way of transferring app data between iPhones useless to those running the updated software.

See also: How to reset an iPhone or iPad | How to delete all photos from an iPhone | 19 ways to make space on an iPhone | How to stop an iPhone from sending a message

Here, we outline a handful of ways to transfer files between iPhones running iOS 8.3/iOS 9 or later, but as stated above, it’s not an easy task.

The easiest and most popular way to transfer/sync app data between one iPhone and another is to use Apple’s iCloud. However, while this method is easy, it isn’t available to everyone – to use iCloud syncing, the developer of the app/game has to add iCloud backup support first. You’ll also need to make sure you have free space on your iCloud account to store the app backup, although the amount of space required varies from app to app.

If an app or game does feature iCloud syncing, you’ll usually find the option in the Settings menu. Find it, toggle it on and make sure you’re signed in to the same iCloud account on your other iPhone and the data should be synced between the two devices. Some apps, depending on the amount of data, may require a Wi-Fi connection before syncing commences due to potential data charges.

It’s also worth noting that some games offer Facebook syncing, which works in a similar way. Though the exact practice varies between developers, some choose to host game data on their own servers and allow users to associate that data with a Facebook account. That way, you simply need to log into Facebook on another device with an active internet connection to sync data/progress between them.

If there isn’t an option to sync your data using iCloud or another third-party service in the app, there’s only one option left – to go nuclear and restore from an old backup on your new iPhone. While we appreciate that people may not want to bring over all apps, photos, messages, settings etc from their old iPhone, since Apple tweaked app permissions in iOS 9, there aren’t many other options available.

Users can back up their old iPhone either using iTunes or iCloud. Then, on your new iPhone, simply choose “Restore from backup” during the initial setup, and select the latest backup available to you. The process may take a while depending on a number of factors, from the speed of your Internet connection (if restoring from iCloud) or the amount of data that needs to be restored.

It is, thankfully, a lot easier to transfer data from one iPhone to another if you’re running iOS 8.2 or earlier.

While iCloud is a solid option for users, it isn’t available for every app and game available on the App Store and, frankly, people still need to transfer app data between iPhones. So, how else can it be done?  Using third-party software is another option for users, more specifically the free PC and Mac application iExplorer (there’s also a paid version, but it’s not required for this how-to).

The good news is that this method should work for all iOS devices, not just iPhones, and your device doesn’t need to be jailbroken in order to use the software either. The bad news? This will only work with iOS devices running iOS 8.3 or older, as Apple changed the way app permissions worked in iOS 9 and now developers have to enable the option to browse app files.

Download iExplorer here, and follow the instructions below to find out how to transfer app and game data from one iPhone to another:

2) Plug your old iPhone (with the data you want transferred) into your Mac or PC, and open iExplorer.

4) Within the selected app’s directory there should be a folder called ‘Documents’. The Documents folder is usually where saved data/game saves are stored, and is what we need to transfer to your new iPhone. Simply drag and drop the whole Documents folder onto your desktop, and disconnect your iPhone once the transfer is complete.

That should be it! Your app data/game save should now have been successfully transferred between your iOS devices. If, however, you still find some data missing, you could try copying the contents of Documents and Library from your old iPhone to your new one, as the Library folder is where some developers choose to store smaller high scores and less important user data.