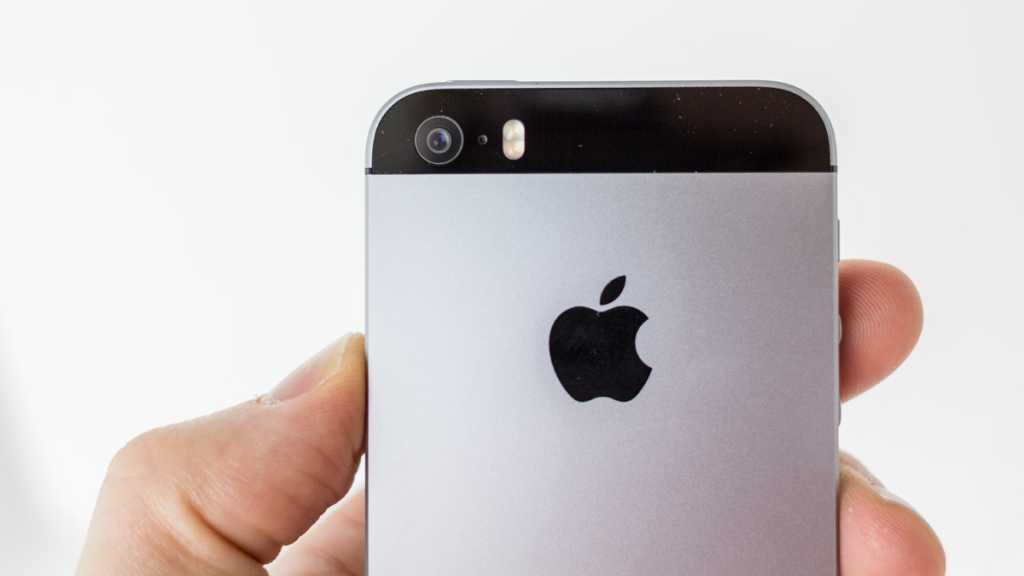 A recent vulnerability in FaceTime permitted a third-party in hearing your FaceTime call, after it had ended – meaning you still would be transmitting your voice on your iOS device and worse still, have a hacker hearing everything.

Read on to find out how to fix it. Also see: How to fix Facetime problems for iPhone and iPad and Best Mac security tips.

Apple has already patched the security flaw. We don’t know if the problem will ever reappear, but if you haven’t updated your device yet, you’re still vulnerable to hackers.

Make sure you update to these software versions or above and you’ll be safe from hackers snooping on your FaceTime calls after they’ve ended. To update, navigate on your iOS device to Settings > General > Software Update. If you’re on Mac, open the App Store on your Mac and look for the ‘Updates’ tab at the top of the application. 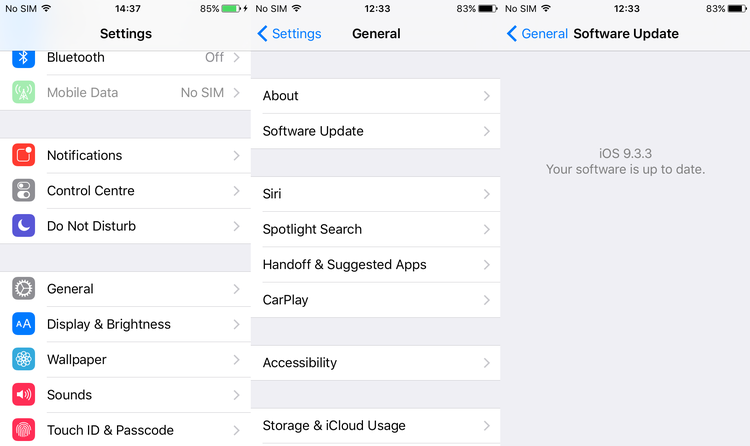 If there are no updates that are visible, re-check for a software update and also make sure you’re on a stable internet connection.

If you don’t patch your device running on OS X or iOS 9, then you’ll be prone to hackers hearing your calls after they’ve ended.

This would require a lot of effort from a hacker to be able to hear what you’re saying after you’ve ended the call, but if you were dealing with very sensitive information you could be a wanted target by hackers.

Also see: How to use FaceTime to make video calls to your family for free.

How to fix FaceTime audio bug: How to prevent hackers from listening to your FaceTime calls

If for any reason you can’t update or you’re very security conscious, then here are a few tips to follow if you use FaceTime:

Let us know in the comments below if you’ve ever been affected by a vulnerability on your iOS device or Mac.

Also see: How to group video chat on iPad or iPhone.